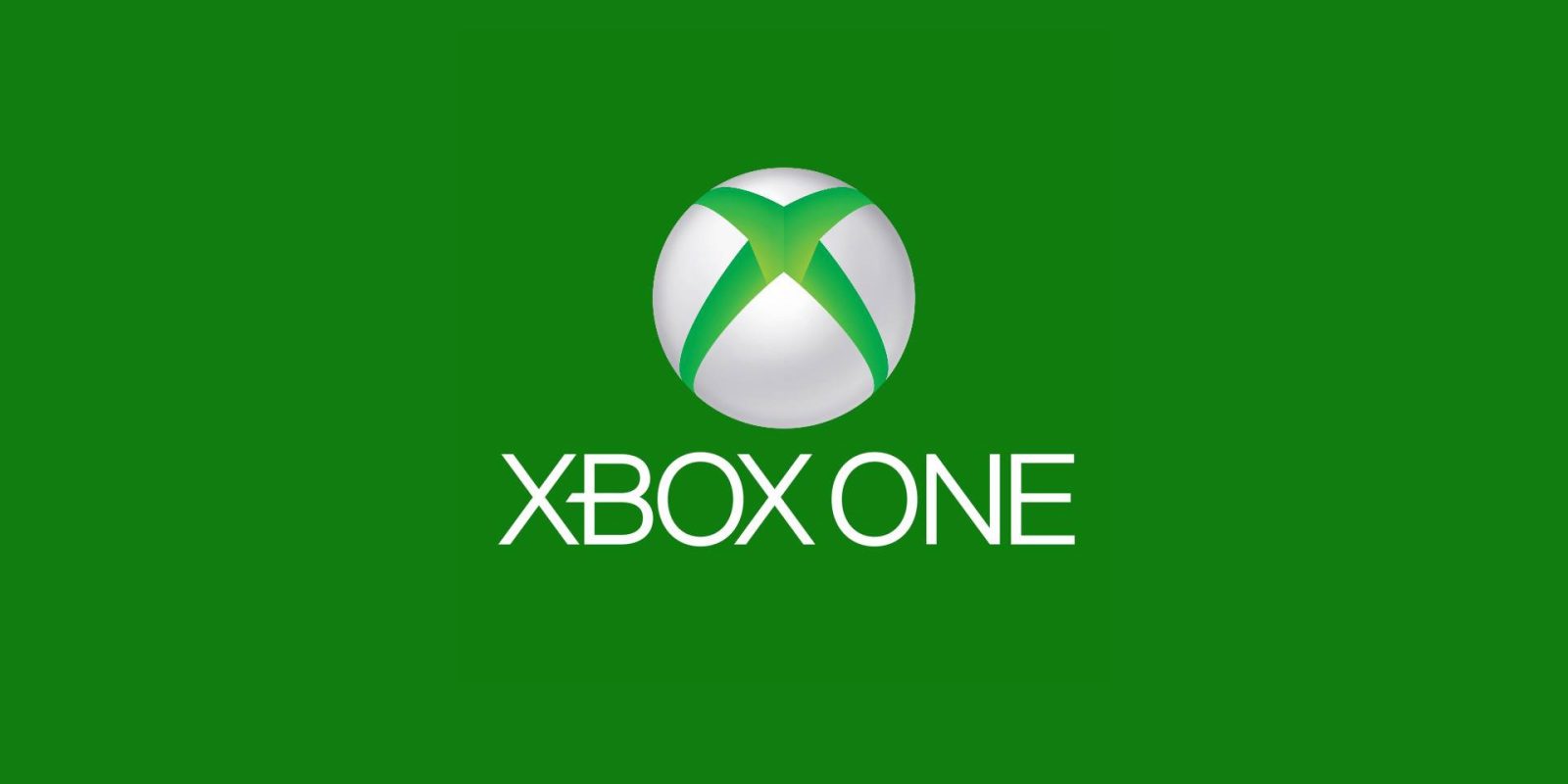 While we still have a nice list of discounted store credit, Newegg is now offering $60 Xbox Gift Cards for $54 with free email delivery. That’s up to 10% off your next Xbox marketplace purchase and you can buy as many as three of them. Considering Microsoft is about to launch a giant digital Black Friday game sale, having some free credit in your pocket is a great way to get even deeper deals. We just recently rounded up all of the best Black Friday game deals we have seen thus far, and here are the rest of today’s best deals. Head below for more details.

Speaking of Black Friday gaming deals, we already have the official Xbox One controllers for a couple of dollars under the best advertised listings. Just over the last few days we got the Microsoft and GameStop (Preview) Black Friday ads but be sure to visit our Best of Black Friday 2018 Games roundup, which will make sure you get all the lowest prices for each of the big ticket items this year.

And if you’re looking to knock some gamer gifts off your list early, we still have this Game Console photo book at its Amazon low of $16 shipped (Reg. $25). You can also give Xbox Game Pass a try for a month at just $1 right now (Reg. $10).

With an Xbox Gift Card, give the freedom to pick the gift they want. It can be used to buy the hottest new Xbox full game downloads, apps, movies, TV shows, devices, and more. There are no fees or expiration dates to worry about. This digital gift code is good for purchases at Microsoft Store online, on Windows, and on Xbox. It cannot be used for purchases at physical Microsoft Stores.

Get this deal
Reg. $60 $54
You’re reading 9to5Toys — experts digging up all the latest technology and lifestyle deals, day after day. Be sure to check out our homepage for all the latest news, and follow 9to5Toys on Twitter, Facebook, and LinkedIn to stay in the loop. Don’t know where to start? Check out the best Apple deals, our daily podcast, and subscribe to our YouTube channel