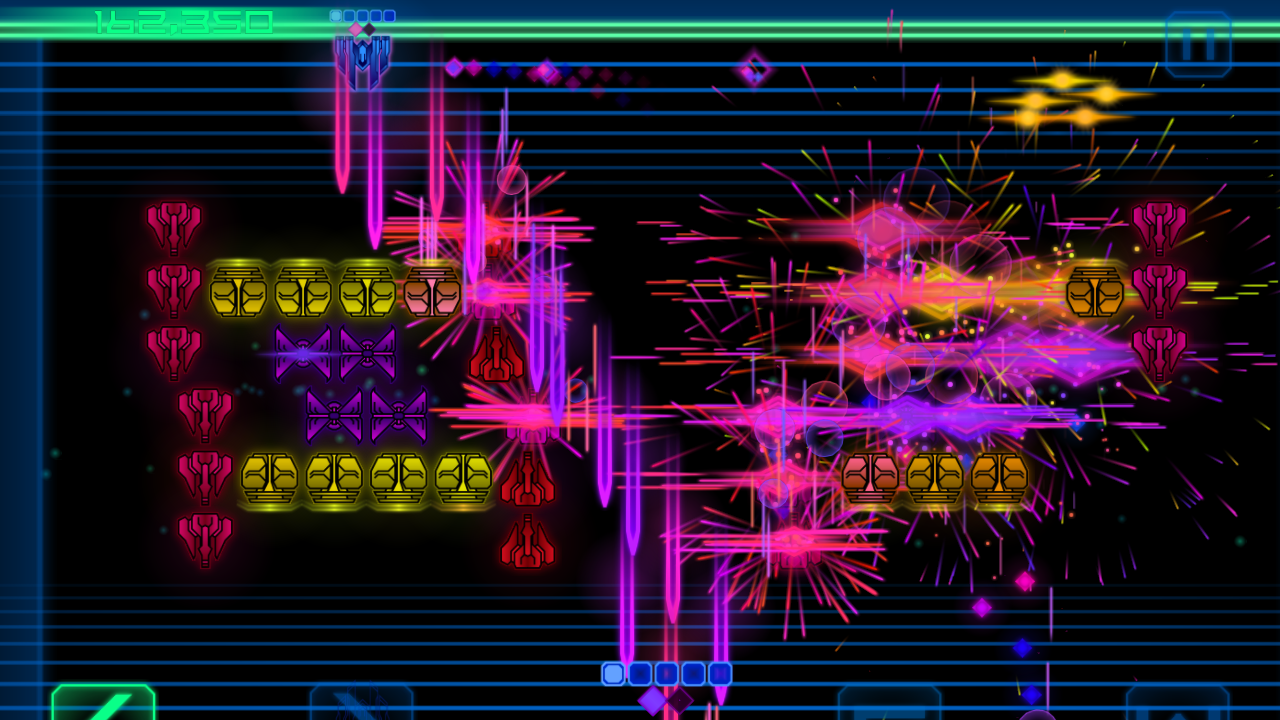 Today we have a nice batch of Radian retro sci-fi shooters and puzzle games for free on iOS. One highlight here is Super Crossfighter which is regularly $1 and hasn’t been free since a very brief launch promo years ago. The old-school arcade-style shooter features over 150 waves of “alien-exterminating mayhem,” a survival mode and light RPG elements. But we are also seeing about 5 other Radian titles go free today, each of which carries a 4+ star rating and a regular $1+ price tag. You also won’t find a single IAP across any of these titles. Head below for everything.

If Disney is more your speed, we saw that classic Castle of Illusion platformer drop to $3 along with some other Magic Kingdom goodies. And you’ll find all of today’s Radian freebies down below:

Blast alien invaders while warping between the top and bottom of the screen in this heart-pumping adventure from Radiangames. Unlock upgrades and acquire special power-ups as you obliterate wave after wave of enemies.