Hands-on: Huawei Matebook X Pro is one of the best laptops to buy this Black Friday 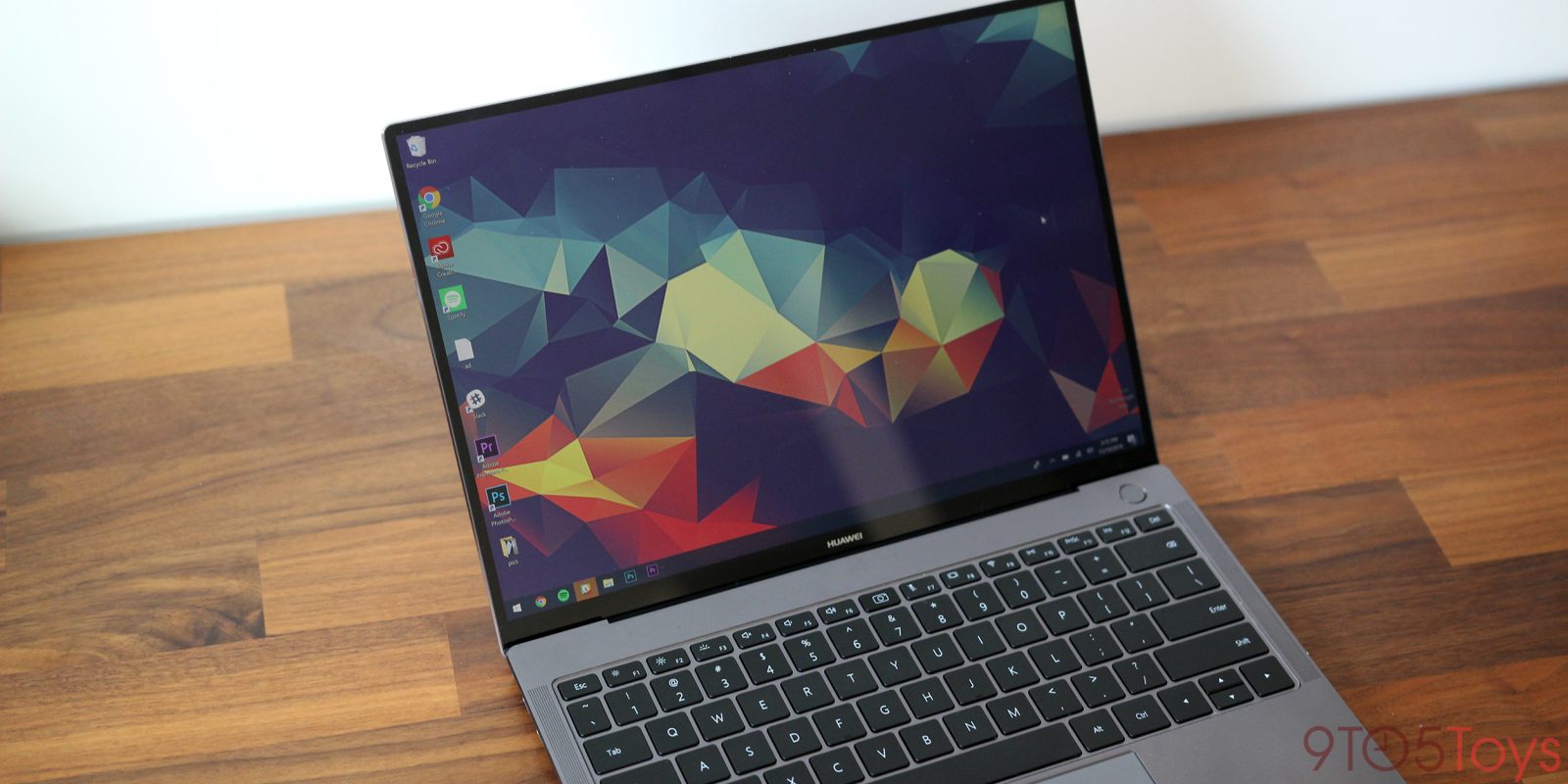 There are a ton of great options out there for an excellent laptop nowadays, and plenty of them will be on sale this week for Black Friday. Over the past several months I’ve been using Huawei’s Matebook X Pro as my primary laptop. Here are a few reasons why it’s one of the best laptops you can buy for Black Friday.

Thin Bezels and an Excellent Display

The first point about the Matebook X Pro which always turns heads is the display. The 14-inch display sits inside of a compact footprint Thanks to the ultra-thin bezels around all sides, you’re getting the most display in the smallest form factor of pretty much any laptop out there. Granted, that’s at the expense of the webcam placement, but in my daily usage, I think the tradeoff is worth it.

Building on that point, the display itself is pretty killer. The 3000×2000 resolution leaves the machine with a sharp panel to look at with plenty of room to get work done too. The 13.9-inch panel has solid colors, great viewing angles, and is quite bright as well.

Where many laptops today, such as Apple’s collection of MacBook devices, still use a wider 16:10 or 16:9 aspect ratio, the Matebook X Pro uses a 3:2 aspect ratio. The taller screen gives you a better workspace to get things done and it’s far superior to the 16:10 on Apple’s MacBook Air in pretty much every way (except watching movies). Plus, the screen here is touch-capable. 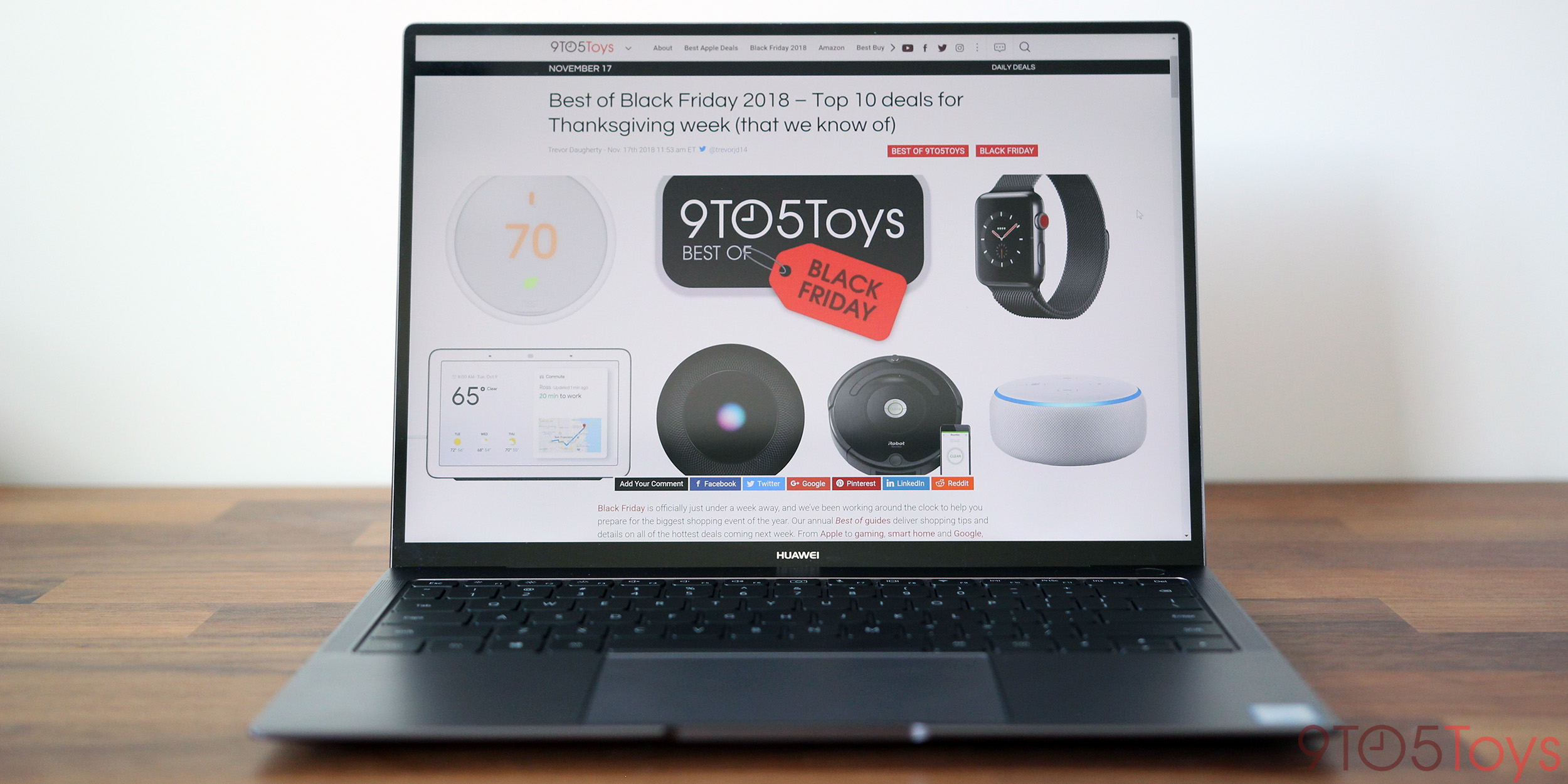 Personally, I’m a Windows guy, but even with macOS installed, I’ve still been tempted over the past couple of years to pick up a MacBook Pro simply thanks to the killer hardware offered. The Huawei Matebook X Pro, however, gives me hardware that’s just as good without the deal-breaker the MacBook has – the keyboard.

Apple’s current keyboards have a large element of personal preference, but I think it’s safe to say that people see the flaws. The keys have barely any travel which can be uncomfortable while typing and worse yet, many users have had the unfortunate experience of having debris get under keys which renders them useless. The Matebook X Pro, on the other hand, has more key travel and over the several months I’ve been using it, not a bit of debris has caused a single issue with any of the keys. 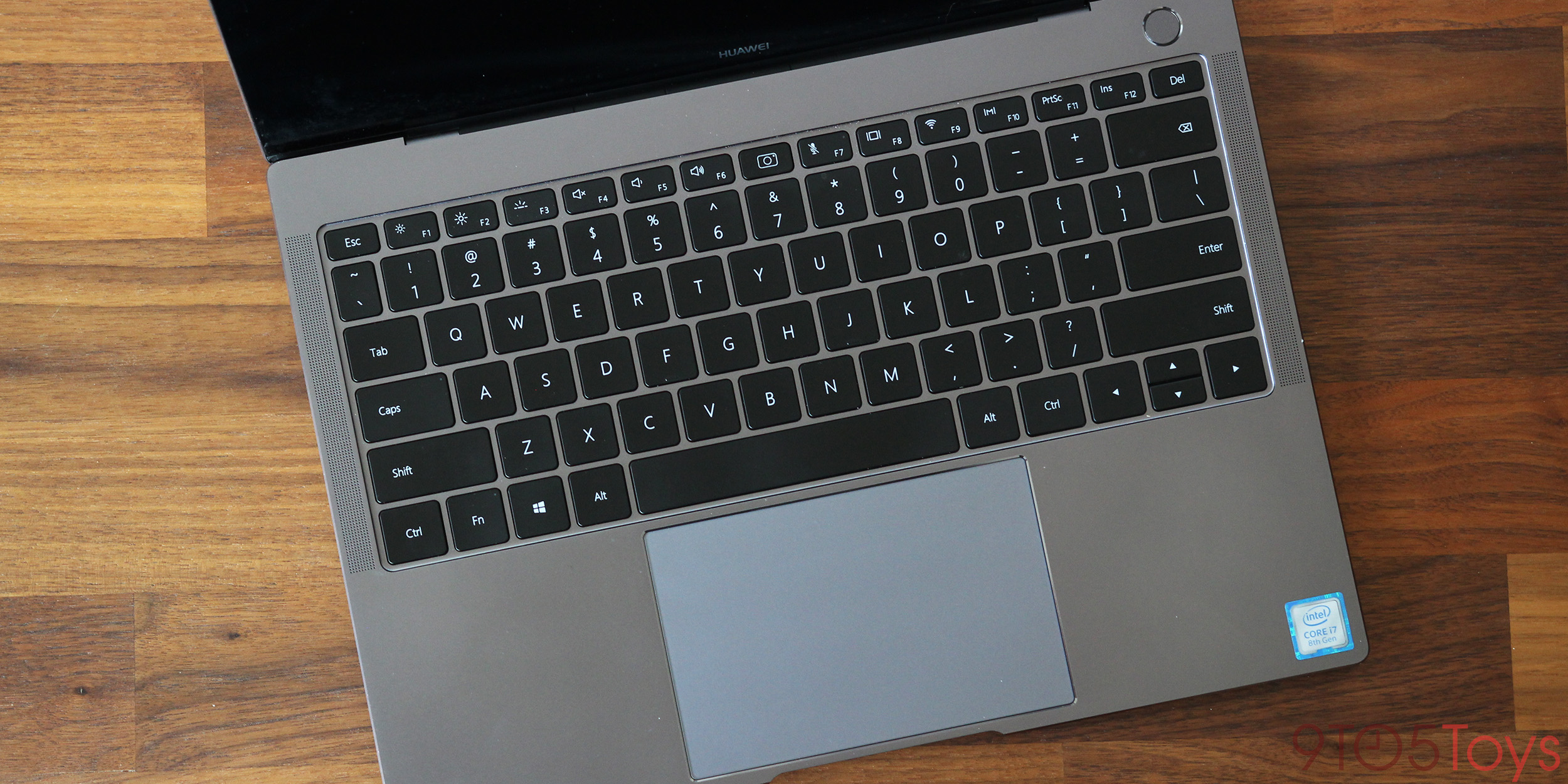 There’s also a fingerprint sensor up above the keyboard which works fantastically with Windows Hello. It’s fast and accurate, and you don’t even need to press it more than once when booting up. Even when fully turned off, pressing that button once automatically logs you into the machine. It’s pretty fantastic.

The essential ports remain in place

Where many laptop-makers are seemingly on a mission to eliminate all the ports, the Matebook X Pro actually brought a couple of them back. The original Matebook only had a single USB-C port on either side, but the Pro has two USB-C ports, a headphone jack, and a full-size USB-A port. You can simply do more with what Huawei offers, and it even supports Thunderbolt 3.

Making the case even more so for the Matebook X Pro is that it’s not just a casual machine. The base model features an 8th-gen Intel Core i5 processor, 8GB of RAM, and a 256GB SSD. That’s already more than you’d get with something like the new MacBook Air, but Huawei also throws in an NVIDIA GeForce MX150 2GB dedicated graphics card. It may not be a ton, but it helps a lot when running intensive programs.

You can spec out the Huawei Matebook X Pro with an Intel Core i7 processor too alongside 16GB of RAM and 512GB of storage. That all results in an experience I’ve thoroughly enjoyed for the past few months. This machine just doesn’t skip a beat. 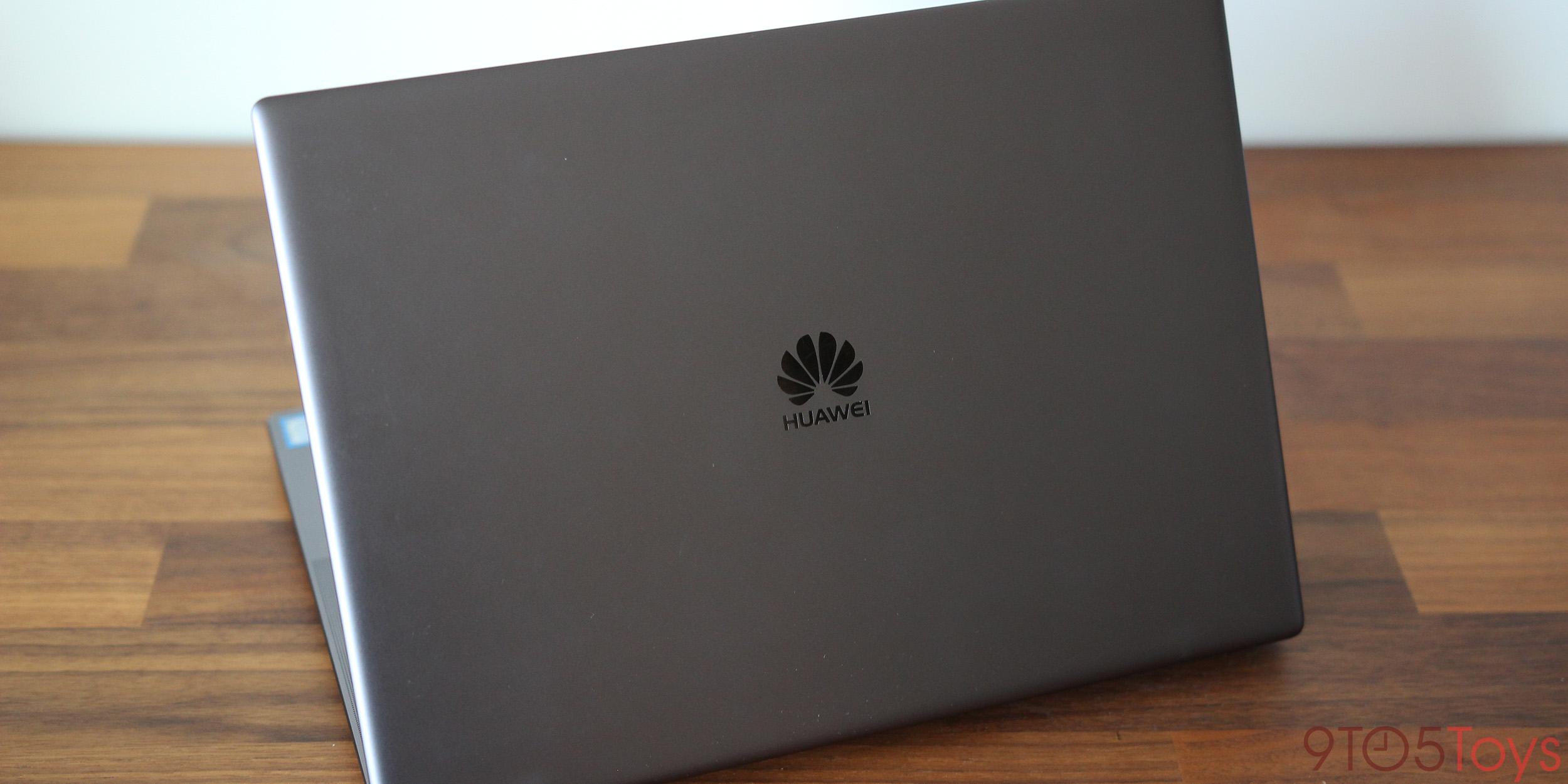 Final Thoughts & Where to Buy

On an average day, the Matebook X Pro is a compelling value in the Windows market with a starting price of $1,199 for the Core i5 and $1,499 for the Core i7, but for Black Friday it’s getting a big price drop. The quad-core Core i7 model is being discounted by $150 this week. To me, the Huawei Matebook X Pro is the best Windows laptop you can currently buy, and a solid Black Friday discount only sweetens that.

Get this deal
$150 $1,349
You’re reading 9to5Toys — experts digging up all the latest technology and lifestyle deals, day after day. Be sure to check out our homepage for all the latest news, and follow 9to5Toys on Twitter, Facebook, and LinkedIn to stay in the loop. Don’t know where to start? Check out the best Apple deals, our daily podcast, and subscribe to our YouTube channel