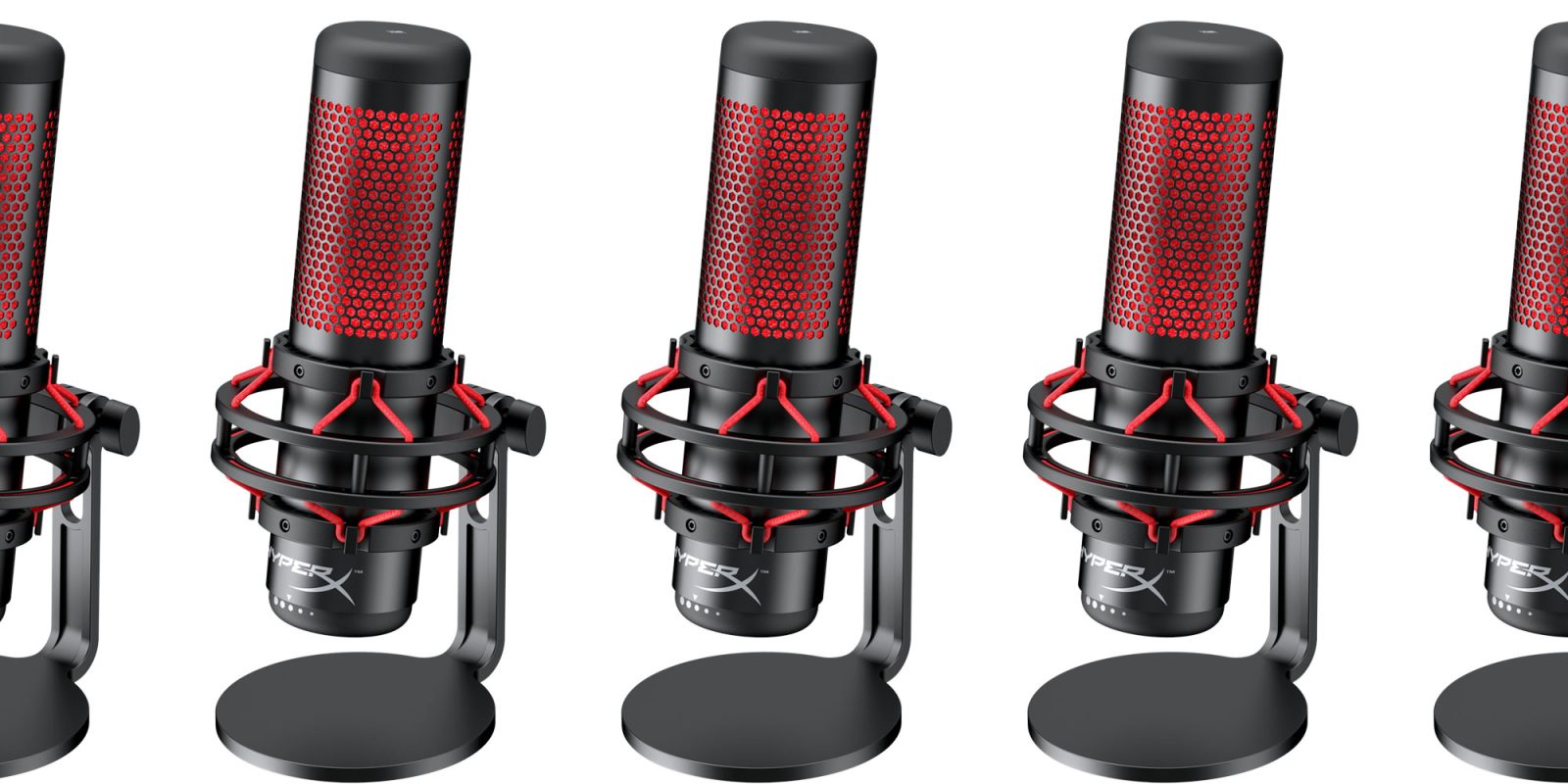 HyperX is one of the most well-known companies when it comes to gaming headsets and other peripherals. The company announced today at CES a new lineup of products, from microphones to RAM, headsets, and even mice. The standout from the announcement would be the Quadcast Standalone Microphone, which works with PC, PlayStation 4, and Mac for streaming and audio recording. Plus, it’s great for doing voiceovers and offers a tap-to-mute functionality.

The HyperX Quadcast is a standalone microphone built to be used with PC, PlayStation 4, and Mac. It features an anti-vibration shock mount, easily-accessible gain control, four polar patterns, and tap-to-mute functionality. This makes it a great competitor to the Blue Yeti and is a fantastic option for streamers and video producers alike.

HyperX released new RAM last year that featured IR-synced RGB lighting and is expanding this setup now to 16GB modules this year. That means you’ll be able to have up to 64GB of glorious RGB RAM in either 3000MHz or 3200MHz speeds, and can buy it in individual, two or four stick kits. 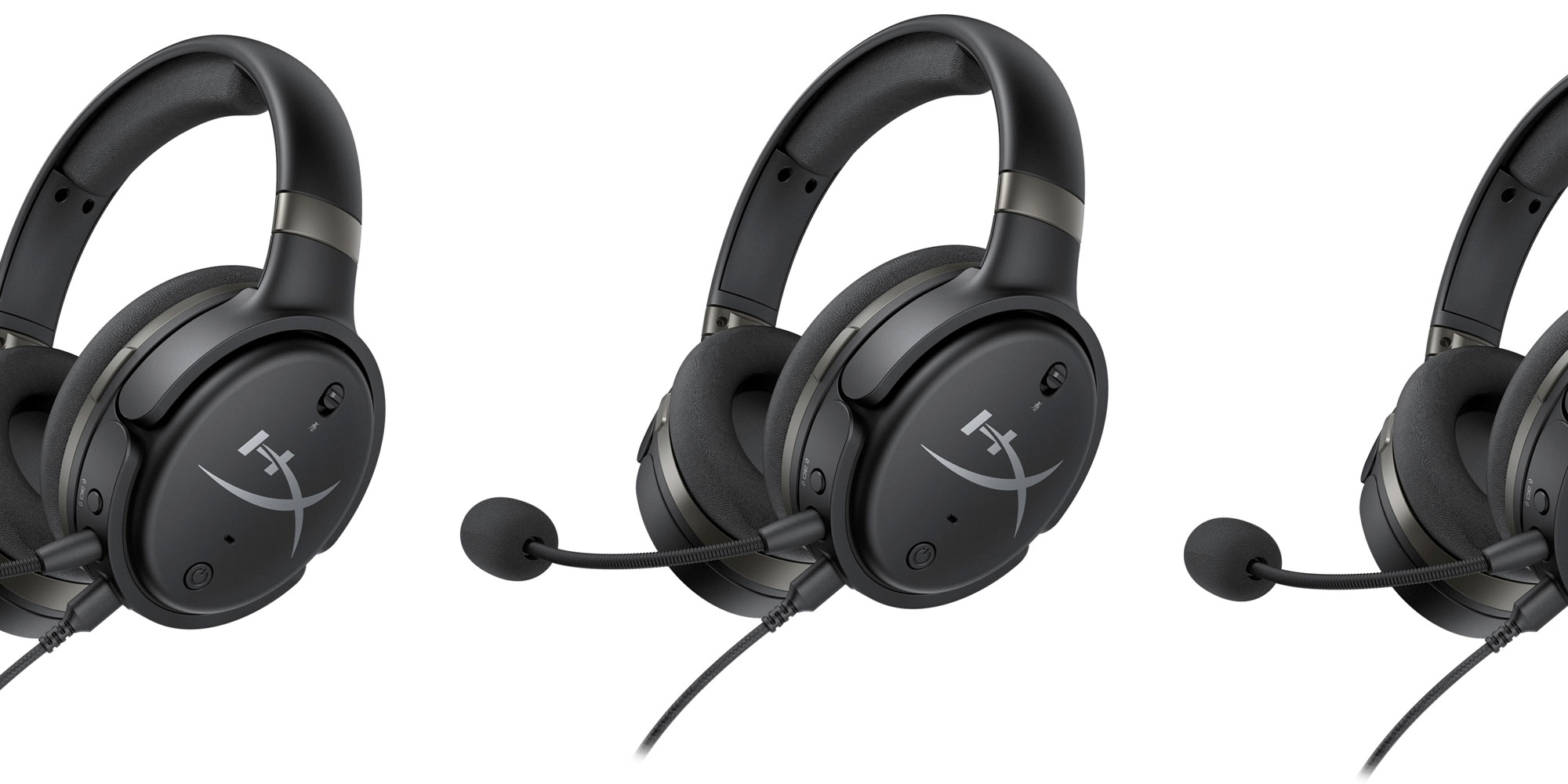 The Cloud Orbit and Orbit S gaming headsets are brand-new products from HyperX and are the first headsets from the company that is powered by Audeze’s 100mm Planar Magnetic Drivers. This will provide an immersive cinematic audio experience, and the Orbit S includes head tracking technology to deliver a “stable hyper-realistic 360-degree audio environment…” This new technology will give you a new level of immersion when gaming, and is something that used to only be found in high-end audiophile headsets.

This mouse is built for gamers who need additional buttons to key-bind or execute commands. The Pulsefire Raid features 11 programmable buttons and has a sensor that can go up to 16,000 DPI for extremely accurate movements. There are customizable native DPI settings, and the mouse also features Omron switches that offer a 20,000,000 click lifespan.

The Cloud Alpha Purple Edition features the dual chamber technology that HyperX is known for. With 50mm drivers, then there is a dynamic sound that’s created from the separate base, mids, highs, and dual chambers that give you a great and immersive gameplay experience. The comfort is built off of the already well-known Cloud Alpha platform, meaning that you’ll have HyperX’s signature memory foam for hours of comfortable gaming.