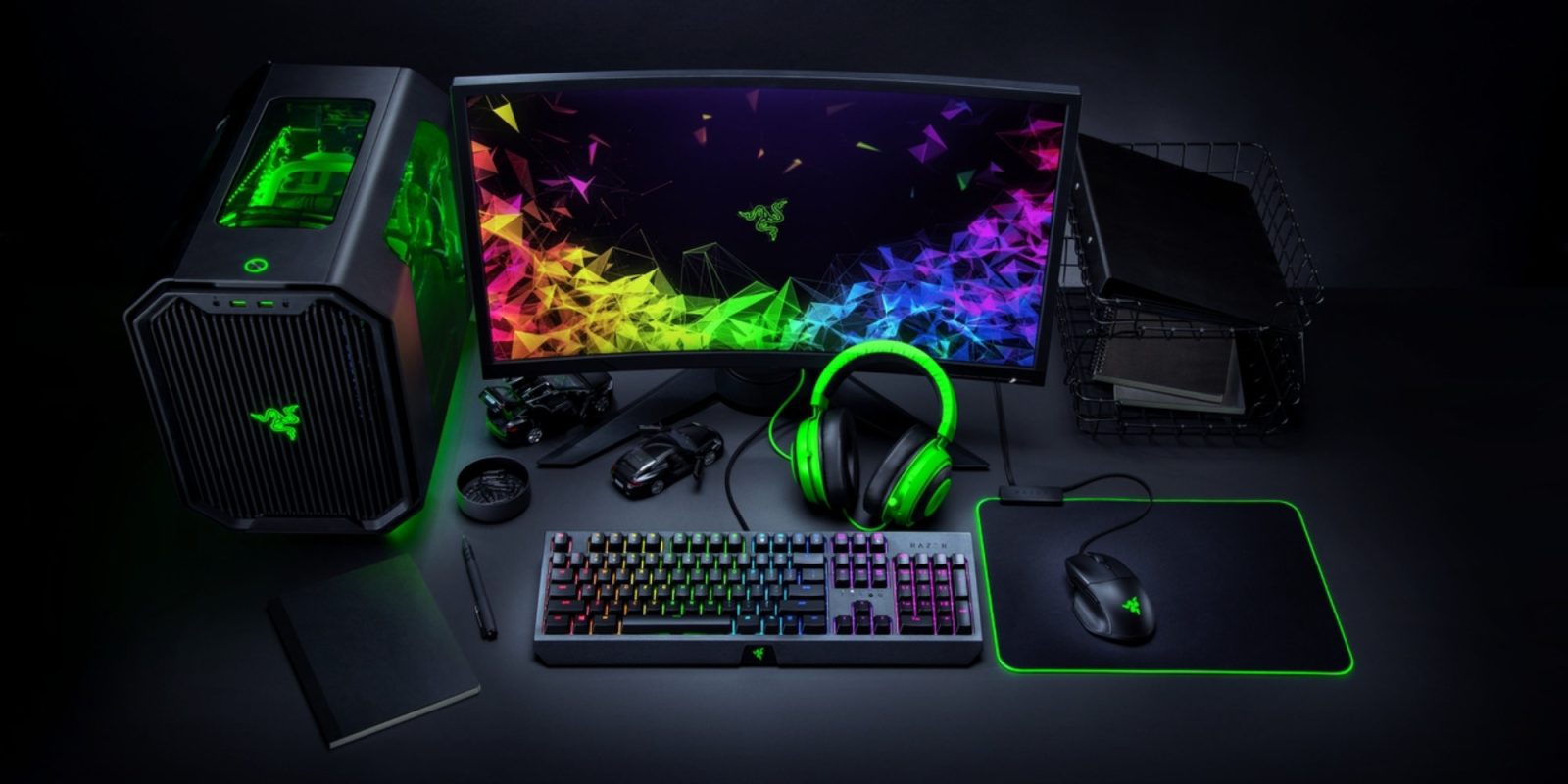 Razer has been developing gaming peripherals for going on two decades now. Its products have become loved and well-respected by consumers and have also pushed the envelope when it comes to what’s available in the industry.

Up to this point, the only real caveat to shopping Razer has been that its products can be somewhat costly. With the release of this new Razer gaming lineup, the company attempting to reach customers that have been put off by high prices. At launch, the new Razer gaming lineup consists of three products that include a keyboard, mouse, and headset.

First off in the new Razer gaming lineup, we have the BlackWidow. Folks familiar with Razer will recall this name as it is one that the company has used before.

With features like Chroma backlighting, programmable keys with macro recording, and an 80 million keystroke lifespan, the new BlackWidow is a respectable option worthy of being in the Razer gaming lineup.

It’s priced at $119.99, which isn’t exactly low-cost, but definitely takes the edge off the price associated with its BlackWidow Elite offering. It’s available for order today from Razer direct, but we expect it to show up on Amazon in the near future. 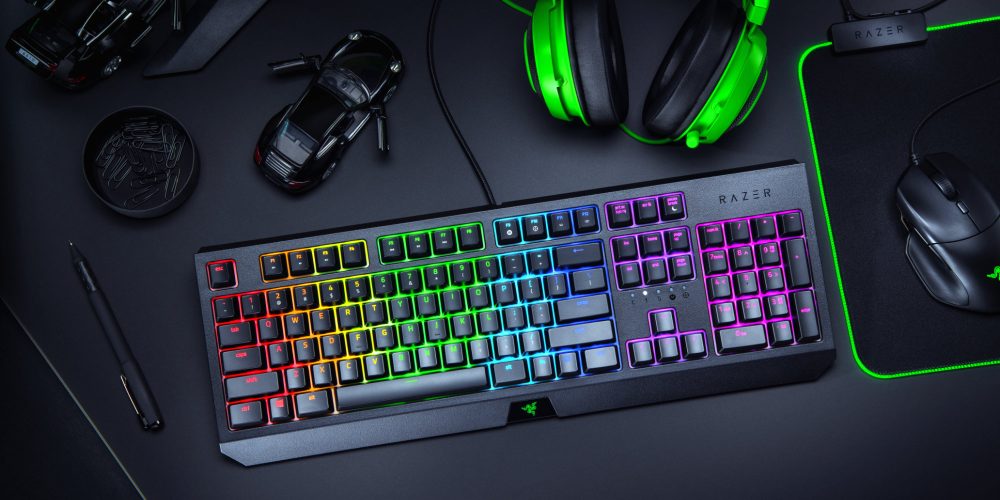 Razer’s new Kraken headset is compatible with PC, game consoles, and mobile devices that have a 3.5mm headphone port. It’s available for order today at a price of $79.99. 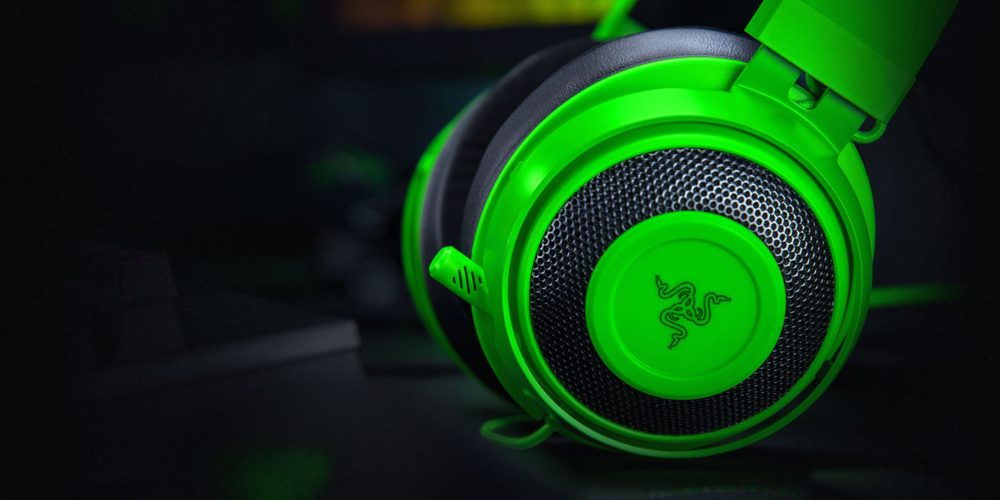 The first thought I had when seeing the Razer Basilisk Essential was, “that looks really comfortable.” This is because it features an ergonomic design that stays true to what’s been provided in the company’s other Basilisk offerings. It’s worth noting that the Basilisk Essential is a right-handed mouse, meaning that lefties will be out of luck.

Basilisk Essential users will have a total of 7 configurable buttons that are made to last up to 20 million clicks. A 6400 DPI optical sensor will deliver excellent performance and like the new BlackWidow, this mouse also features Razer’s RGB Chroma technology.

At launch, the Razer Basilisk Essential is priced at $49.99. As is the case with the Kraken and BlackWidow, Razer’s new mouse is available to order beginning today. 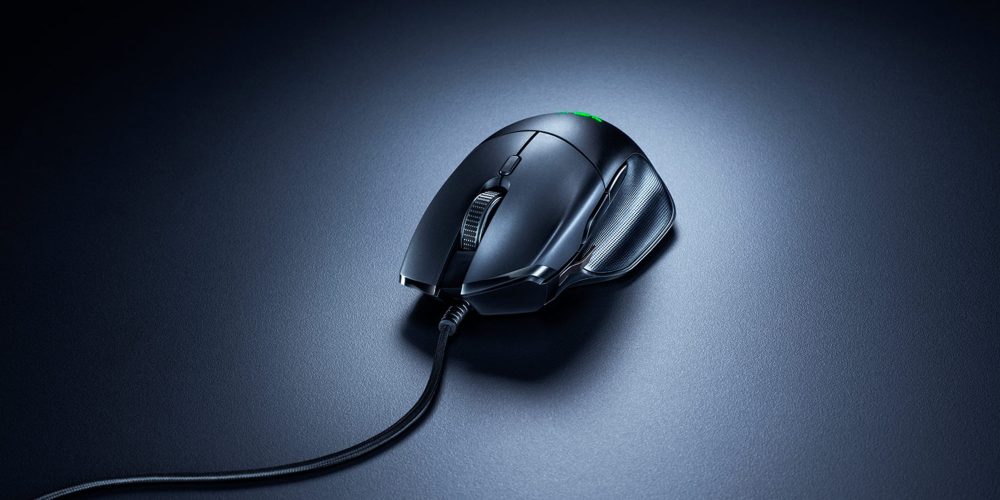 Considering that our site delivers the best deals on the web, we’re excited to see any company offer products targeted at value-conscious consumers. While Razer’s new product prices can certainly be beaten by alternate brands, it’ll be interesting to see if the Razer’s build quality and know-how make it an obvious choice worth a bit of an increased hit on your wallet.