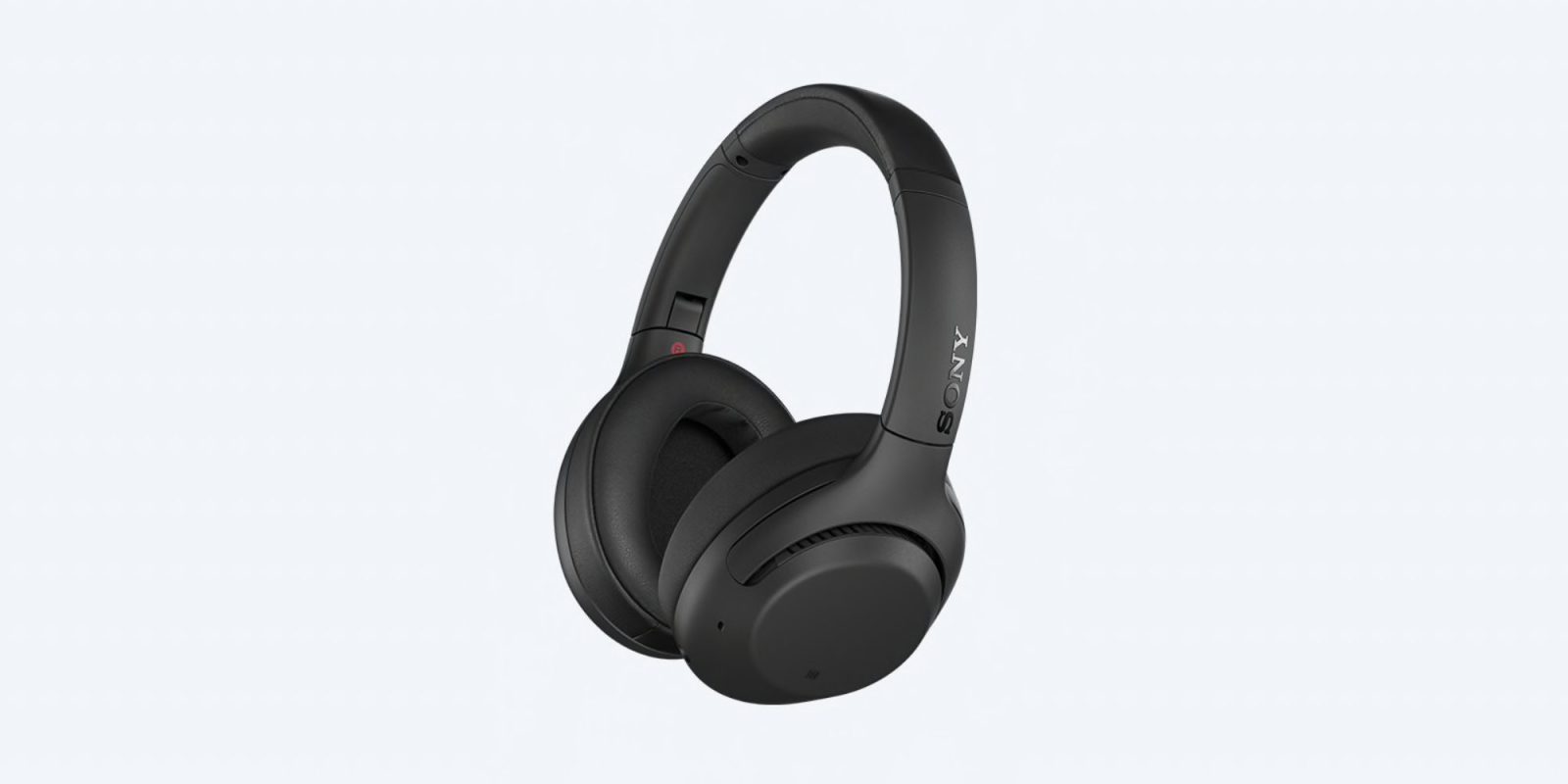 For a long time, Bose has been the brand that everyone has been chasing, but Sony began to shake that up with its previously-released USB-C ANC offering. For many, a high price point has been a barrier, making the new and slightly more affordable pair of Sony XB900N headphones a nice alternative.

The Sony XB900N headphones match most of the existing XM3’s features. This is wonderful as we touted the XM3’s as the new ‘ANC King’ in our hands-on review. Standout differences in Sony’s new headphones include more punchy bass and a step down to an ANC chip that loses the ability to adjust for atmospheric pressure.

Not only do the new Sony XB900N headphones offer similar specifications to what we’ve already seen, they also sport a familiar design. This is refreshing as I found Sony’s XM3 headphones to be extremely comfortable when using them in the past. The large ear cups surrounded my ears instead of pressing down on the edges, a feature that is uncommon in similarly-priced headphones.

Thankfully Sony has not taken a step back in the connectivity department. The XB900N feature Bluetooth, NFC, and a USB-C port for charging. Sony touts that plugging in for 10 minutes will yield 60 minutes of playtime. This is a notable downgrade as the Amazon listing for Sony’s XM3 headphones calls out a 5 hour playback time when charging for 10 minutes. 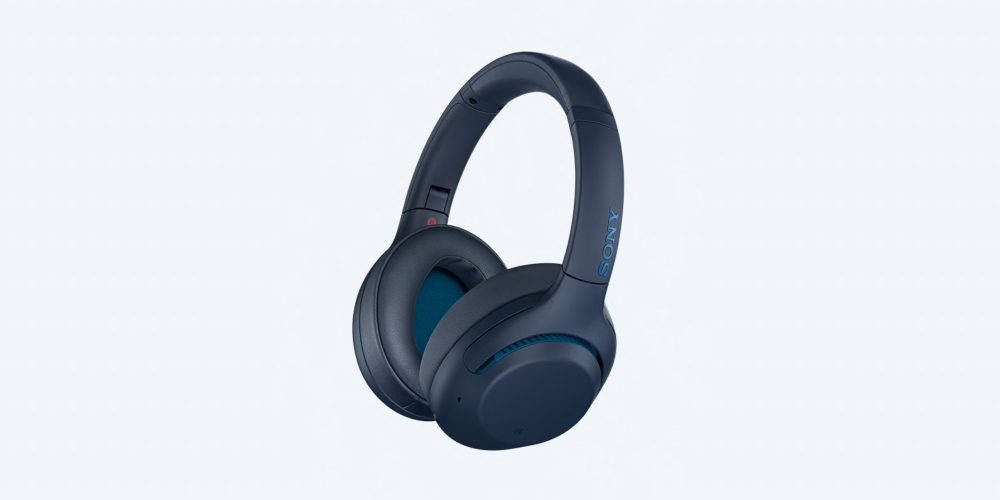 The planned release timeframe for the Sony XB900N headphones is somewhere near the end of June. With a price tag of $249.99, Sony’s new headphones look to deliver impressive performance for a cost that’s more affordable than ever before. Sony does have an official landing page for its new headphones, but there’s no way to pre-order at this time.

Being a deal-centric site, we are thrilled that Sony has released a pair of high-end headphones with a lower price point. While there is no doubt that this muddies the waters a bit for consumers when shopping, it seems that many who opt for this lower-cost alternative will likely be unable to tell a difference.

This is the perfect trade-off for many. Allowing folks looking for the best feature set to choose the XM3’s, but nearly everyone else to opt for the more affordable Sony XB900N headphones. The only miss on Sony’s part appears to be enhancements in the bass department. While improvements are desirable, this is an area that is likely to make a consumer’s decision harder to make.