Auria iPad music production apps now 50% off via the App Store, deals from $13 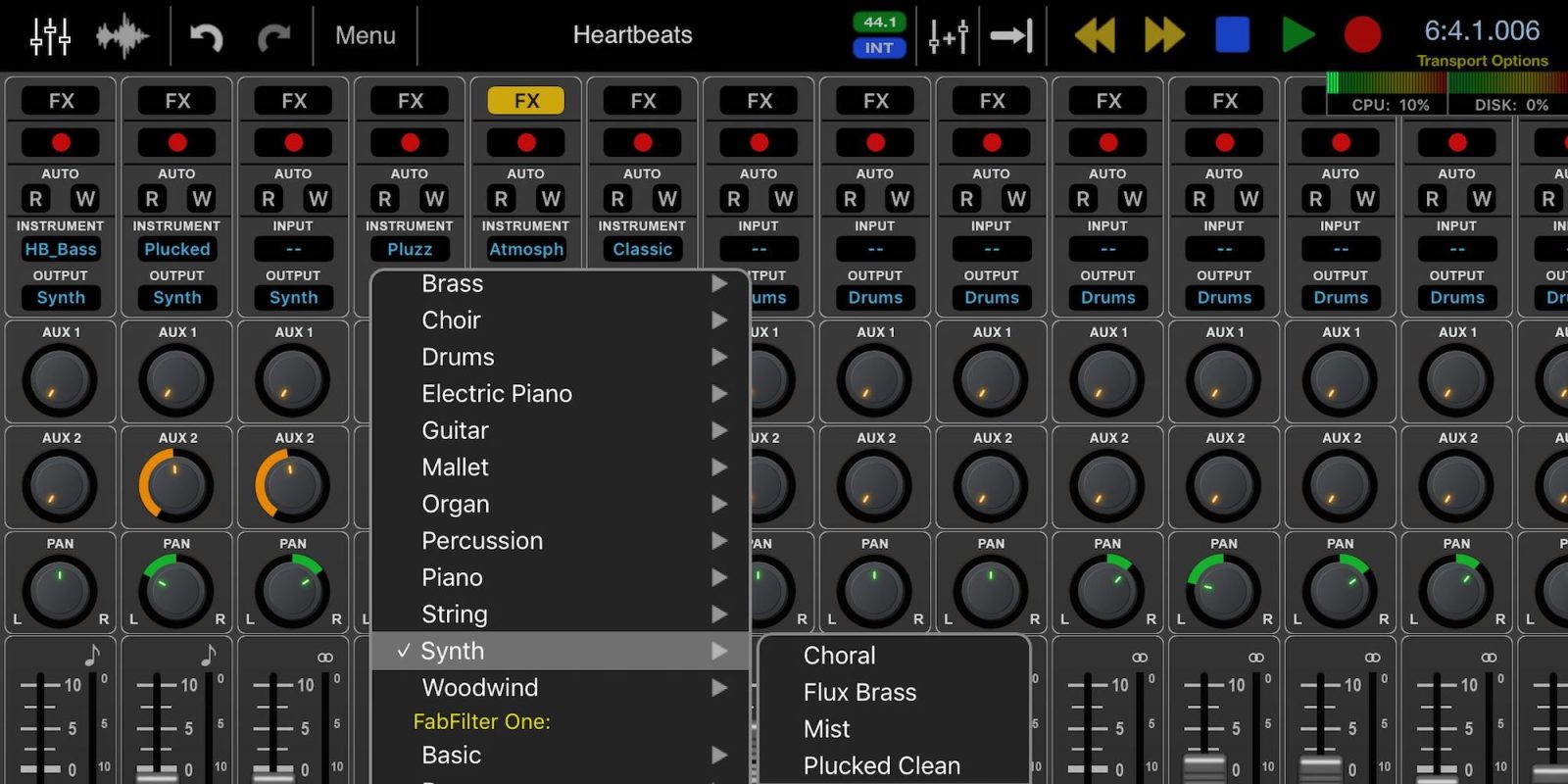 WaveMachine Labs’ Auria music production app for iOS is now on sale for $12.99. Down from the usual $25, this is nearly 50% off and matching the lowest price we have tracked in years. While most casual users will be more than covered with that version, Auria Pro is also down from $50 to $24.99. The differences between the 2 iPad apps are many, but some of the bigger additions to the Pro version include unlimited MIDI tracks, the Lyra multi-format sample player instrument (4GB of built-in sounds), FabFilter Twin2 and more. Rated 4+ stars from hundreds all-time. More details below.

If you fancy yourself more of a beat maker MPC musician, we also still have nearly 50% off Akai’s iMPC apps for iOS. While we are talking music production, be sure to check out the new KeyLab 88 MkII from Arturia. And here are the rest of today’s best iOS price drops.