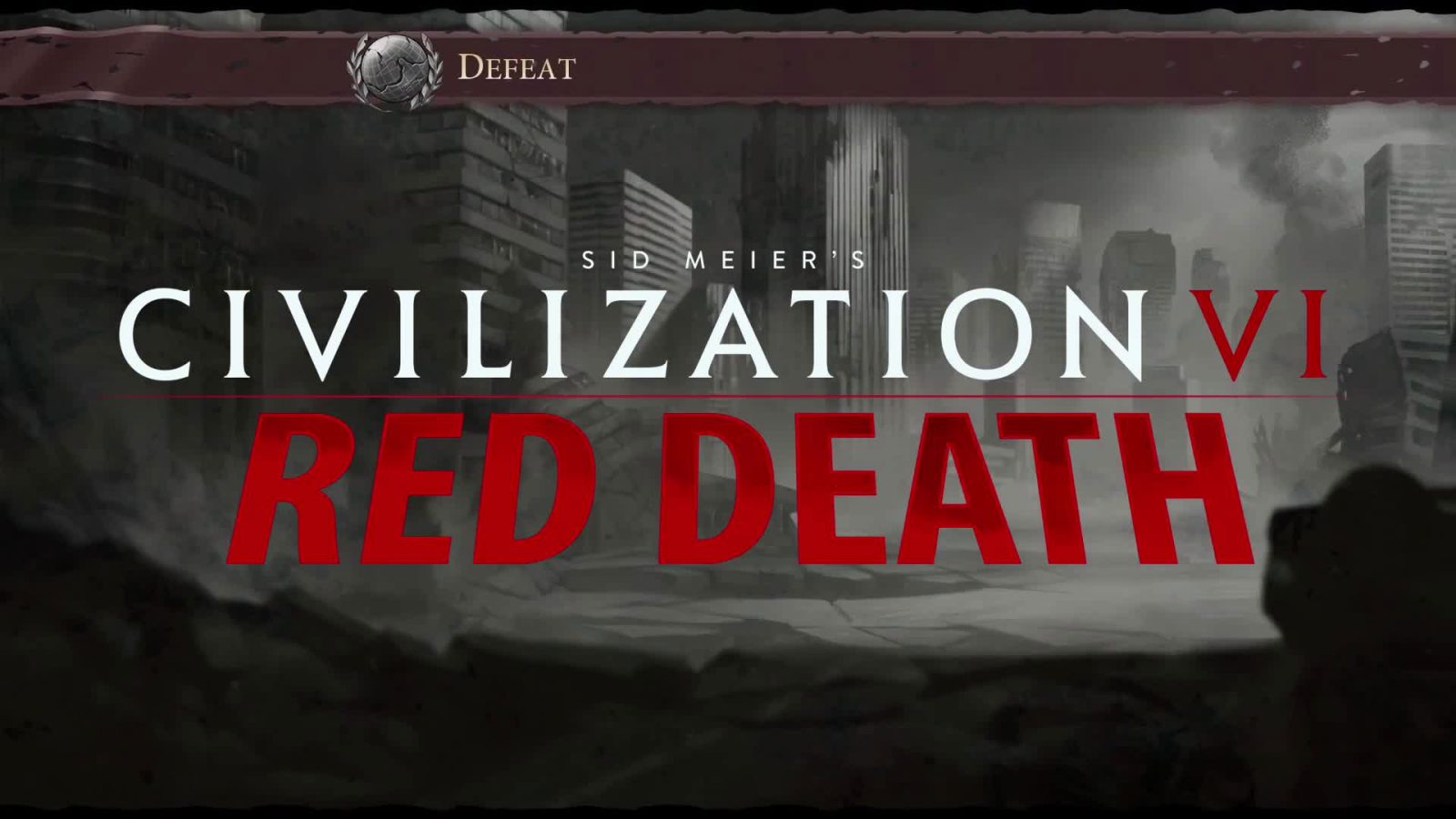 When it comes to battle royale games, well, everyone is doing it. Call of Duty, Mario, Flappy Bird, Fallout, Battlefield V, Apex Legends, Darwin Project, Fortnite, Mavericks, and PUBG are just a few of the battle royale games out right now, but the latest one will surprise you. Sid Meier’s Civilization VI is getting a battle royale mode called Red Death. What all does this include? Keep reading to find out how this unique gameplay will take place.

Normally, Civilization VI is based on turn-by-turn gameplay, which means that it’s not a super fast-paced game. However, battle royale games are generally ultra-fast-paced, where the player races to eliminate all competition before a ring of fire/fog/etc. closes in on them. In Civilization VI, the “Red Death” is a radioactive mass that is consuming the planet. A “Safe Zone” ring will appear on the map during gameplay, periodically shrinking. The goal? Stay inside of the Safe Zone as long as possible.

If you still have a Civilian unit, then you are still in the game. Once your last Civilian is killed, you will have been eliminated. Be the last remaining player with a Civilian to win.

Avoid the Red Death at all costs

Now, if you’ve played a battle royale game before, then you know how it works. If you’re stuck in the circle (however the gameplay goes), then you lose health. Civilization VI’s battle royale is similar, but with a twist.

At the top left of your in-game screen, there’s a Red Death tracker. The leftmost portion tells the player how many turns until the ring shrinks (since Civilization VI is a turn-by-turn game), and the rightmost section tells the player how much damage units will take if they find themselves inside of the Red Death at the end of their turn. However, as the game progresses, the Red Death damage increases. Plus, when you’re in the Red Death, it’s impossible to heal, meaning you need to get out as soon as possible.

The Red Death isn’t the only hazard in the game, however. Oceans and lakes are corrosive and damage your units every turn that you take to cross. But, don’t fret, because global healing rates are increased to help aid in faster-paced gameplay. 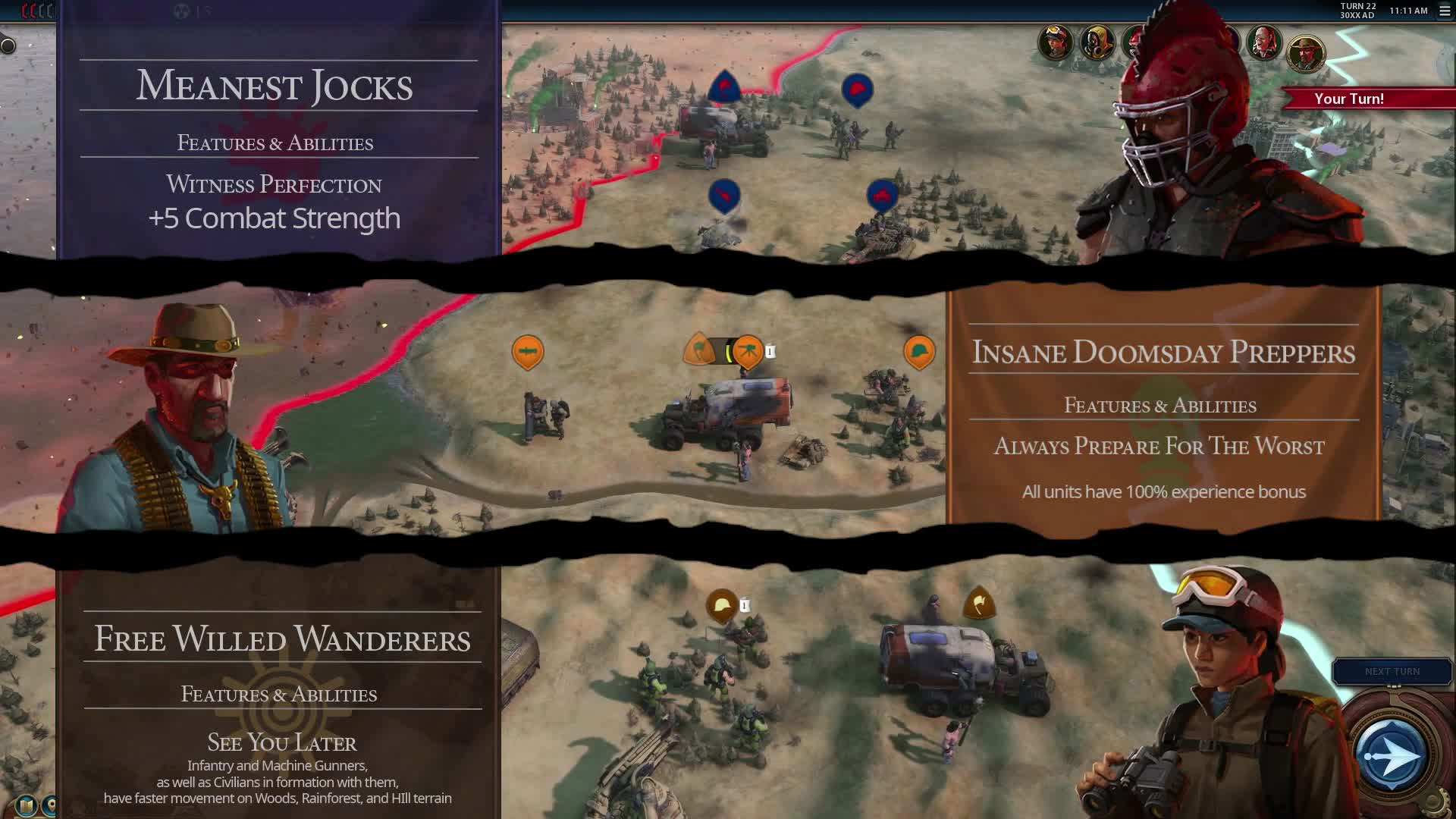 Units, supplies, and fractions, oh my!

You’ll gain new units and supplies in one of a few ways: finding and clearing City Ruins, clearing a Raider Camp, or visiting a Supply Drop near the ring edge.

Fractions, however, are. bait more complex. There are multiple factions to choose from, so we’ll just name a few. 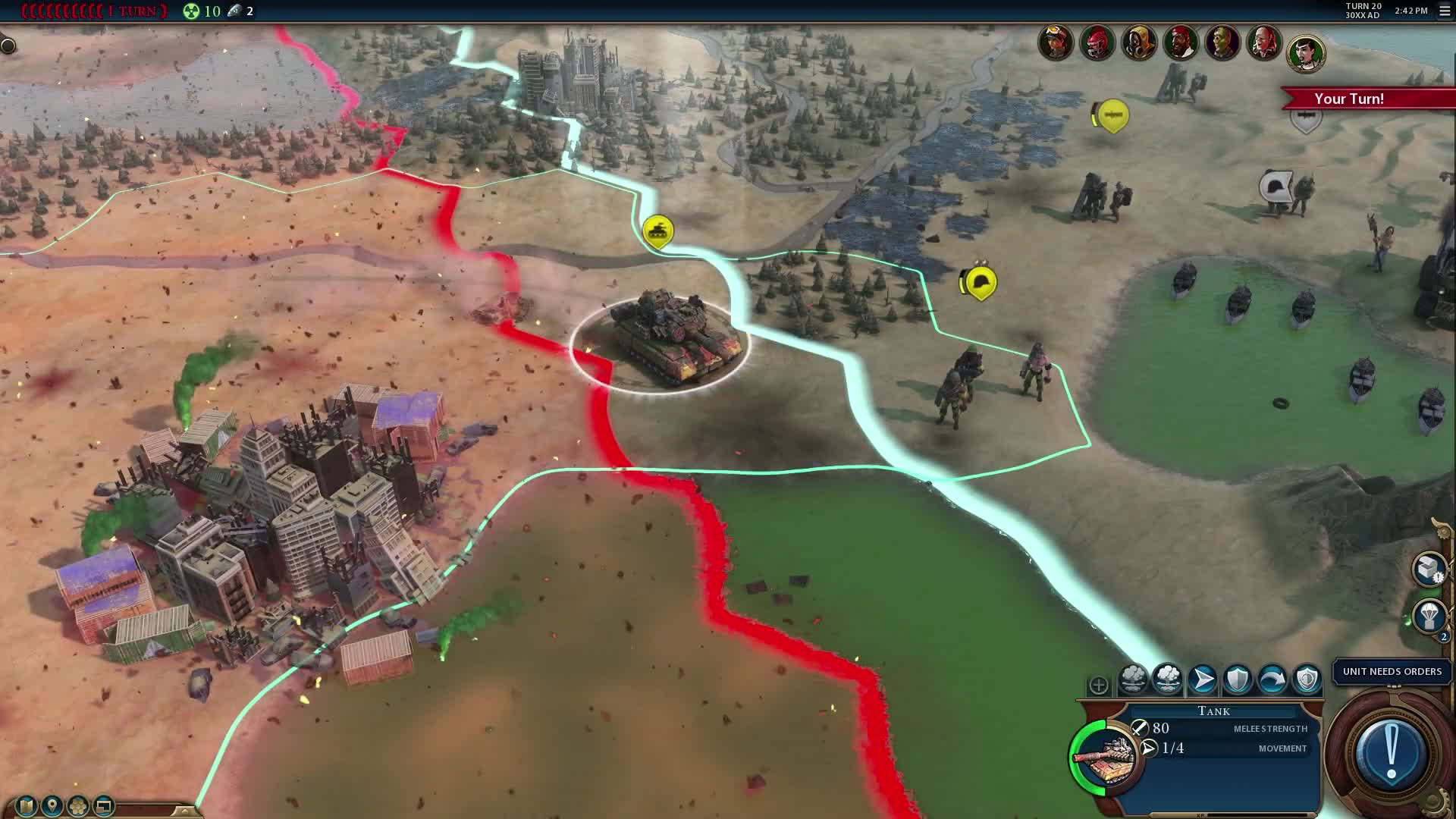 Sit back and relax, it could be a long one

The developers say that a typical match will last anywhere from 15-50 minutes, depending on the number of players and their skill. This means a match could last vastly longer than the average Apex Legends or Blackout game, which generally finish up in about 20 minutes regardless of skill level. If you’re sitting down for a game of Red Death, be ready to duke it out for nearly an hour.

Civilization VI is available for PC on Steam for $60, though if you opt for a physical disk it will set you back around $27.50. Nintendo Switch players can pick it up for around $37 at Amazon.