Following yesterday’s Google keynote event, with such a number of new products announced, we’re officially turning the page and our eyes to Black Friday 2019. Brand new devices this late in the year means that Google Black Friday predictions are going to be harder to come by. But we can look at previous holiday seasons and get an idea of what to expect this time around. Google Pixel 4 is sure to see its first notable cash discount, while previous generation models are also heavily marked down. You’ll find our complete Google Black Friday preview down below with a category by category look at what to expect this holiday season.

Google unveiled new Pixel devices yesterday in New York City, delivering the fourth generation of its popular smartphones. Early deals have centered around gift card offers and buy one get one free, but we’ve yet to see any straight cash discounts. We expect that to change by Thanksgiving week when Google Black Friday happenings are in full force.

Google Pixel 4 starts at $799, while the larger XL model is $899. Our best guess is that we’ll see these prices drop to at least $699, resulting in $100 discounts for both. It’s also reasonable to expect hefty gift cards offers totaling $200 at Walmart and Target when purchasing Google’s latest flagship phone. BOGO deals and other sweetened offers with third-party accessories will also be front and center during Thanksgiving week.

Now previous-generation models will also be on sale throughout Black Friday, as well. Google Pixel 3a and 3a XL are sure to be on sale. New Pixel 3a offers have trended between $300 and $350, however, come November, those prices should drop further to new all-time lows nearing $250. If this prediction comes true, that will be on one of the most notable Black Friday deals this year.

Nest gear will be discounted…again

It feels like Nest’s lineup has been somewhat stagnant for some time. While devices like Google Home Hub and Mini have been rebranded and upgraded, the core of Nest’s lineup remains much of the same. In turn, that means that discounts are mainly going to be predictable. The elder statesmen of the group, the third-generation Nest Thermostat, is likely to hit $150. Just the second time we’ve seen it happen. 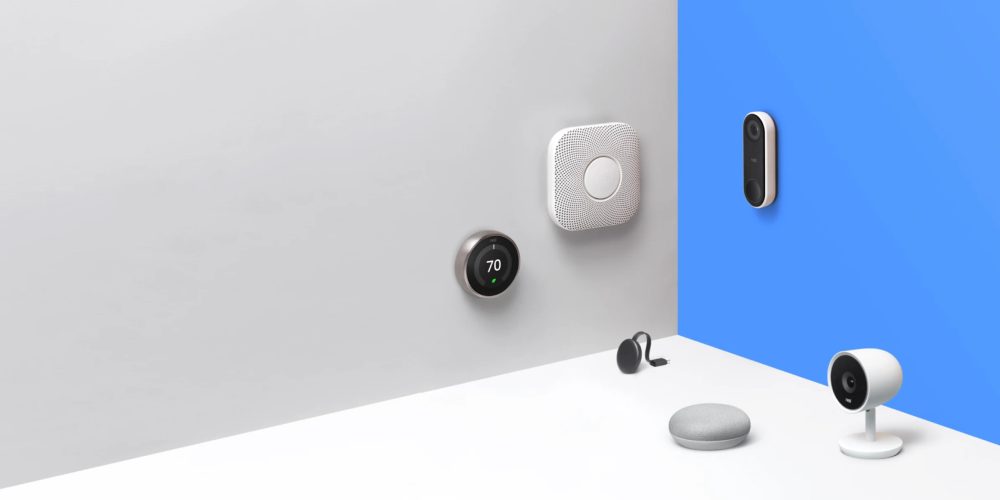 Newer releases like the Nest Mini, which launches at $49, is likely to find itself down to $35. But with the previous-generation still widely available, it hard to imagine it will drop too far. We’ve seen the original Home Mini speaker around $20 a handful of times. That is likely to continue this year.

Nest’s smart cameras are all likely to be on sale yet again this year. But while Google Black Friday events will have plenty to get excited about, years old cameras are not expected to raise the most interest.

After we leaked the Pixelbook Go with our exclusive hands-on a few days early, Google officially released its latest Chromebook to the masses yesterday. Its new design and $649 price tag are likely going to make it popular with consumers this year. Those willing to wait are likely to see the first notable discount come November. Prices should drop to the $550 range for various Google Black Friday sales, an estimate you’ll see reflected at several different retailers. There’s a lot to like here, which you can learn about in our early hands-on review.

New products like Nest Wifi, and other devices like Pixel Slate are all sure to see price drops for Black Friday this year. Pricing is harder to place, particularly on the latest generation models, but 15% off at all authorized retailers is likely a good starting point. Be sure to keep an eye out for Stadia bundles as well, but those may prove to be the most difficult to project ahead of time. Chromecast is expected to return to its usual Black Friday price with 30% off discounts.

Keep up with 9to5Toys before and during Black Friday

As always, we’ll be covering Black Friday and Cyber Monday extensively over the next six weeks. You can stay up to date by following us on Twitter and downloading our iOS app. For the best Google deals, be sure to bookmark our guide, which will be updated continuously throughout Thanksgiving week.