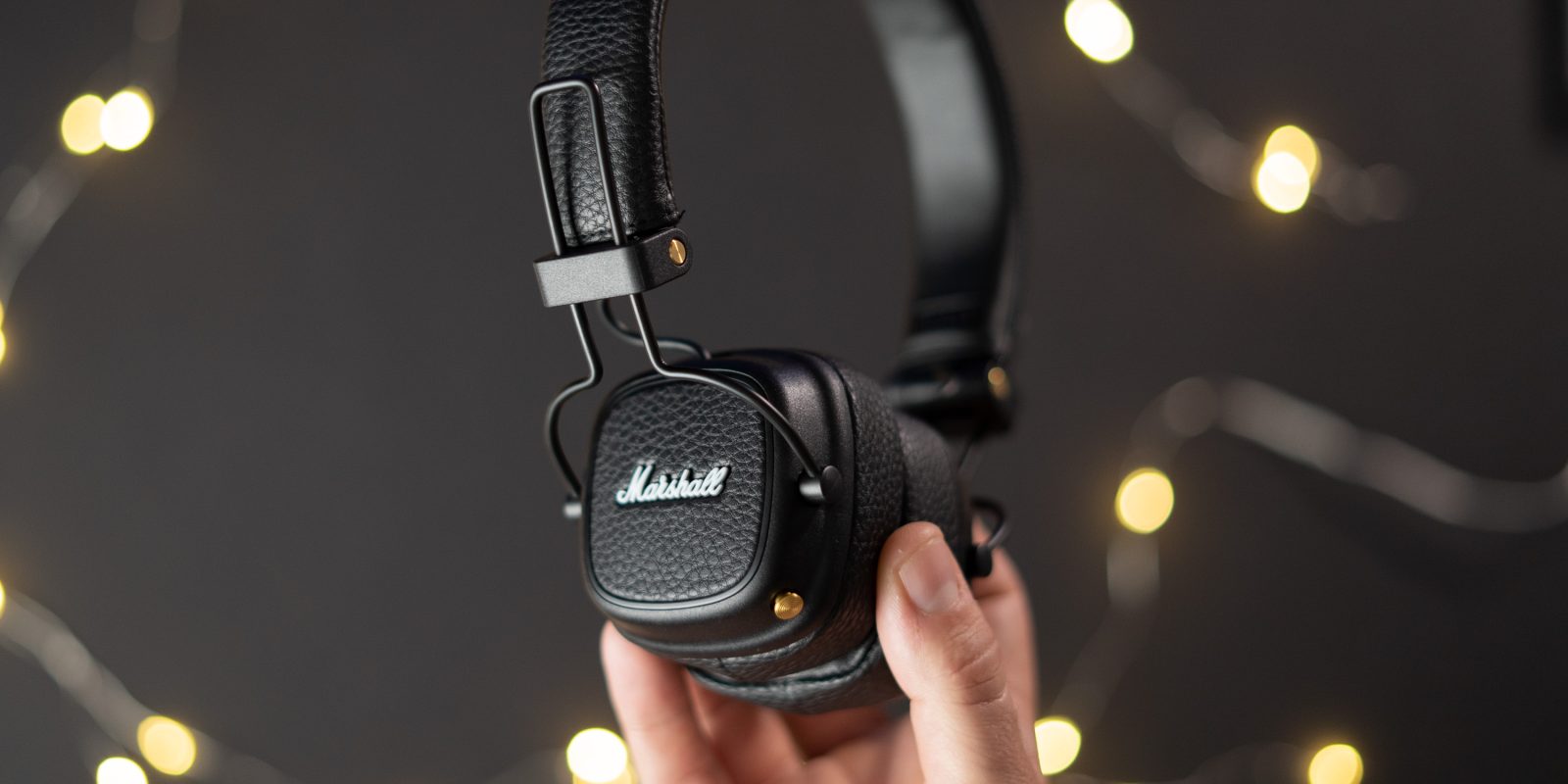 A legendary name in audio, Marshall’s line of speakers and headphones keep the classic look while delivering some incredible audio. The $170 Major III Voice variant takes the high-quality build and sound of the Major III and adds Google Assistant to the headset. Check out the video for more details.

In general, the Major III Voice features a small, foldable design. The earcups can be folded in, so they don’t take up much space. The Major III Voice keeps a lot of the styling cues from all of Marshall’s line. The headband and earcups feature the same textured design with metal accents throughout. A large Marshall logo on each can show off the brand.

Everything on the Major III Voice seems to have been well thought out – even the manual. I like how they have a diagram that unfolds to reveal the controls, and then you can turn to your language and reference the diagram to see what each command does. 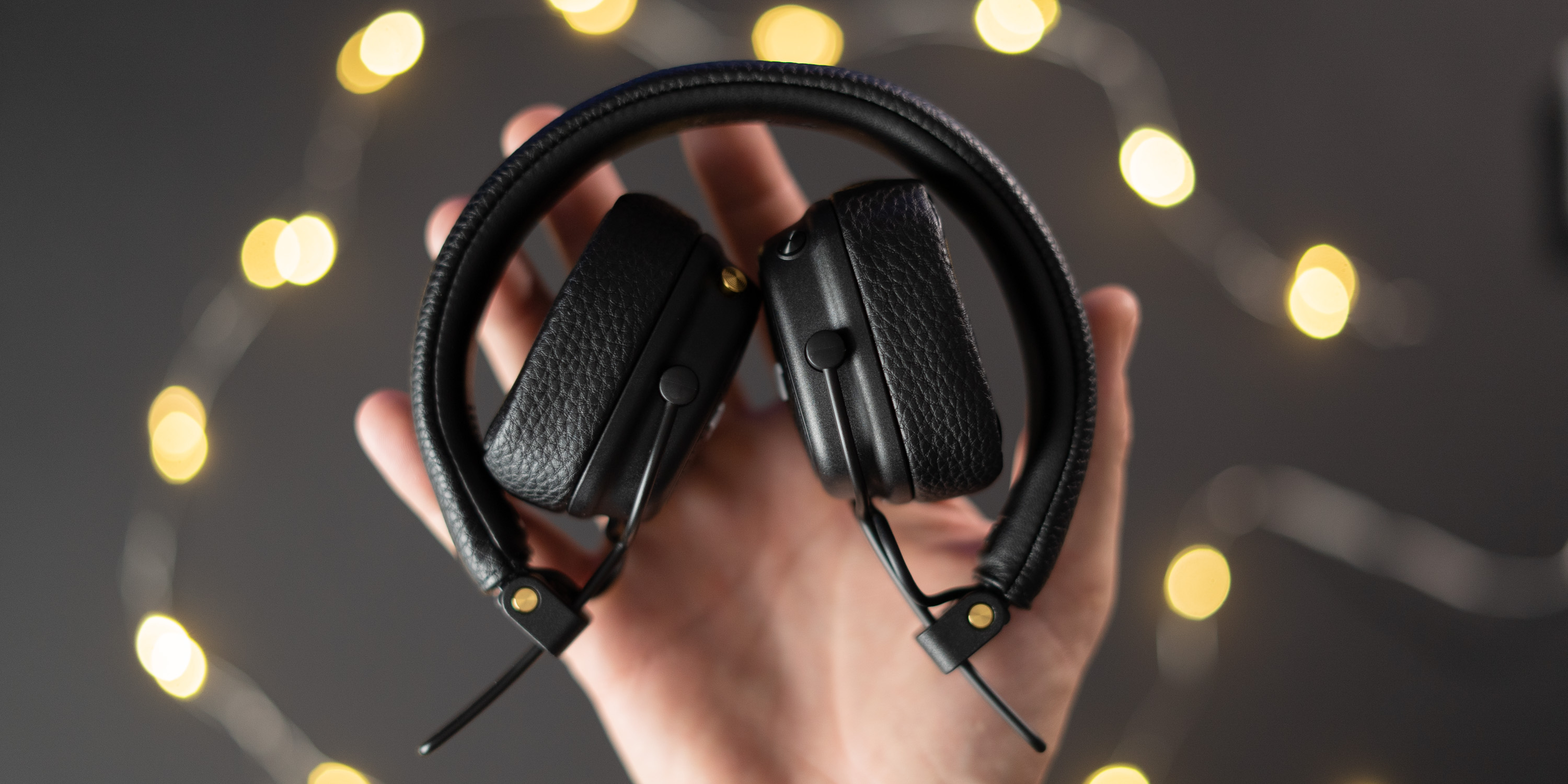 Another fun feature is the sounds that are played for different actions like powering on, connecting to a device and powering off. They’re little guitar sounds rather than the usual beeps or voices. This is just another feature that makes the Major III Voice scream rock-n-roll.

Just push it up or down for volume, and forwards or backward for the next or previous track. Pressing the button will play or pause, and control calls. I love this kind of multi-directional toggle rather than the single press button. And I don’t think it stands out or looks bad, either. 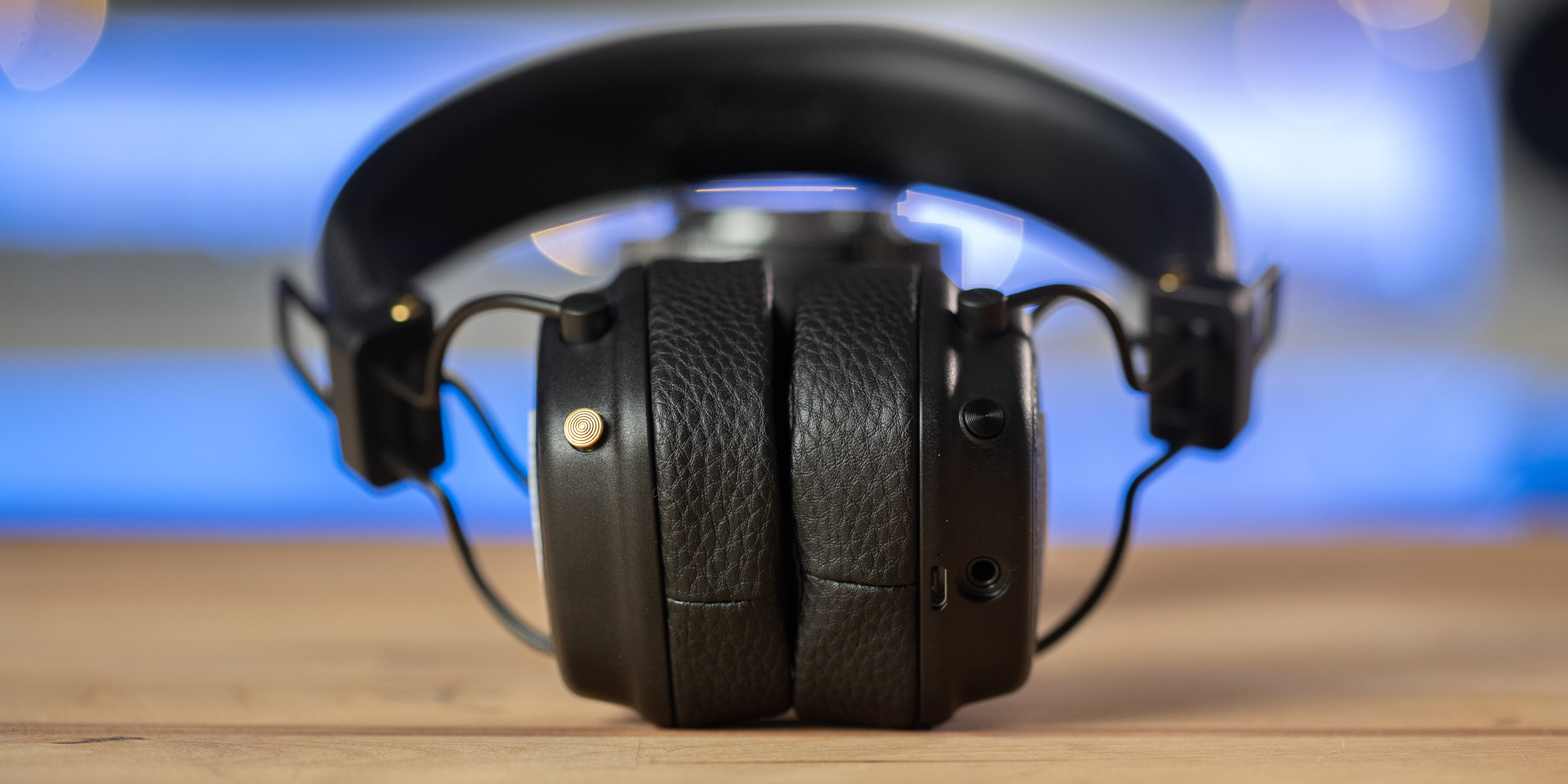 Google Assistant at the push of a button

To keep the music going, the Major III Voice packs 60 hours of battery life. And if the battery runs out, you can use the 3.5mm cable to keep listening to music.

For some added capabilities, the coiled 3.5mm cable with button and in-line mic gives the same functionality if you run out of power or need to plugin. You can also share the audio from your Major III Voice with another headset by plugging the cable in. 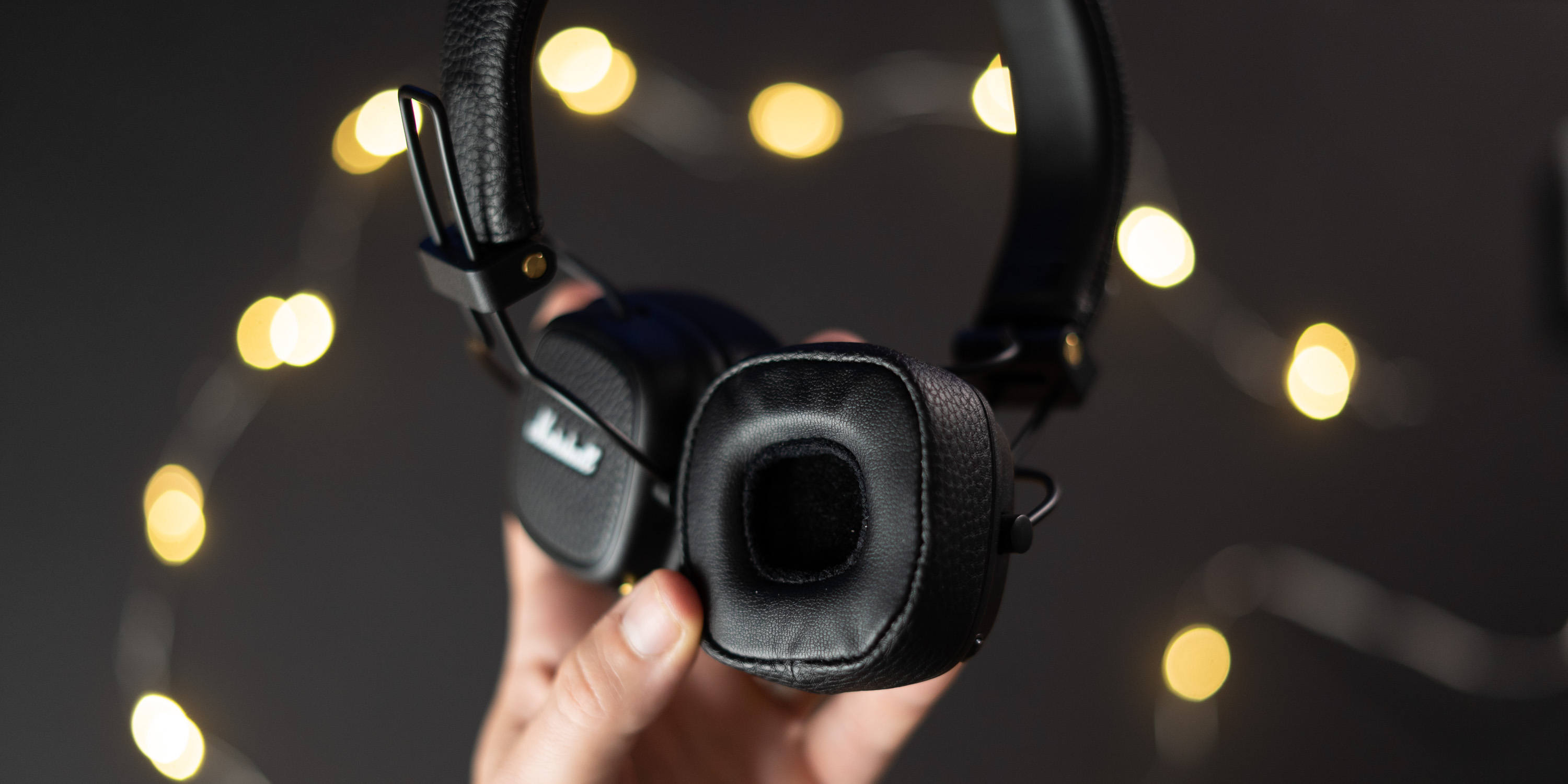 How do they sound?

With 40mm drivers delivering 20 Hz -20,000 Hz, Marshall claims that the Major III Voice features an iconic sound with enhanced bass, smooth mids, and clear highs. I find that to be a pretty accurate description. The Major III sounds big with boosted lows but crips and bright on the high-end. The low end isn’t too much though and retains clarity without being muddled. It’s not a reference kind of sound, but has a fun sound signature. If you like a full sound with extra bass, you’ll love the music from the Major III Voice. 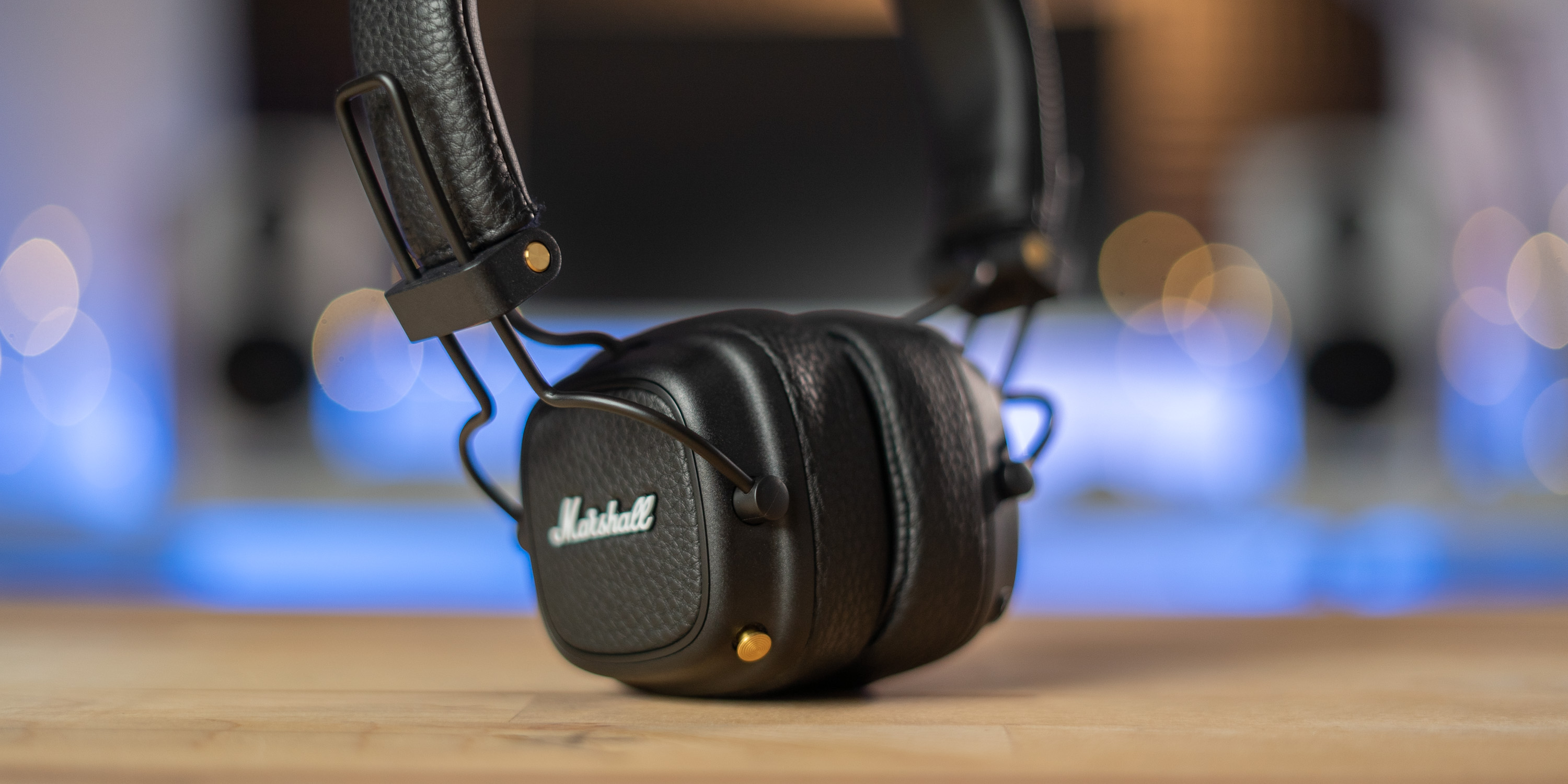 Overall, the Marshall Major III Voice Bluetooth headphones are fabulous for the $170 price point. They feel well built and have a ton of features built-in with their 60-hour battery life and Google Assistant. If you like a big, full sound, you’ll love the music from these headphones.