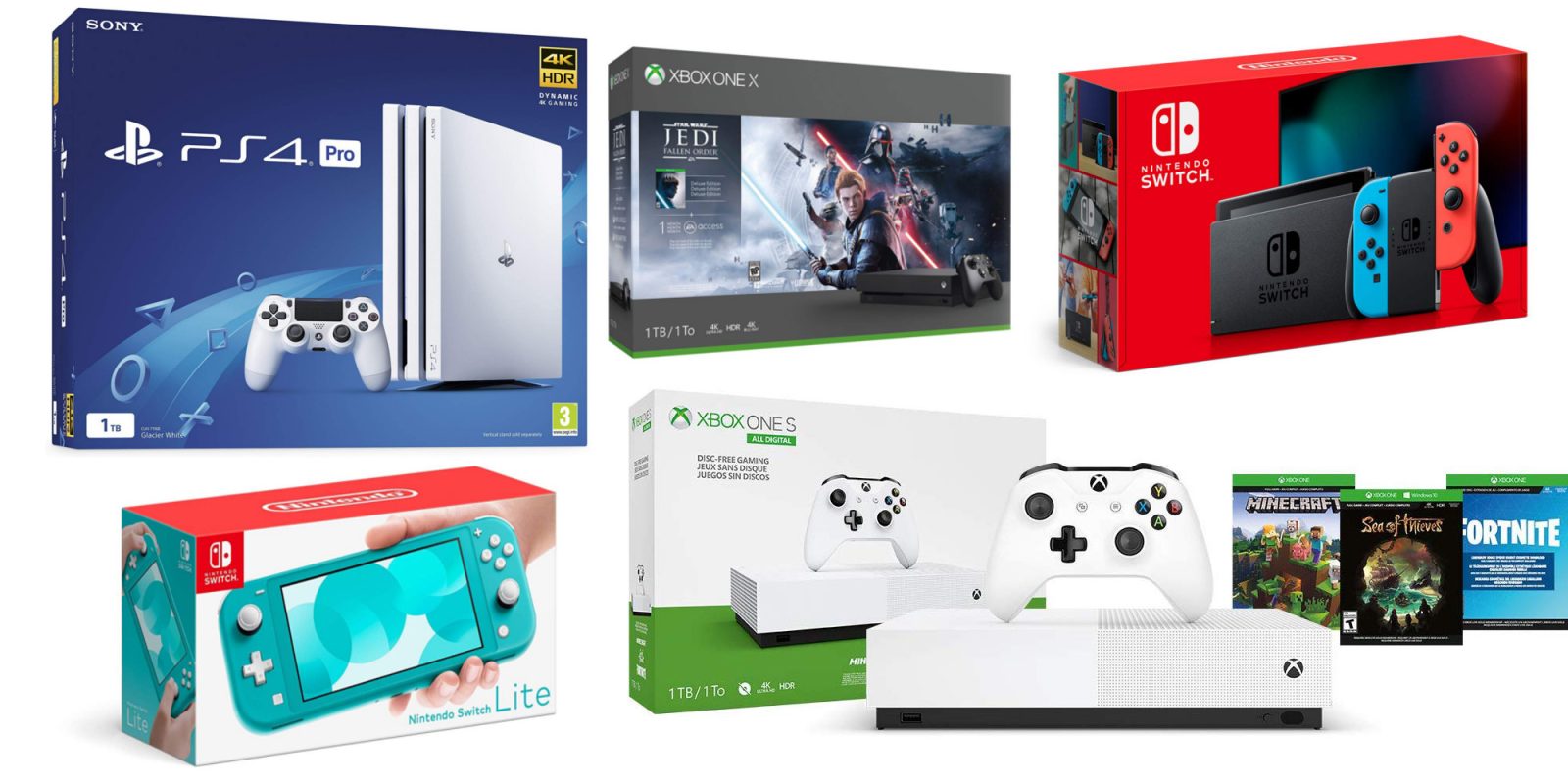 Black Friday saw its fair share of deals this year, but now it’s time for the early Cyber Monday console deals. After seeing a giant selection of the best advertised Black Friday deals hit well ahead of schedule, things just keep getting better with additional promo codes, custom bundle configurations and more. There has never been a better time to buy a new console than right now. We have the best deals of the year on gaming consoles for you down below the fold.

Beyond this year’s best early Cyber Monday console deals, we are still tracking some of the most notable game deals of the year across all platforms. Sony, Microsoft, and Nintendo all have thousands of digital titles on sale as well. Here are the best Black Friday Nintendo Switch accessories from $6 and the rest of this year’s best holiday gaming offers.

The best Cyber Monday deals are right here at 9to5Toys.