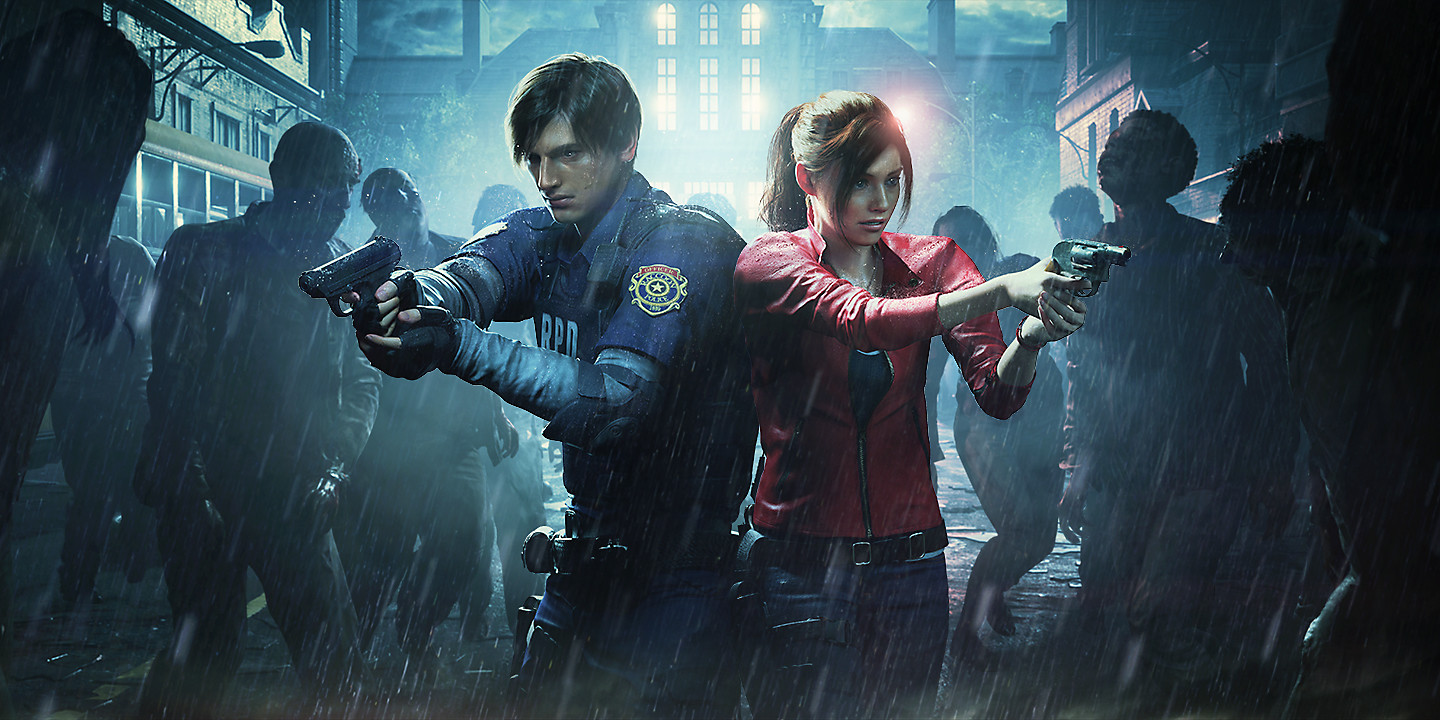 In today’s best game deals, after seeing loads of Nintendo Switch games drop to insane $30 doorbuster prices late yesterday night, it’s time to look at the rest of the Black Friday game deals. One standout from the many is Resident Evil 2 on Xbox One and PS4 at $14.99 shipped from Best Buy. Now $20 at Walmart, the Amazon listing is going in and out of stock at $15. This is one of the best prices we have ever tracked on the stellar RE2 remake. Down below you’ll find a massive collection Black Friday deals including Sekiro Shadows Die Twice, Rayman Legends, NBA 2K20, FIFA 20, Madden NFL 20, Disney Classics Aladdin/The Lion King, Call of Duty: Modern Warfare, and many more.