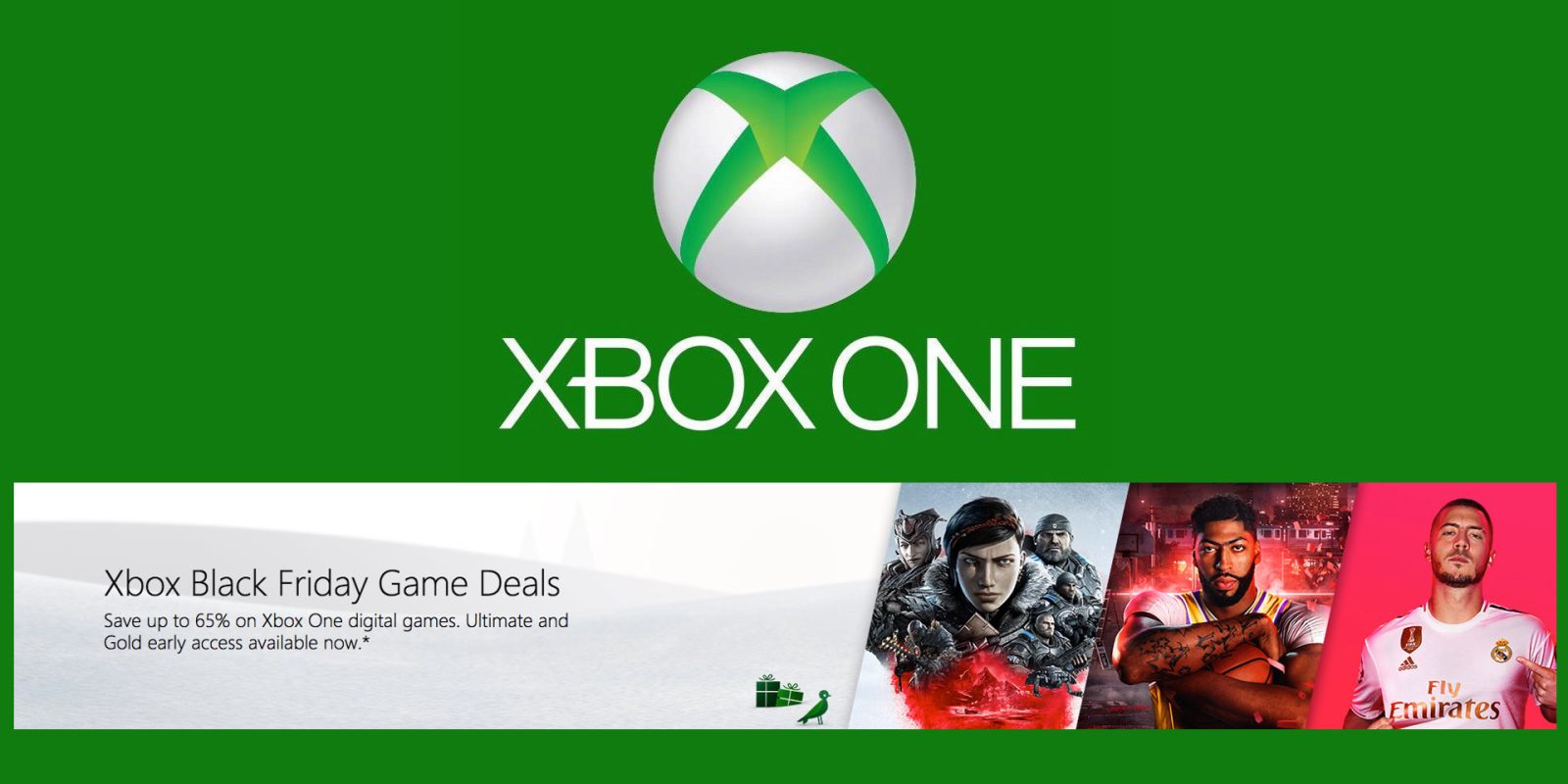 The annual Xbox Black Friday game sale is now live. As expected, Microsoft is now offering hundreds of deals on just about any game your Xbox back catalog could need. just remember, it is only available to Xbox Game Pass Ultimate or Live Gold subscribers until the 24th before the rest of us can get in on the action. But fear not, these digital deals aren’t going anywhere. However, if you are eligible for the deals now, you’ll want to head below for some of our top picks from the biggest Xbox digital game sale of the year.

Not only do Live Gold members get in on the sale early, but they also reap an additional 10% off just about all of this year’s Xbox Black Friday game deals. Although everyone else will still get up to 65% off starting on the 24th. All of the deals will be live from now through December 2nd.

The prices listed below reflect the Live Gold price and are available right now for members. But just keep in mind, some of the deals found in the digital sale are also matched on Amazon right now. Most of the notable titles that have been matched (or even undercut) at Amazon can be found in this morning’s roundup and you’ll find some top picks from the sale down below.

We are just scratching the surface of this year’s Xbox Black Friday game sale though. We are expecting hundreds of dollars off consoles, the best prices of the year on accessories and much more. In fact, we have organized the best upcoming game deals in one place for you to make your holiday shopping as headache-free as possible. And that goes for just about every product category too.