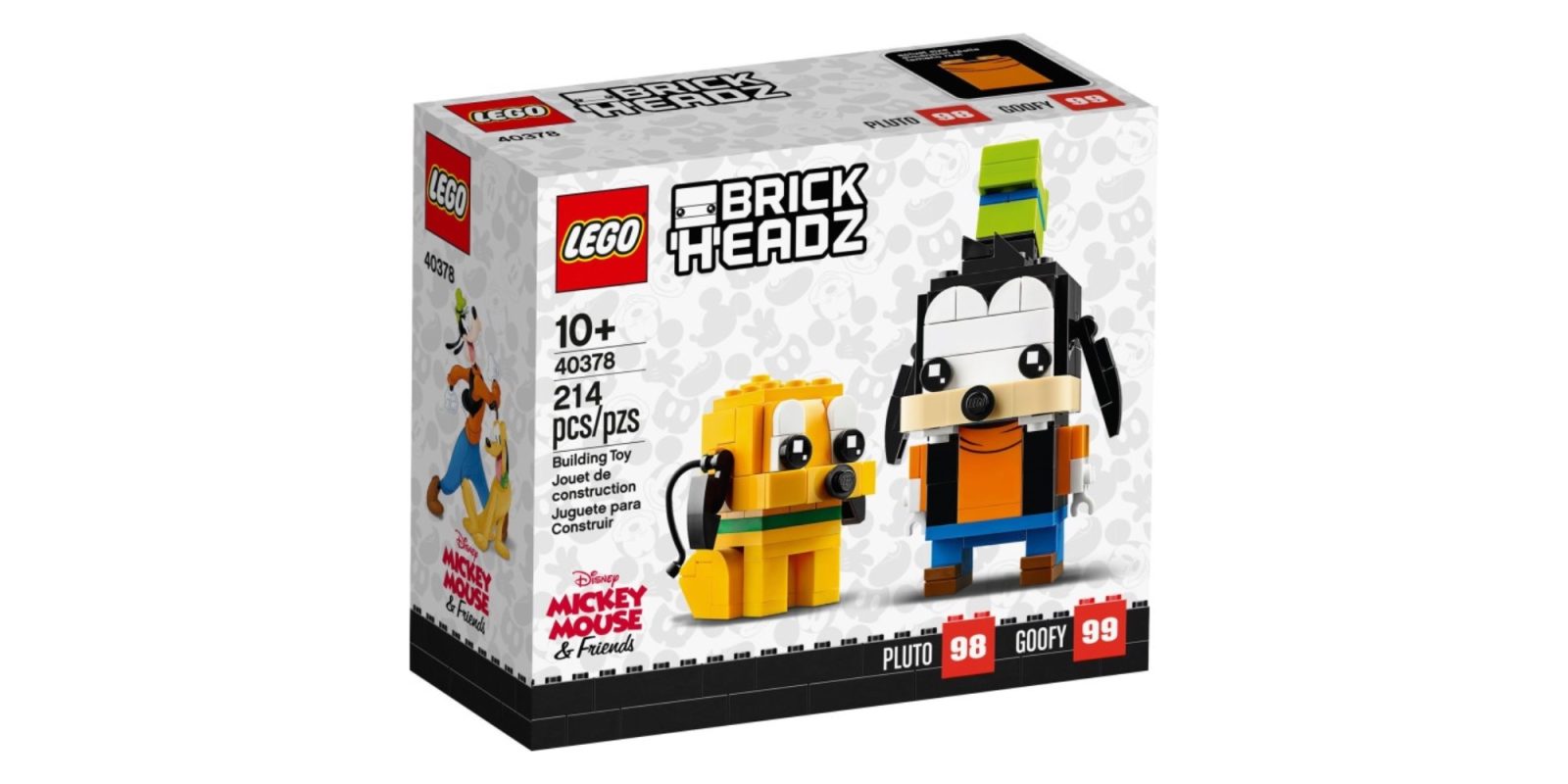 Following a pretty lackluster year for BrickHeadz, LEGO has already started 2020 strong when it comes to the blocky and collectible characters. Building on top of the new releases that landed in early January, the company is already setting out to release three new packs of figures. Headlined by Donald Duck and Goofy, LEGO is expanding its Disney partnership as well as introducing a new seasonal release. Head below for a closer look at the upcoming LEGO Disney BrickHeadz.

LEGO is starting 2020 with the message that BrickHeadz is back. Conversely, from 2019, less than a month into the year, we’ve already been graced by a Wedding Bride and Groom, Valentine’s Bear, and Lucky Cat figures. That momentum isn’t slowing down either, as LEGO has just shown off its next batch of kits to build from the theme.

Disney BrickHeadz isn’t anything new, but it’s been since LEGO showcased Mickey and Minnie Mouse figures in 2018 that fans have additional kits to assemble. Sure we’ve gotten new Star Wars releases, but that hasn’t been the case for the classic characters from the Happiest Place on Earth. But now that’s finally changing with the debut of Donald Duck and Goofy figures.

Both Donald and Goofy are no strangers to being incarnated out of bricks, as each of the Disney characters have already been releases as minifigures in the past. Now LEGO is opting to take that Disney focus one step further with two new kits. On the one hand, Donald will be a standalone release and amounts to 90-pieces. He comes complete with a unique printed bowtie brick and the expected sailor outfit.

Goofy though, will be paired with a smaller Pluto figure in a combo pack. Comprised of 214-bricks, this kit notably includes a new printed element for Goofy’s sweater.

On top of the new LEGO Disney BrickHeadz, we’re getting another seasonal release. Meant to coincide with Easter, there is a fluffy white sheep on the horizon to assemble. This release is also complemented by some new brick-built scenery, such as some colorful eggs and a flower. 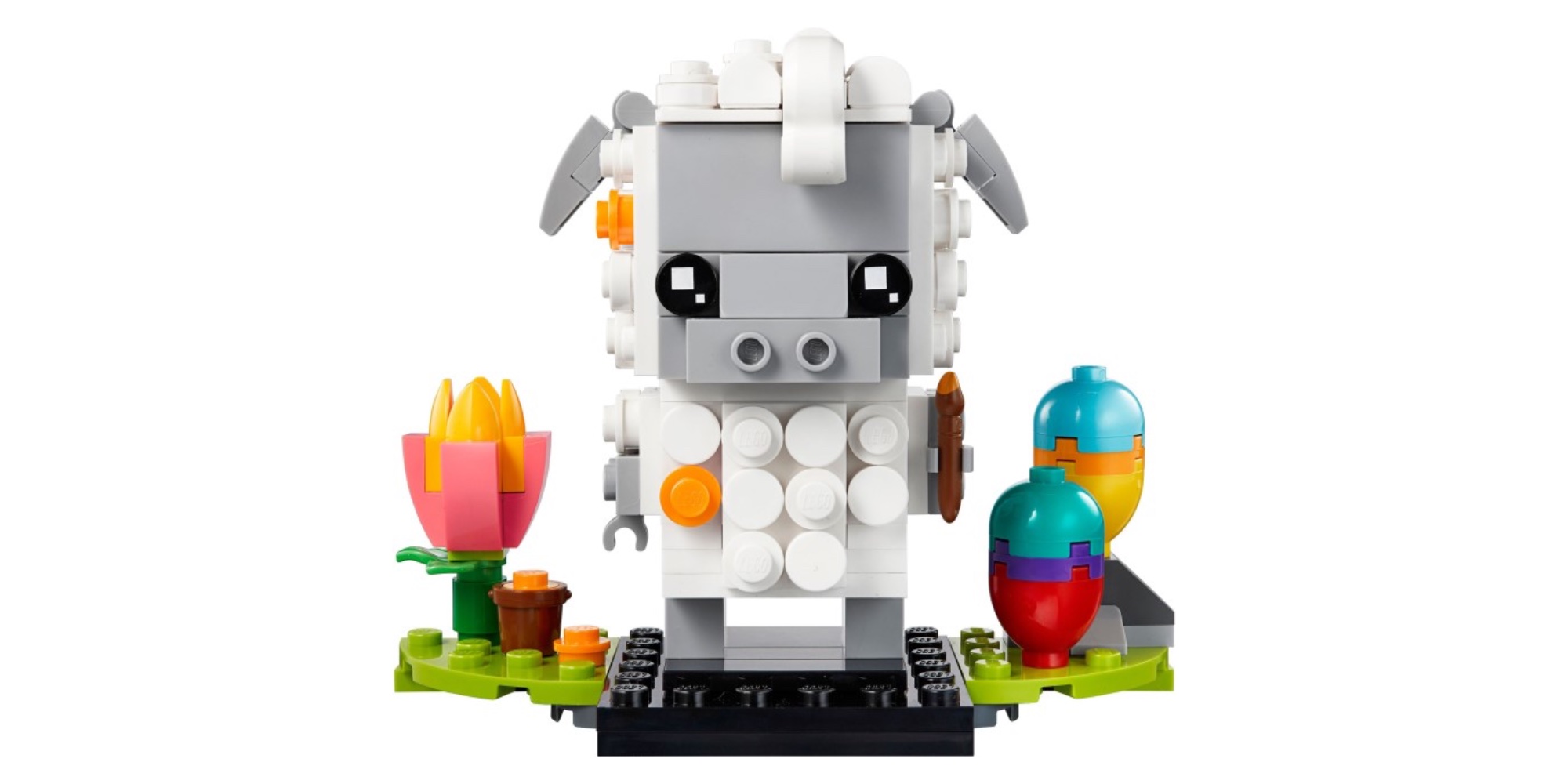 The latest batch of collectible characters land in February

LEGO’s latest round of collectible figures, including the Disney BrickHeadz, will land on February 1. Pricing should be right in-line with what nearly every other one of the kits has cost, starting at $10 for the single character releases or $15 for the combo packs. Expect for them to launch as LEGO shop exclusives, just like other collaborations with Disney have.

As someone who adamantly adores the BrickHeadz line, it’s great to see LEGO already starting to pump out new characters. I was a bit shocked to see four land in January, and now that three more are on the way, it’s exciting to see some of my favorite series of kits receive more attention. Both the Donald and Goofy figures are as high as you can expect from a partnership with Disney, and the sheep will surely be a hit with some as well.