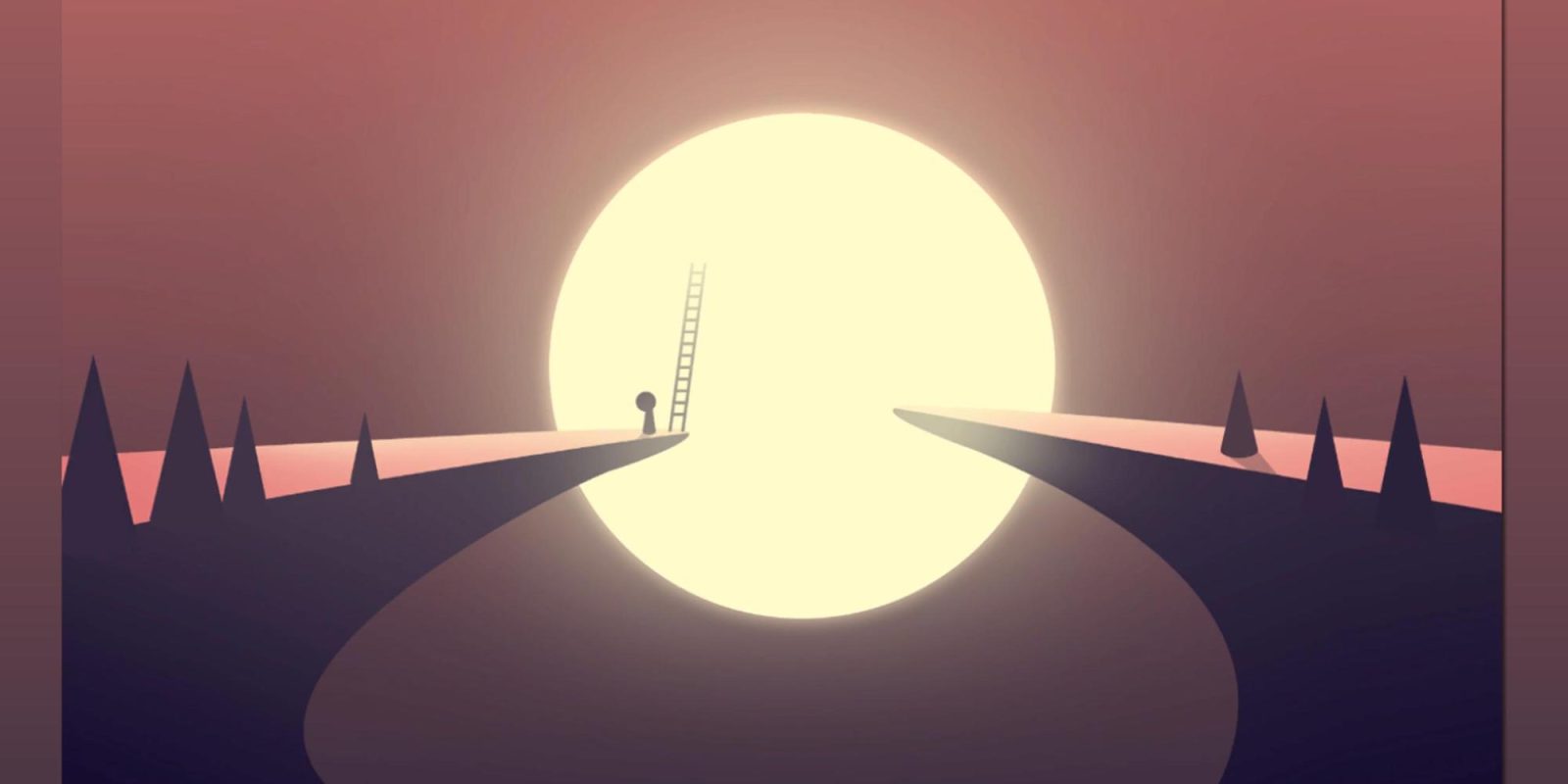 This is the place to find all of the best Android game/app deals. Everyday we scour Google Play for the best price drops for Android users including everything from productivity apps and games to all the new icon packs you could ever need, all at a discount of course. Today’s deals are showcased by highly-rated titles such as Zenge, Dungeon999, Game Dev Story, Hot Springs Story, and many more. You’ll find all of the best down below the fold.

In today’s other Android deals, Sony’s unlocked Xperia 10 Plus Android smartphone is starting from $280 (Reg. $380) and you can save $100 on JVC’s 6.8-inch Android Auto Receiver. That’s on top of everything else in our Android Guide.

Zenge is a peculiar puzzle game, telling the story of Eon – a lonely journeyman who’s stuck between the worlds and time. Game is intended to be a relaxing experience, thus there are no points, stars, tutorials, move counters, in game shops or any other distractors. Just pure, immersive journey with Eon, told through gorgeous art and music.