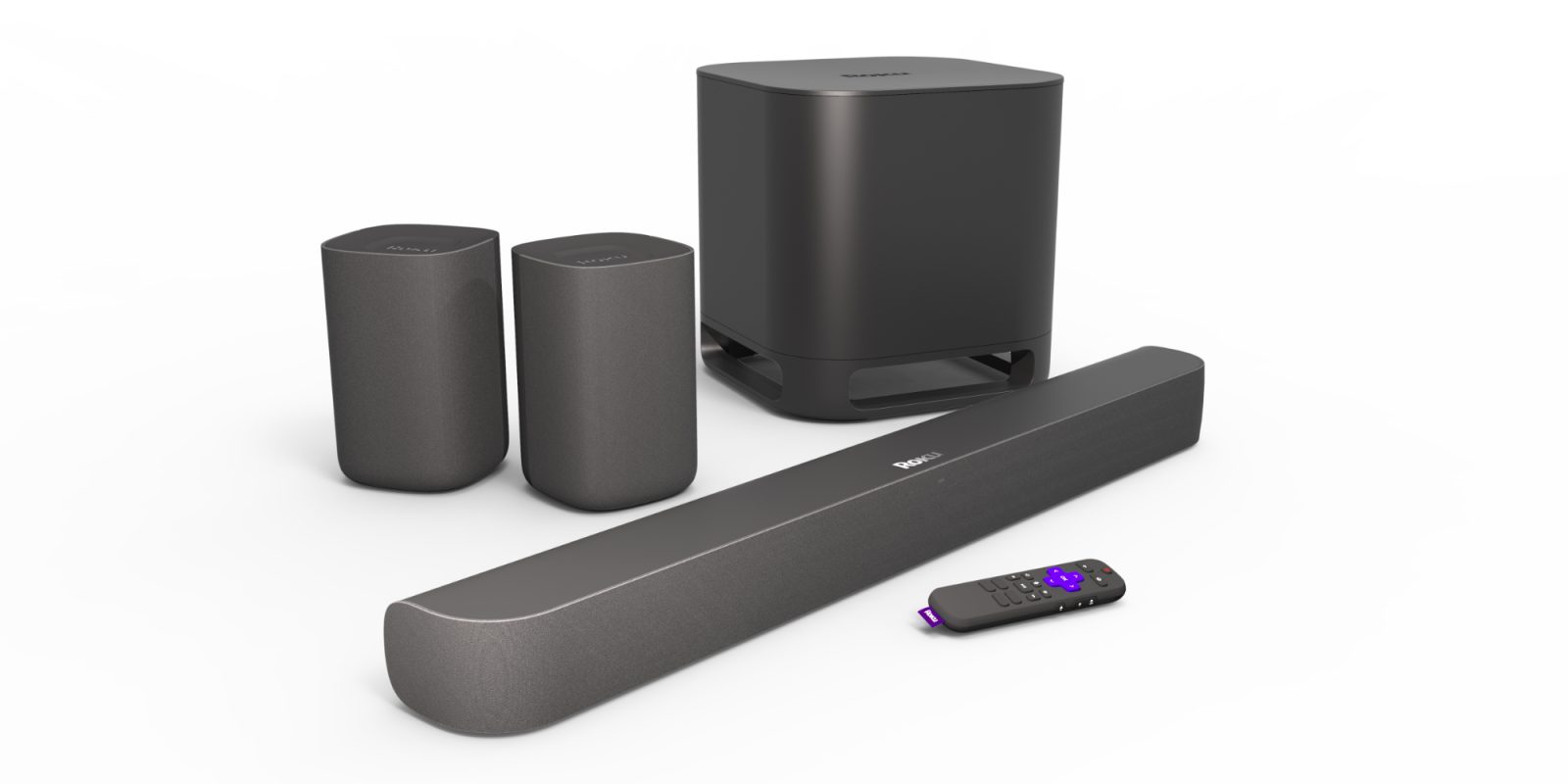 With loads of smart TV operating systems out there, it can be hard to decide which is right for you. Thankfully switching between platforms is simple in some regards thanks to an increased level of competition to deliver a full ecosystem of products. While Roku initially became known for its streaming devices, an expansive smart TV rollout and recent launches of a sound bar, subwoofer, and wireless speakers have bolstered its strength as a lineup. Today the company is taking its audio products a step further by letting all of them pair together to create a Roku Surround Sound experience.

That’s because each piece of the aforementioned Roku audio gear is wireless and sports an easy pairing process. Even better, each piece required for Roku Surround Sound can be purchased over time, paving the way to an upgraded audio experience as your budget allows.

“We want to simplify home theater the same way we simplified streaming and we’re taking a big step towards that vision by expanding our Roku Smart Soundbars to support surround sound capabilities,” said Mark Ely, Vice President, Retail Product Strategy at Roku. “We want customers to be able to expand their system over time without having to spend a lot of money or run wires throughout the home.”

Roku Surround Sound is a feature that will be rolled out in a free OS update that’s set to debut in February. It’ll launch on a variety of devices, including Roku TV Wireless Speakers at $199, Roku Smart Soundbar for $180, and both onn. Wireless Subwoofer or onn. Smart Soundbar, which are $129 each.

Having made the decision to replace my Apple TVs with Fire TV Sticks, I have no intention of switching to Roku anytime soon. That being said, I am never far away since I always opt for Roku-enabled TV when replacing a current set. Overall I do like the Roku platform, especially with its new easy-to-setup surround sound capabilities, but I’m afraid I like having Alexa throughout my home too much to make the switch now.