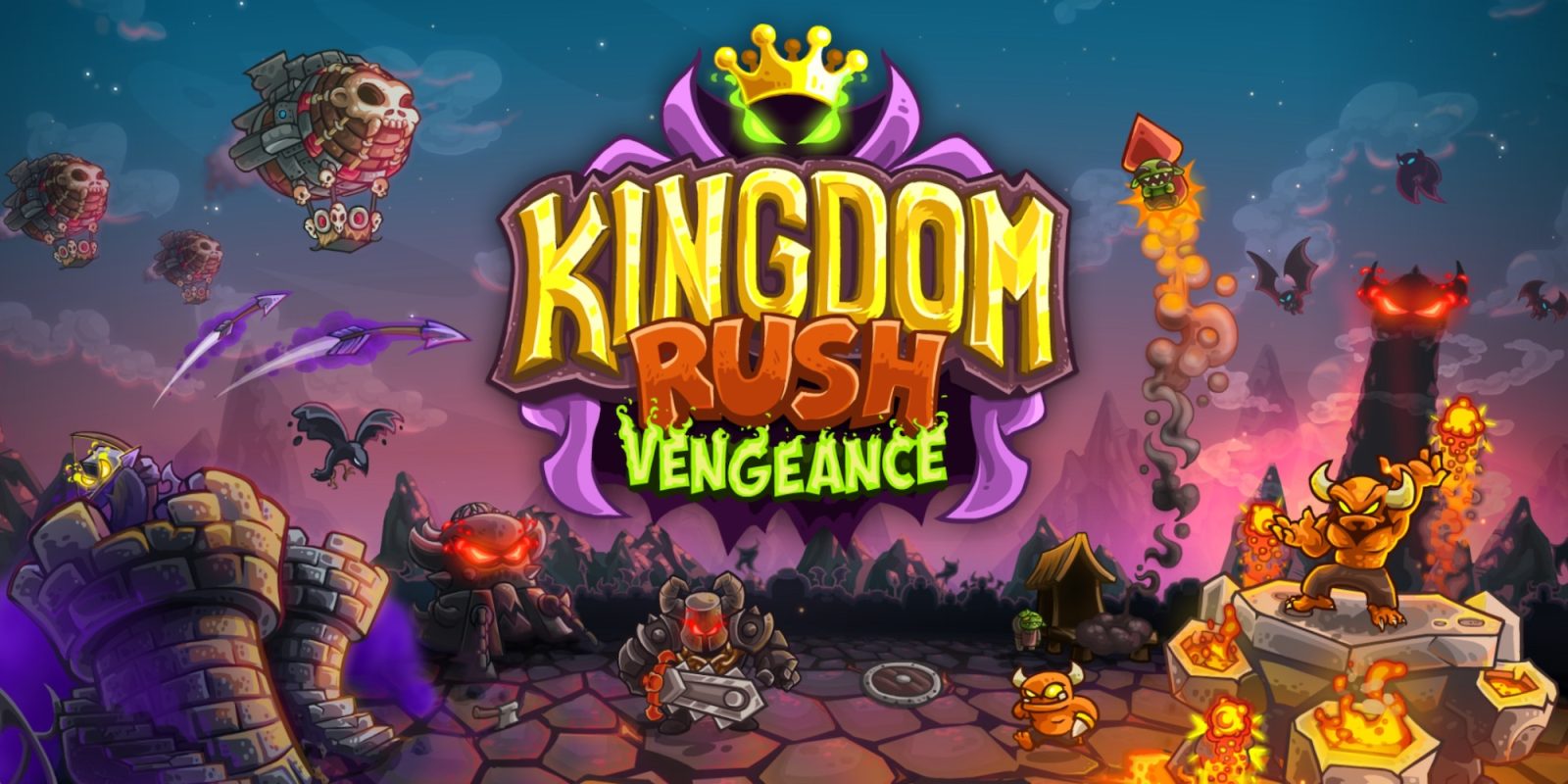 While things are beginning to slow down after an onslaught of Android app deals spanning more than a week straight, there’s still plenty of discounts to go around. This morning saw an extremely rare freebie offer on Ellen’s hit party (stay home with the fam) Heads Up! game, but we now have highly-rated tower defense, space shooters, hack ’n slash action, puzzlers, and much more. Highlights include titles like Beholder, Kingdom Rush Vengeance, Danmaku Unlimited 2 and 3, Hack, Slash, Loot, Lucid Launcher Pro, and more. Hit the jump for a complete collection of today’s best Android app deals and freebies.

Samsung’s Galaxy S20/+ smartphones are still down at all-time lows but we spotted the previous generation Galaxy S10/+ starting from $590 this morning. While big-time price drops on Google Nest Hub and the Nest WiFi Router and Point bundle remain, Google’s Nest Hub Max is now on sale from $189. The Anker work from home event continues into today with plenty of Android-friendly accessory deals alongside everything you’ll find in this morning’s roundup.

Get ready to show the Kingdom who the real boss is in the best tower defense available! Face empires of mighty enemies and clash against supreme bosses, unlocking and switching new towers, training legendary heroes and getting all the achievements…18 NEW TOWERS, each with unique abilities and special powers…Choose your arsenal of towers and make devastating combinations to stop your enemies!…25 CHALLENGING STAGES across 5 lands ripe for the taking!…13 POWERFUL HEROES who will follow your command without hesitation.