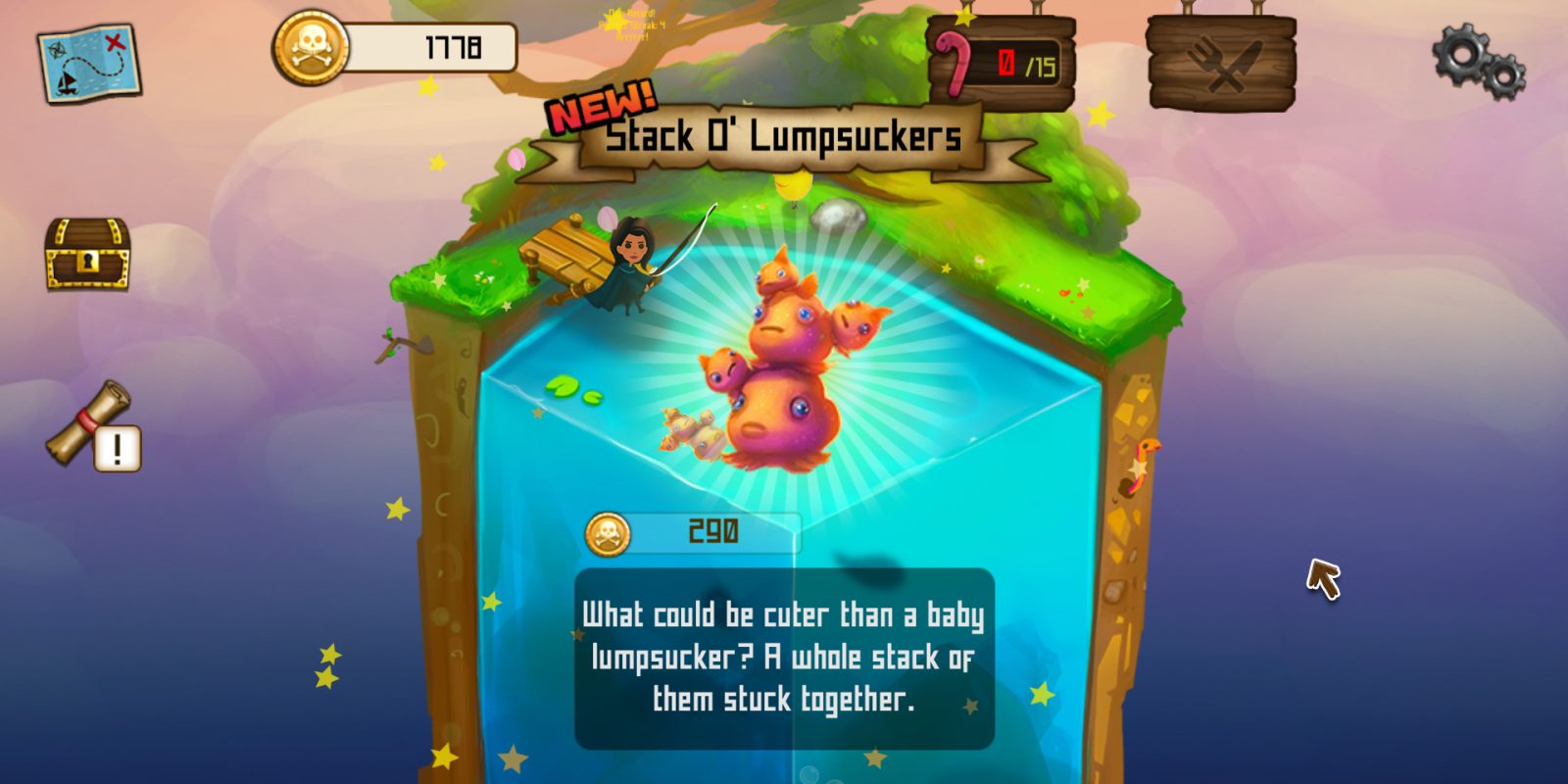 While a new tactical Final Fantasy game hit Google Play this morning, we are now ready to roundup all of today’s best Android app deals. We have a pirate fishing RPG, freebie icon packs, roguelikes, arcade-style endless racers, stickman action, and much more. Ellen’s Heads Up! is still available for free while today’s highlights include Rule with an Iron Fish, FOTONICA, The Lonely Hacker, DRAW CHILLY, and much more. As always, your complete list of the day’s best Android app deals and freebies are below the jump.

We spotted some fresh new Android hardware deals today including Samsung’s Galaxy S20 5G unlocked smartphone at $680 alongside Galaxy S20/+ deals and price drops on Galaxy S10/+. That’s all on top of today’s new Anker accessory sale with deals from $9 and everything you’ll find in this morning’s roundup. We also have the Android-compatible Withings Steel HR Sport at an Amazon low as well as deep deals on Fossil wearables.

Rule with an Iron Fish: