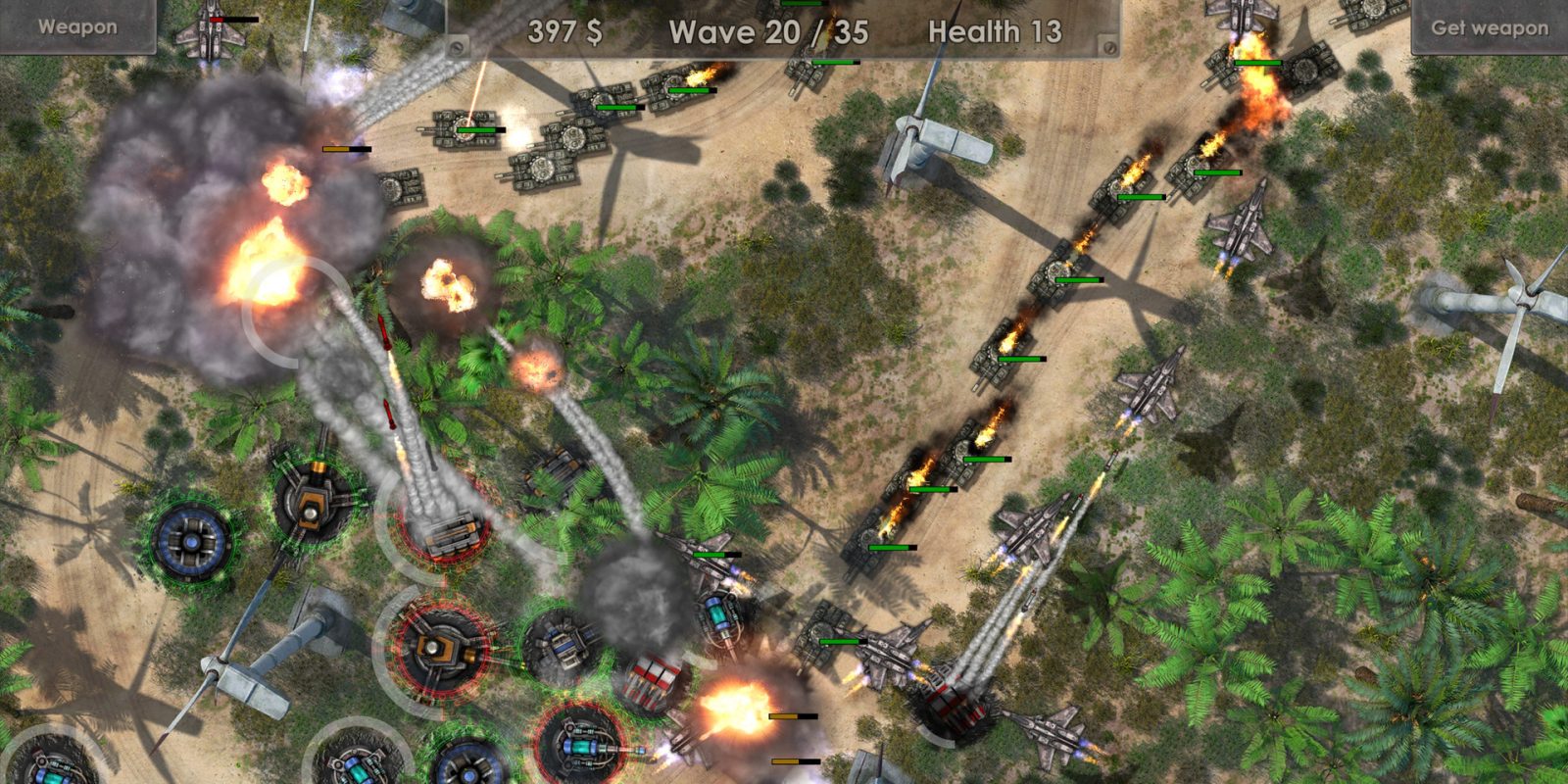 It’s time to dive into today’s best Android app deals. Be sure to check out the new Forza Street for mobile and the Google Stadia free tier before you dig into today’s discounted flight sims, strategy mech battles, and puzzlers. Highlights include the likes of Defense Zone 3 Ultra HD, Mystic Guardian, Café International, Speccy – Complete Sinclair ZX emulation, and Infinite Flight – Flight Simulator, among others. Your complete list of the day’s best Android app deals can be found below.

While we still have deals live on the Motorola Moto G8 Plus 64GB and Z4 handsets, this morning we saw Motorola’s One Action Unlocked Smartphone drop to $263. We also still have plenty of wearable deals from Samsung and Fossil as well as on Garmin’s vívoactive smartwatch. All of today’s best Android-friendly accessory deals can be found in this morning’s roundup and in the latest Anker Amazon sale from $11.

The core of the game is still the same: entire armies of enemies rush at your defenses, trying to destroy them by any means necessary. But now they’re even more powerful and madder than ever. You’ll have access to older, time-tested turrets, as well as completely new types of weapons. It’s up to you to decide how to spend your available budget. Should you build new towers or upgrade and fortify the ones you already have? Turrets vary in terms of their attack range, firing speed, and damage type. The only way to win is to combine them so that they complement and strengthen one another.