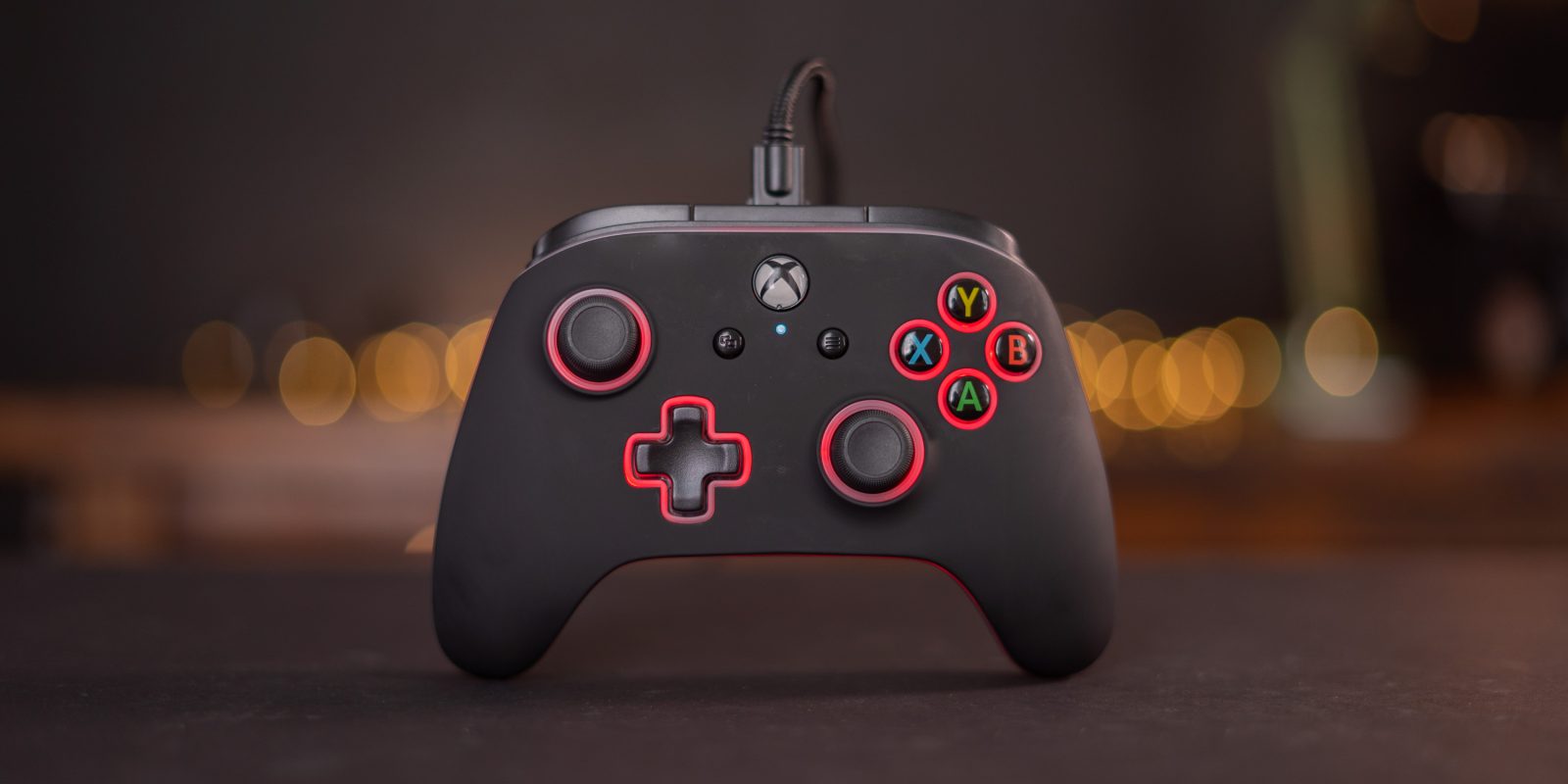 Official Xbox One controllers are great, I’m a big fan of the Elite and Elite Series 2, but they can also get expensive. That’s where companies like PowerA are offering some neat alternatives. The PowerA Spectra Enhanced Controller adds something special in the form of LED lighting along with some features to customize your gameplay at just $40. Check out the video below to see it in action.

Out of the Box

In the box, we don’t find much. There is the controller, a detachable 3m cable, and the instruction booklet. Initially, the controller looks and feels well-built. The cable has a stable clipping connection at the controller and also an inline plug near the USB connector to help prevent pulling a console off of the entertainment center if the cable is tripped over.

The main feature of the controller is the lighting since that’s what it’s named after. There is a strip of light that goes all the way around the edge of the controller and borders around almost all of the controls. Lighting can be adjusted with the “LEDs” button under the controller with seven different static colors or a mode that smoothly cycles through all colors.

PowerA has built some beautiful customizations into the controllers as well. First up, the triggers have three levels of pull, which can be adjusted under the controller. This is something we’ve seen on the official elite controllers, with the first-gen having two settings, and the second-gen has three.

Another way to customize the controller is by using the advanced gaming buttons on the back of the controller. Hold the Program button on the back for 2-3 seconds until the LED light starts blinking, then select the button you want to map, then press either AGL or AGR to assign it. 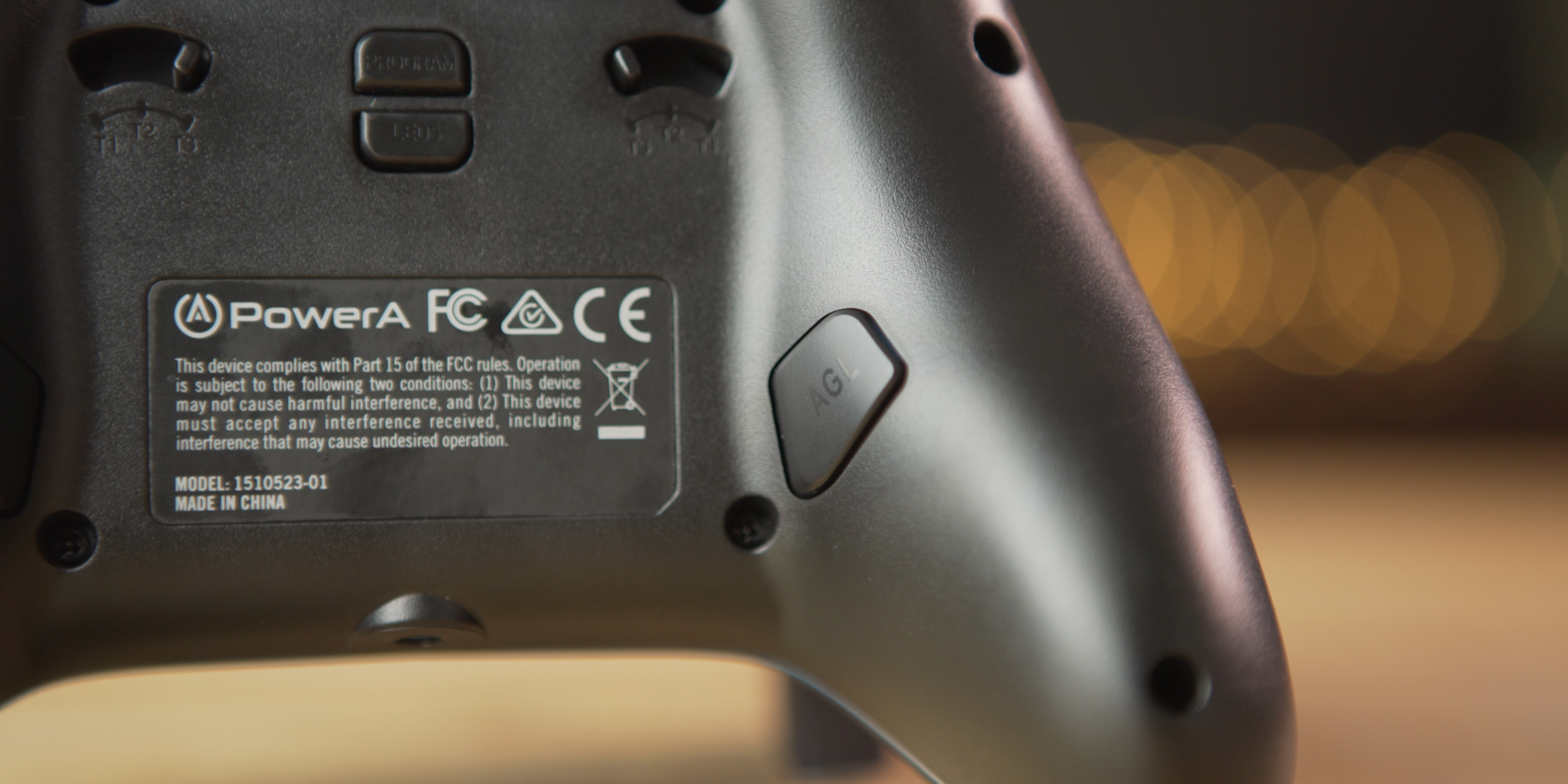 For me, these were a little difficult to get used to because I’ve been using an Elite controller for a while. I’m used to having the two large paddles on either side rather than a smaller hard button. But if you’ve been using a standard controller, having buttons under the controller can definitely help your game. 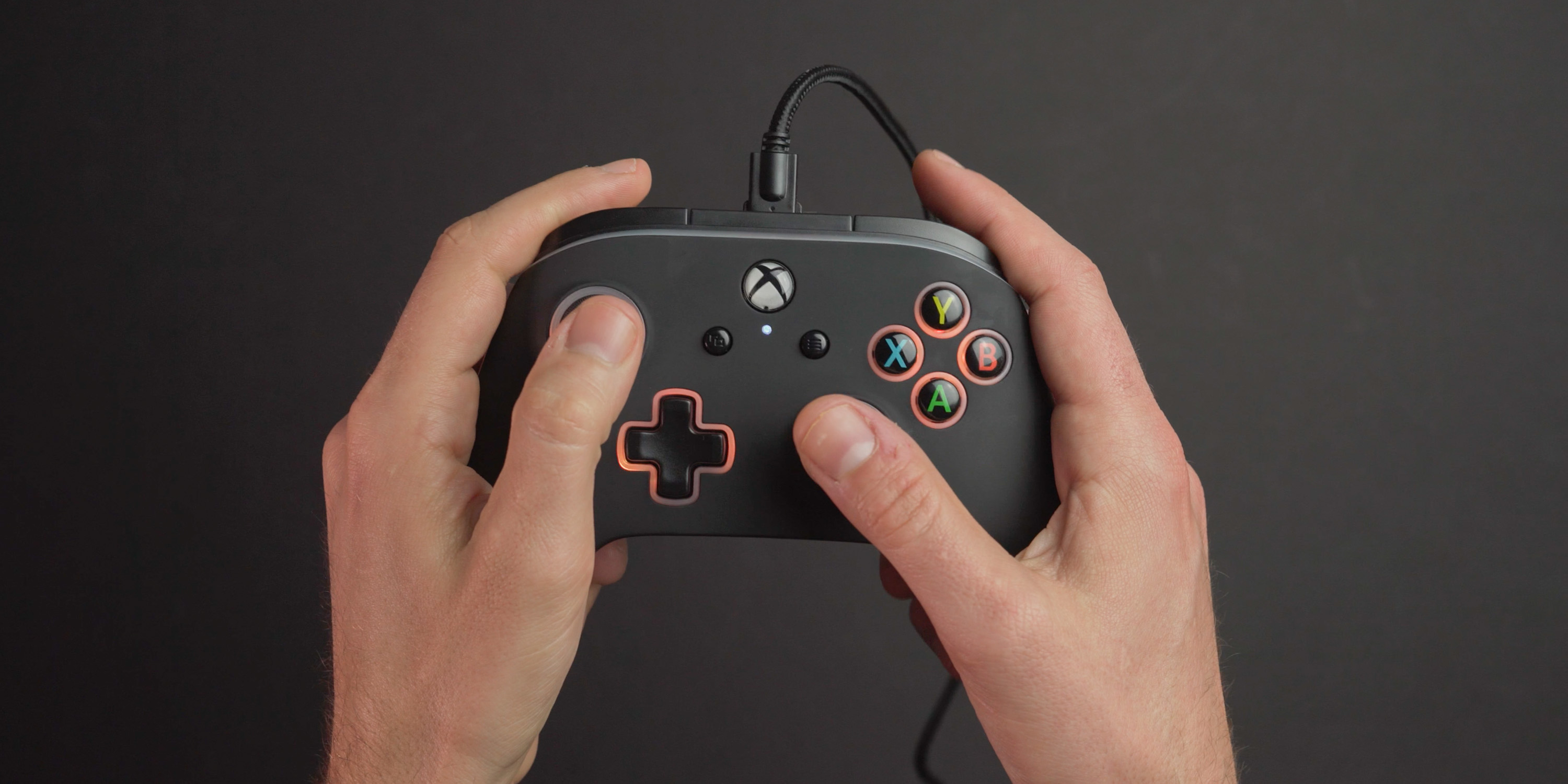 When actually playing with the PowerA controller, everything feels pretty good. Triggers felt good; resistance on the thumbsticks felt good; being able to add some functions to the buttons under the controller was neat. Everything feels well built, and the LED lighting is a nice touch.

Overall, everything works pretty well on the PowerA Spectra Enhanced Controller. The lighting is excellent, and the added customization is an excellent addition to a controller. I’ve been spoiled by the Elite controller, though. PowerA Has its own FUSION Pro controller with paddles on the back for a pretty crazy price of $80. I haven’t tried this one, but having the added functionality of four paddles under the controller is something I’ve grown very used to with the Elite and have a hard time going back.