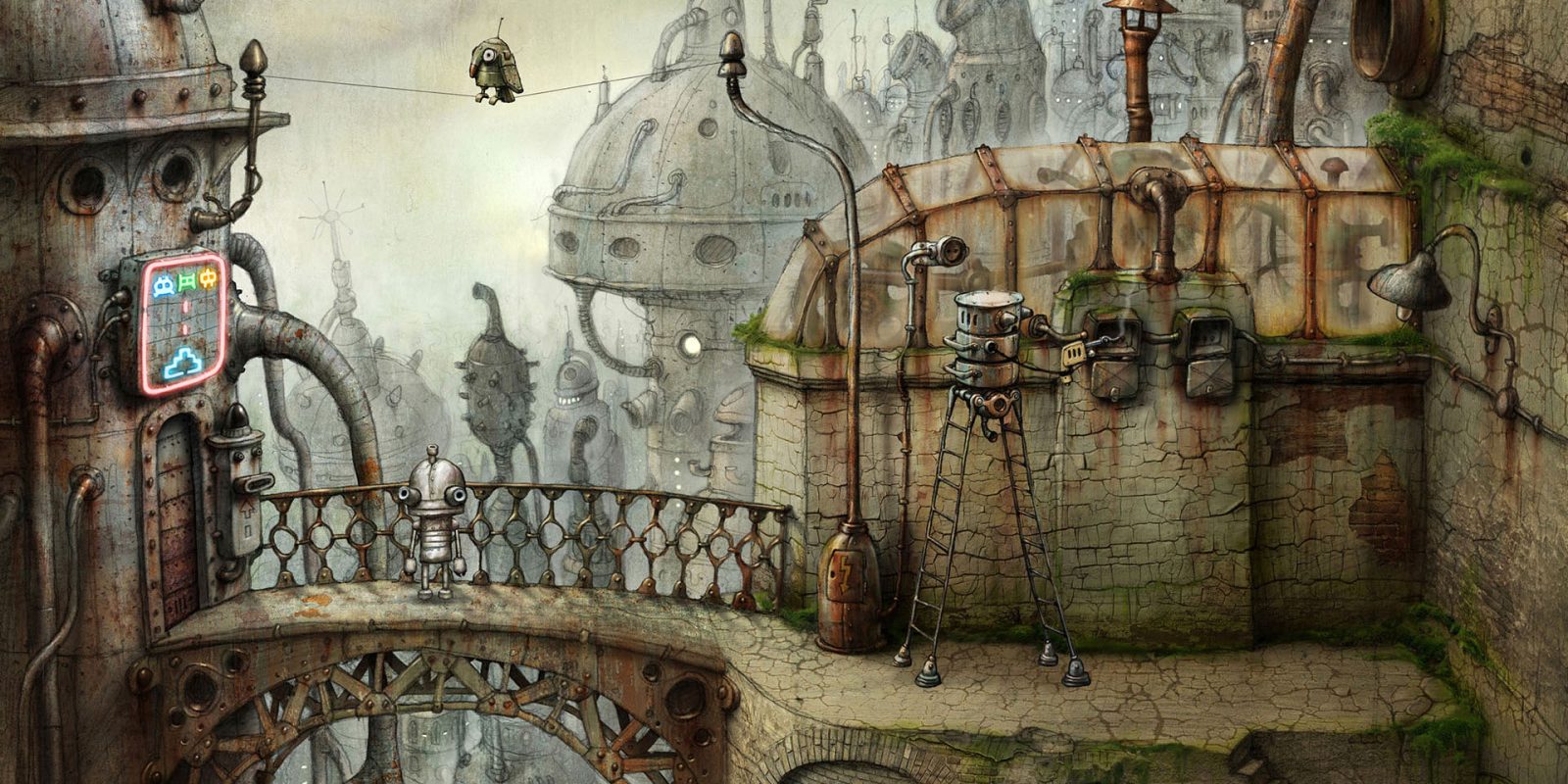 It’s time to head into the weekend with Friday’s best Android app deals. Every day at this time we scour the internet for all of the most notable price drops on Android software so you don’t have to. This morning saw an unprecedented freebie offer on the stellar Hitman GO, but there’s plenty more where that came from. Today’s line-up is showcased by titles like Machinarium, Todo Reminder Pro, Death Worm, Kathy Rain, Calligrapher Pro, and more. Hit the jump for all of today’s best Android app deals.

Amazon is now price matching Samsung’s Unlocked Galaxy A50 at $250 (all-time low) while the S10e dropped to $400 and you can still save $300 on Google Pixel 4/XL. The Fossil Explorist HR Smartwatch is still down at $99 and we spotted the Withings Steel HR Sport wearable at $240 (20% off). The Google Pixel Slate returned to an Amazon low today and you’ll find plenty of Android-friendly accessories in this morning’s roundup.

Inspired by the classic console greats, Battle Chasers: Nightwar is a wild adventure featuring deep dungeon diving, turn-based combat presented in a classic JRPG format, and a rich story driven by the exploration of the world. Help young Gully on her quest to find her lost father Aramus – a famous hero, who ventured into the dangerous grounds and mysteriously disappeared. Gully receives help from 5 unlikely heroes, each with their own unique abilities, perks, items and dungeon skills. Together the party will help Gully with her search and discover what dangers lurk in the wilds.