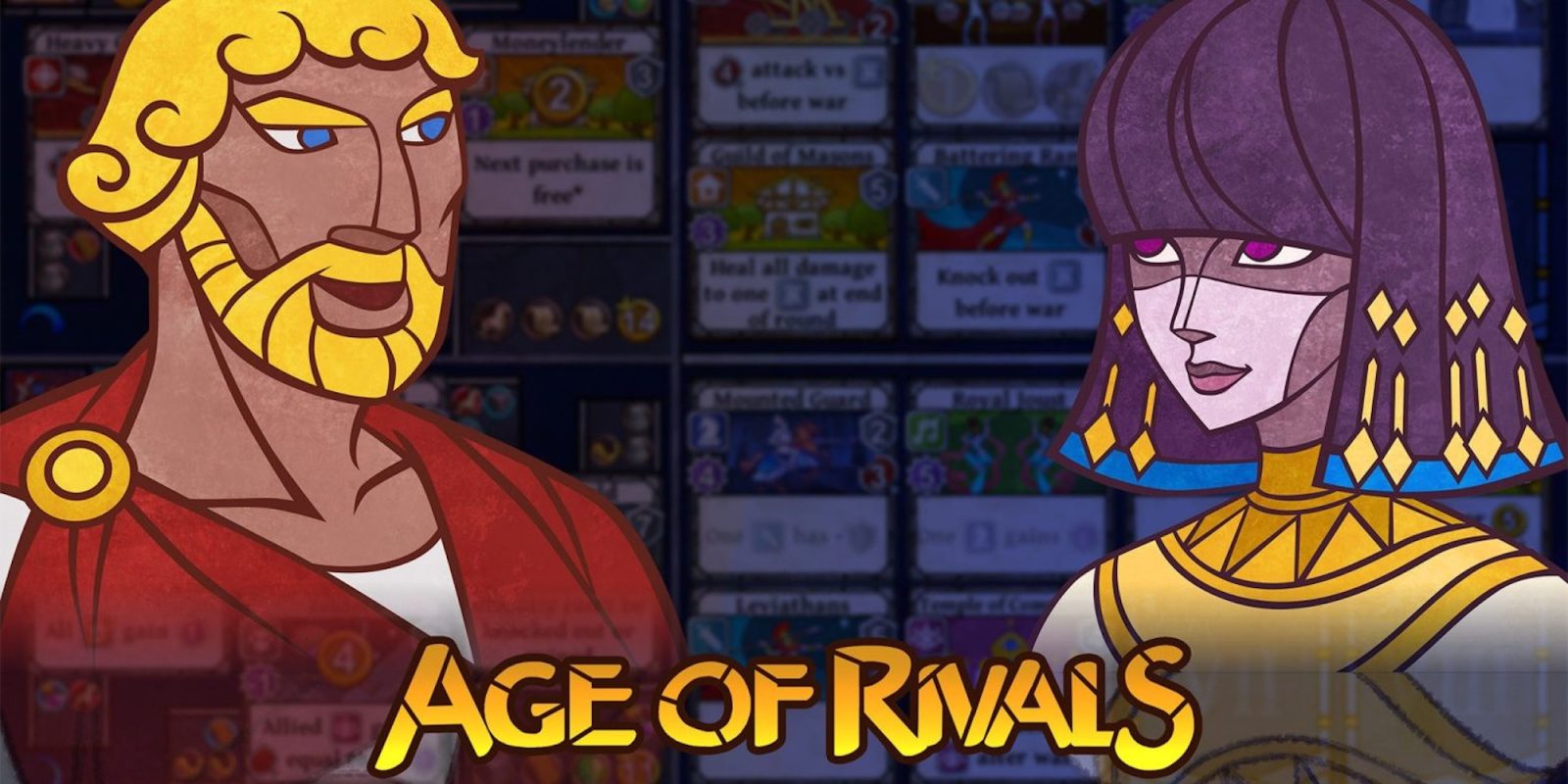 Today’s OnePlus 6T smartphone deal at $280 joins ongoing offers on Google Pixel 4/XL, Moto One Action, and Nokia’s 7.2 128GB device. We also saw Dell’s 14-inch 2-in-1 Chromebook with 10-hour battery go $100 off this morning while the Google Pixel Slate is still at an Amazon all-time low. Here are all the latest Anker Amazon offers and even more Android accessory deals via our daily roundup.

There are many paths to victory in this competitive strategy boardgame featuring hundreds of cards ranging from great pyramids and war elephants to sneaky spies and crafty merchants. Perfectly balance your city’s culture, military, defense and economy to outwit your opponent and win!