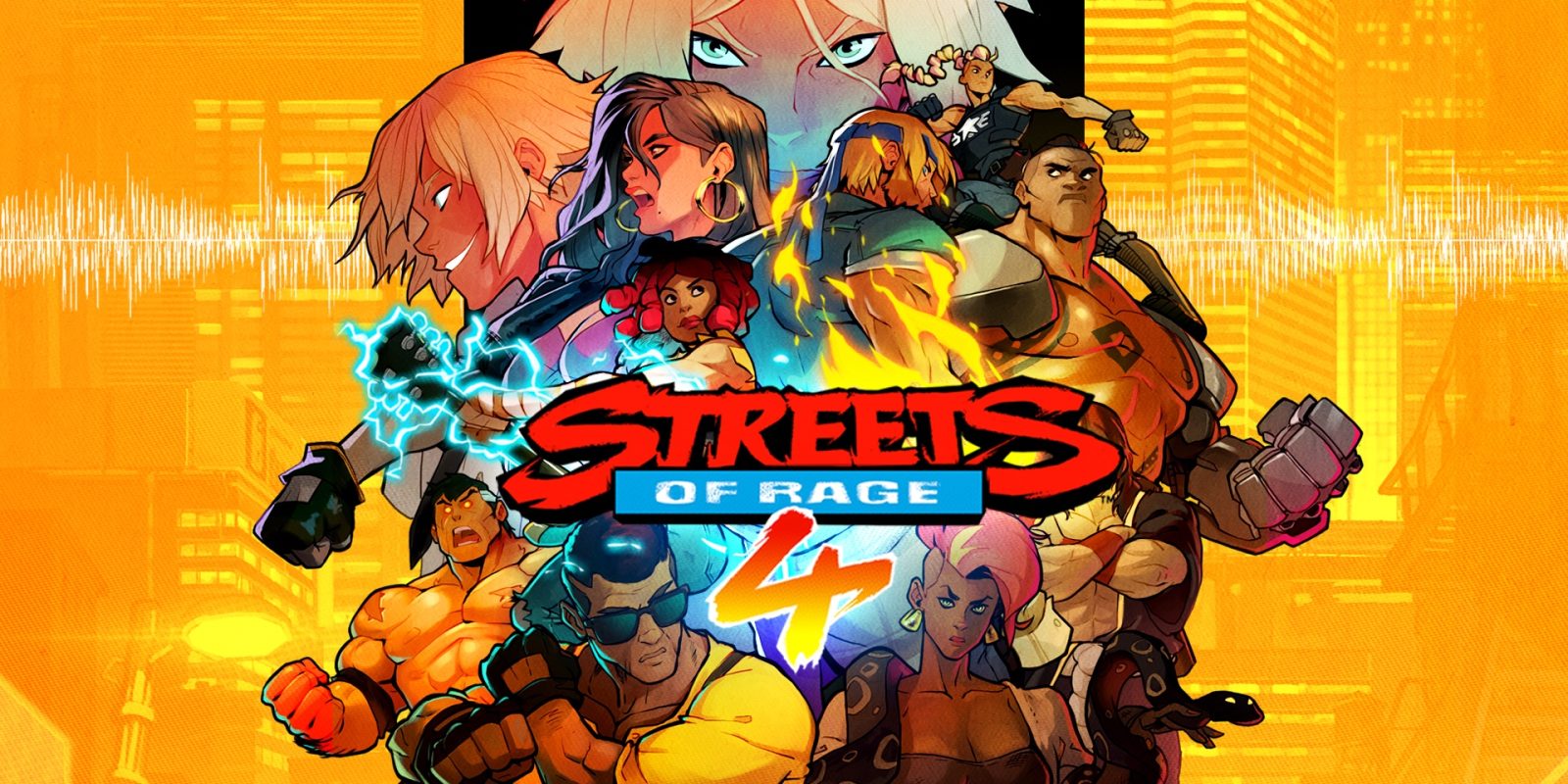 Nintendo is continuing efforts to ensure its gaming community has plenty of discounted digital Switch games to consume while stuck at home right now. Today, it has launched a brand new Star Wars sale ahead of May the 4th including Jedi Knight Academy and Jedi Knight II (launch coverage here and here). That’s on top of some stellar indie games and some classic ports including DOUBLE DRAGON, Streets of Rage 4, My Time at Portia, NEOGEO titles, and much more. Head over to today’s roundup for the rest of the best game deals, over to this morning’s mobile sale for KOTOR price drops, and down below for our top picks from the eShop.

Also part of today’s discounted digital Switch games is Splatoon 2, plus everything else you’ll find right here. We also have 8Bitdo’s NES-style Pro2 controller on sale along with Amazon’s Vault Switch Case at 20% off.

Here’s everything you need to know about the latest Nintendo Switch firmware update and the possible dual screen device it might be hinting at. Our Animal Crossing New Horizons review is a must-see as well.

More on Streets of Rage 4:

Discounted digital Switch games: Amongst the best beat’em up series ever created, jammin’ ‘90s beats and over the top street beating, the iconic series Streets of Rage comes back with a masterful tribute to and revitalization of the classic action fans adore. The all-time classic Streets of Rage, known as Bare Knuckle (ベア·ナックル Bea Nakkuru) in Japan, is a beat ‘em up series known for this timeless gameplay and electronic dance influenced music. Streets of Rage 4 builds upon the classic trilogy’s gameplay with new mechanics, beautiful hand-drawn visuals and a God tier soundtrack.