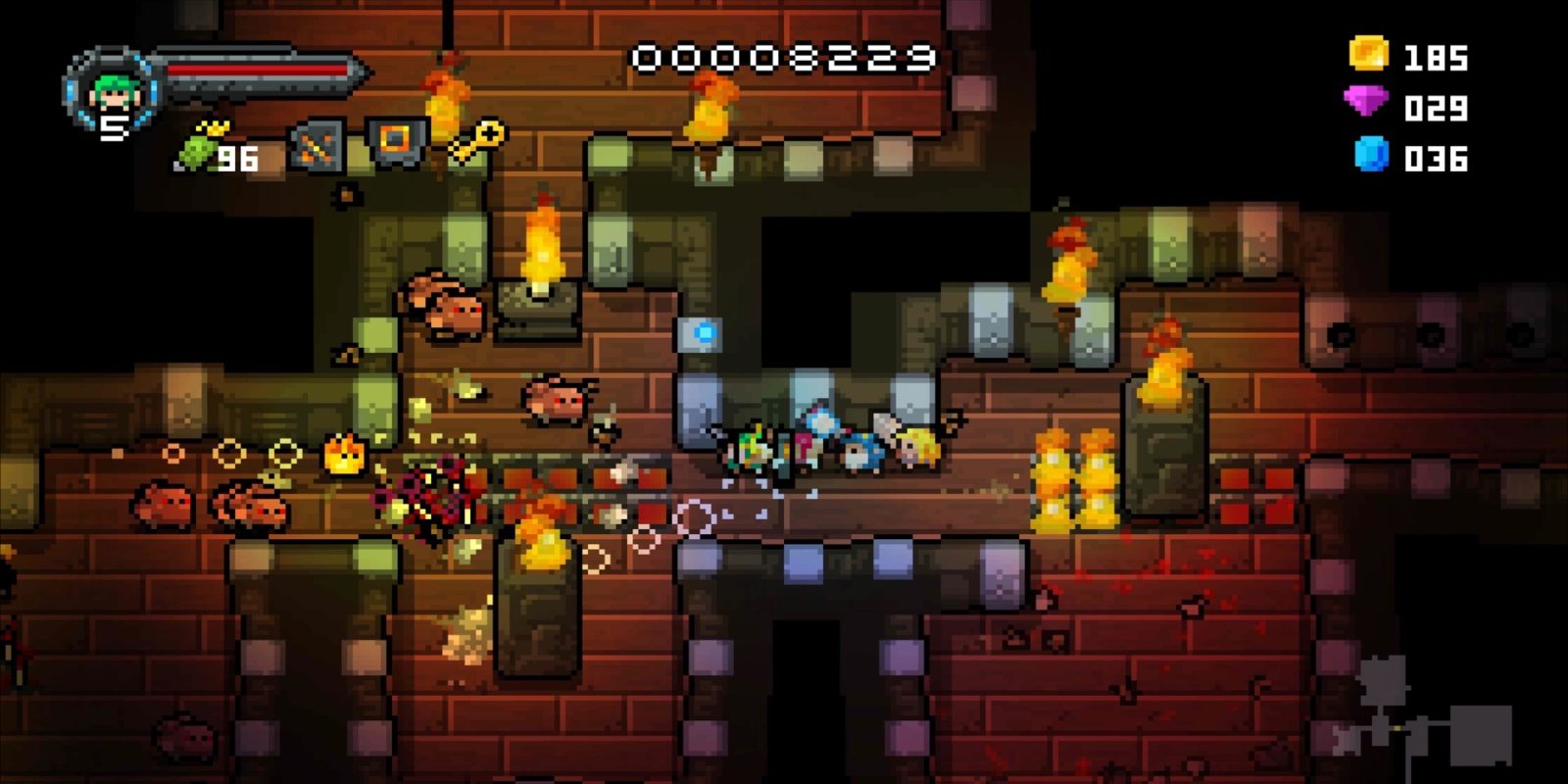 It’s time to start the week off with today’s best Android app deals. For those new to our daily roundups, this is the place to find all of the most notable Android app deals every afternoon. From roguelike dungeon crawlers to pro camera apps, puzzlers, and classic RPGs, there’s a little bit of something for everyone today. Highlights include titles like Heroes of Loot, Weather Forecast Pro, Pixelo, 4K Camera, Baldur’s Gate II, Notes, Mars Power Industries, and more. As always, your complete collection of today’s best Android app deals and freebies is waiting below the fold.

Alongside today’s new Skagen Falster 2 Wear OS offer at $99, we are still tracking a deep deal on the Moto 360 Wear OS smartwatch with a $30 gift card attached for $299. The USB-C-equipped Acer Chromebook Spin 11 is down at $279 (Reg. $329) while we are still seeing notable price drops on Google Nest Cam Indoor, Nest Hub, and the Hello Video Doorbell. The Google Pixel 4/XL is at a new all-time low along with this BOGO free promo from Verizon. And here are all of today’s Android-friendly smartphone accessory deals from $6.

From the guys behind Gunslugs and Meganoid comes a brand new adventure: Heroes of Loot is a dungeon-game like no other. Every time you play the dungeon will be different, every time you become better, the dungeon will also grow and become more dangerous.. this game will never end! A dungeon full of skulls, imps, cyclops, minotaurs, flameheads, spikes, secrets and much, much more is now ready for you.. the Hero! Unlimited amount of randomly generated dungeons…Random quests to reward you with extra loot, items, experience, and more…