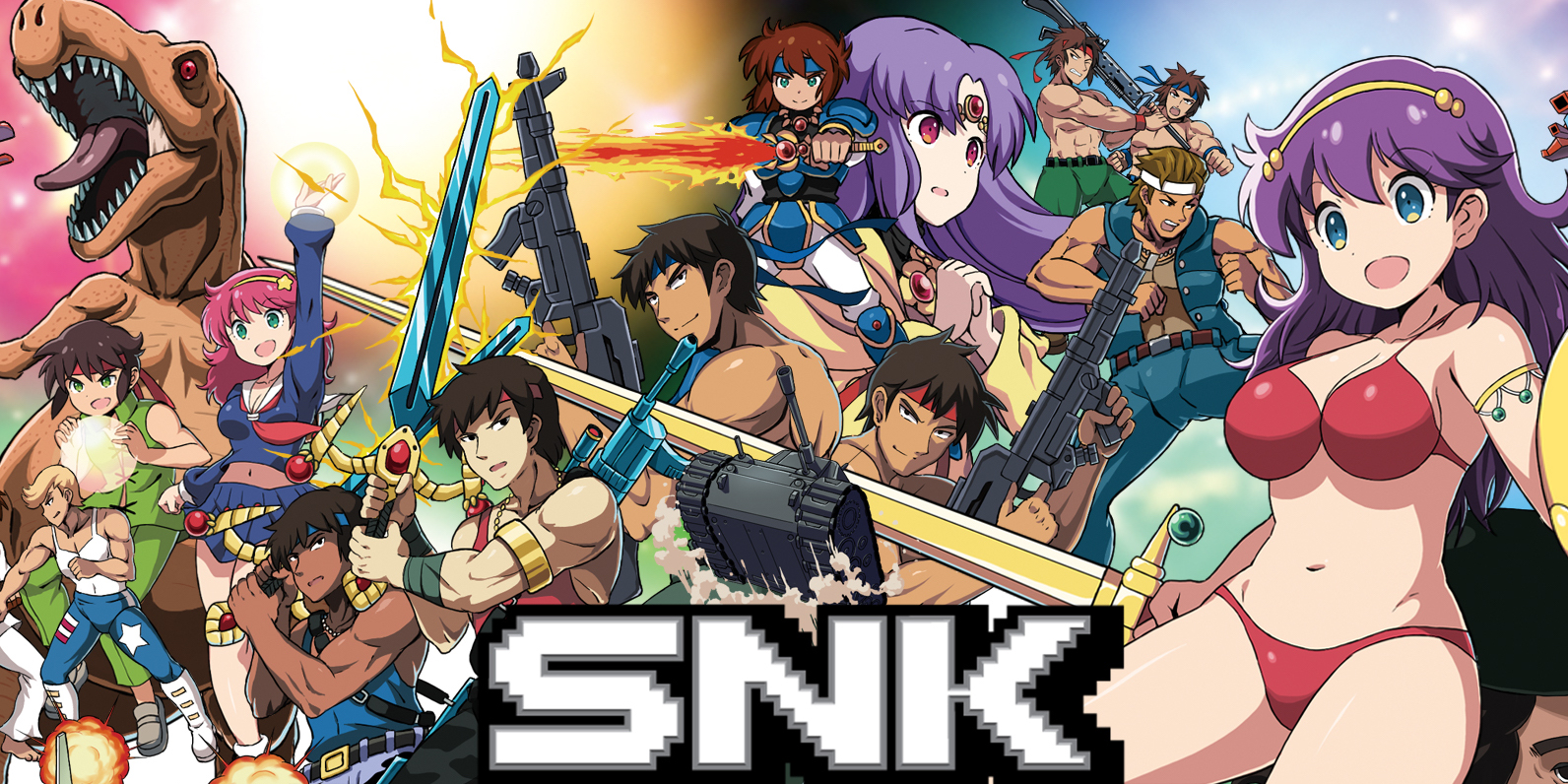 Twitch Prime and SNK are teaming up to provide Amazon Prime members a summer of free PC games. Twitch Prime already offers Prime members a slew of freebie PC games and additional DLC for your favorite titles including everything from GTA V and League of Legends to Borderlands 3 and the new DOOM Eternal. The library will be growing this summer significantly with over 20 full free SNK games starting May 26, 2020. Head below for all the details.

Described as the “first offer of its kind for Prime members,” and coming on the heels of the iconic NEOGEO arcade system’s 30th anniversary (the NEOGEO Arcade Stick Controller is still on sale for $100), any Prime members that link there account with Twitch will be eligible. You can sign up right here for free. The free PC games include SNK classics like The King of Fighters, Samurai Shodown, Fatal Fury, and much more.

The titles, which total 20+ in all, will be releasing throughout the summer in three separate drops with the first of which hitting next week. Each of the drops will only be made available for a limited time, so make sure you claim the free games while you can. But you will get to keep them forever once you have them.

While Twitch Prime hasn’t handed out any dates for drops two and three, we do have a good idea of which games will be making an appearance. Those include Garou: Mark of the Wolves, The Last Blade 2, Metal Slug 2, The King of Fighters ’98 Ultimate Match Final Edition, Sengoku 3, and King of the Monsters.

The first of the Twitch Prime and SNK free PC games will drop May 26, 2020 and will be available right here. Hit up our gaming deal hub for all the best price drops and product announcements.

The SNK library offers something for all gamers, from longtime fans who grew up playing these games after school in the arcade to newcomers experiencing these iconic titles for the first time. The SNK catalog has long been revered by fans of old-school gaming for its simplicity and fun gameplay mechanics, and now is your opportunity to relive the golden days of the arcade era—or discover it for the first time.