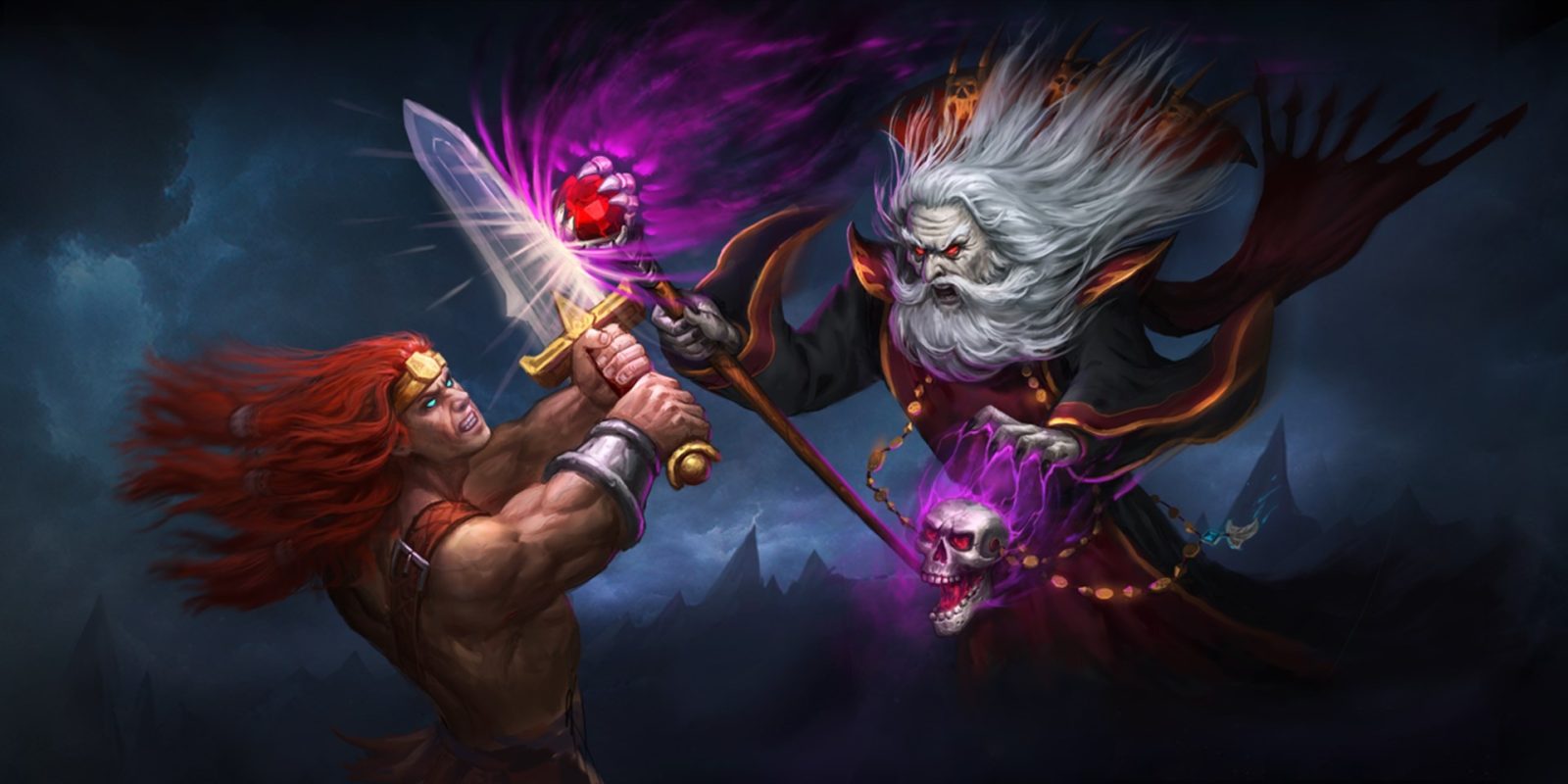 We are now ready to collect all of today’s best Android app deals. Every afternoon we scour the internet for all of the most notable price drops from Google Play and beyond. Parsing through the giant list of apps that go on sale everyday can be tedious, so just let us lineup the best of them for you. Today we are tracking notable deals on titles like Dark Quest 2, Home Workouts Gym Pro, Shan Gui, Temperature Converter Pro, Dead Bunker 2 HD, Dungeon Maker, DupDup, and more. Head below for today’s complete collection of the best Android app deals and freebies.

We are still tracking some notable deals on Android headsets starting from $79 right here as well as Sony’s Xperia 1 with a 4K OLED display, while offers on Motorola’s Moto Z4 Android Smartphone and its Moto Z3 Play are stil alive and well.  The Anker PowerWave+ Pad Qi Charger is on sale for $23 today but you’ll find plenty more charging gear and accessories in this morning’s roundup.

Dark Quest 2 is a turn based RPG where you control a party of heroes on your epic quest to defeat the evil sorcerer and his minions. The game features a party based system where you control a group of heroes, an isometric hand-drawn art style, dice based mechanics and much more. Each map is designed to take you through an adventure that will test your party’s strength, courage and sanity as you go deeper and deeper into the castle in search for the chambers of the evil sorcerer.