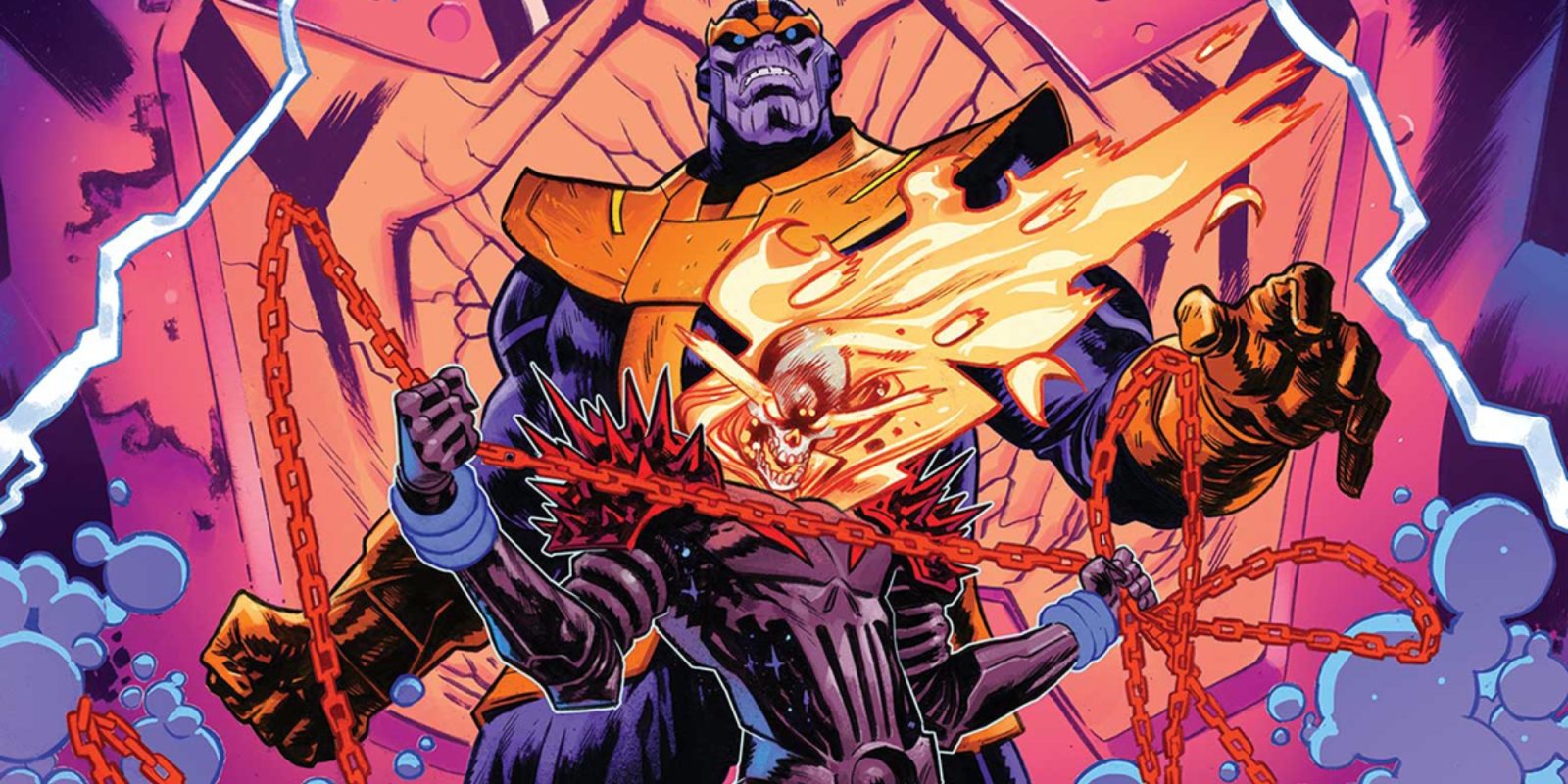 ComiXology is back today with its latest Marvel Must-Have Sale, this time with 75% off a selection of just-released digital single issue reads from under $1. One standout is Revenge Of The Cosmic Ghost Rider Vol. 1 at $0.99. Down from its $4 going rate, today’s offer is the very first time we’ve seen it on sale since this comic was released back in December. Ghost Rider may not share the same spotlight as other icons like Iron Man or Captain America, but the antihero’s latest series is worth a read for something outside the norm in the Marvel comic world, especially at this price. Head below for all of our other top picks from the sale, as well as for additional Ghost Rider deals.

Other top picks include:

ComiXology has had quite a busy week so far in terms of graphic novel deals. First we saw an up to 67% off Marvel comic sale that’s still live, which was followed up by yesterday’s batch of discounted Green lantern titles. You’ll also find even more in our ComiXology guide.

Don’t forget that the digital comic provider is currently offering a 60-day free trial of its Unlimited service, which provides access to thousands of comics and even an extra 10-15% off a wide selection of other deals.

Cosmic Ghost Rider is back, baby! But with a reputation like his, it’s only a matter of time before the law catches up to the future Frank Castle and tries to put him in chains – too bad for the law, chains are Castle’s weapons of choice these days. Now in an intergalactic prison, the Rider is going to turn his cage into an all-out cage match! Who’s going to be the last alien standing?!