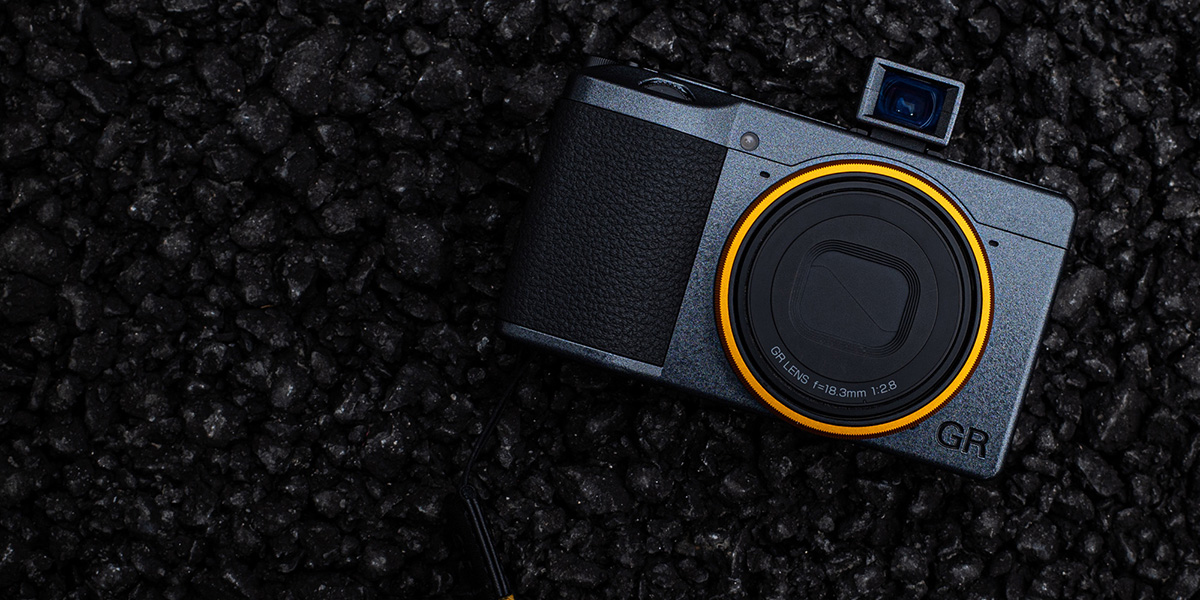 When it comes to pricey street cameras, you might think first of Leica. Or perhaps another brand. But Ricoh is entering the mix with a limited edition version of its popular GR III camera with a sleek design that sports bright yellow highlights. Available for pre-order now with an estimated ship date of the fall, this camera is sure to be a showstopper while you’re out and about snapping pictures. Of course, it’s also capable of capturing some quality images while you’re on-the-go. Hit the jump for full details on pricing, availability, and more.

The compact Ricoh GR series has always been a hit with the street photography crowd. But I wouldn’t say it really fit the “streetwear” visuals you may expect. However, the later GR III release that’s slated for fall appears to turn that idea on its head.

Ricoh is set to release a gorgeous take on its GR III camera with a custom matte design with a bright and saturated yellow ring around the lens.

Of course, outside of the sleek design, this is largely the GR III that’s been popular with street photographers for some time. The “Street Edition” does include two extra accessories —a detachable viewfinder and a genuine-leather hand strap— that are added bonuses from the standard model.

The GR III from Ricoh is certainly still a capable camera, with or without the added design perks. Notable features include a 24MP CMOS sensor with shake reduction for smooth footage. The 3-inch LCD display makes it easy enough to work through settings quickly when you’re on-the-go.

As well, it’s the hybrid auto-focus system that generally tends to stand out from the competition. It’s also capable of grabbing video footage at 1080p and 60 frames per second. Other notable specs include:

The new Ricoh GR III Street Edition Kit is available for pre-order today at $1,200. That’s a bump up from the usual $900 price tag for the standard GR III version.

There’s a lot to like about this new release from Ricoh. The black and yellow coloring only adds to an already stellar camera. I’d say the $300 upcharge is going to be a tough pill to swallow for some, but if you’re willing to pay, then this is a release worth looking toward in the fall.