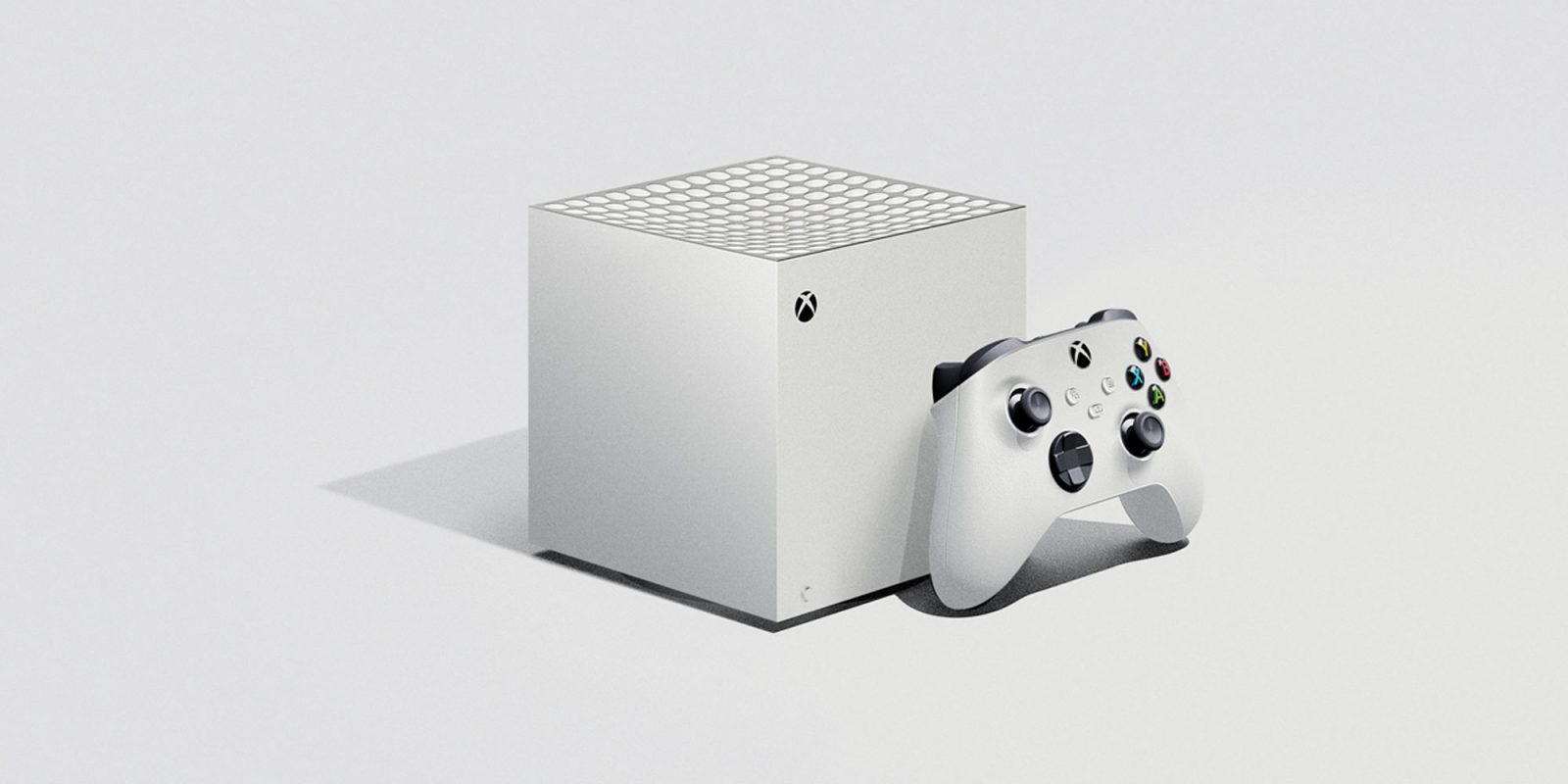 We had our first glimpse at a Microsoft document that leaked information about a potential Series S console named “Lockhart” last week, but now we’ve got even more info about the upcoming console, including potential specs, a hopeful announcement date, and more.

Xbox Series X could arrive as soon as August

According to Eurogamer, Microsoft originally planned to announce the Xbox Series S in June. However, those plans have changed, and the console is now slated to be talked about in August. This is all based on an internal devkit surrounding the Series X, which has a codename of Dante. This devkit has an area where developers can enable a special Lockhart mode which offers a profile of the performance that Microsoft is hoping to hit with its rumored second console.

Alongside the announcement in August, we’re also expecting Microsoft to unveil pricing for both consoles. It’s expected that Microsoft will be bringing both consoles to its All Access subscription, which is $19.99 for the One S All Digital, and $30.99 scores you the One X. 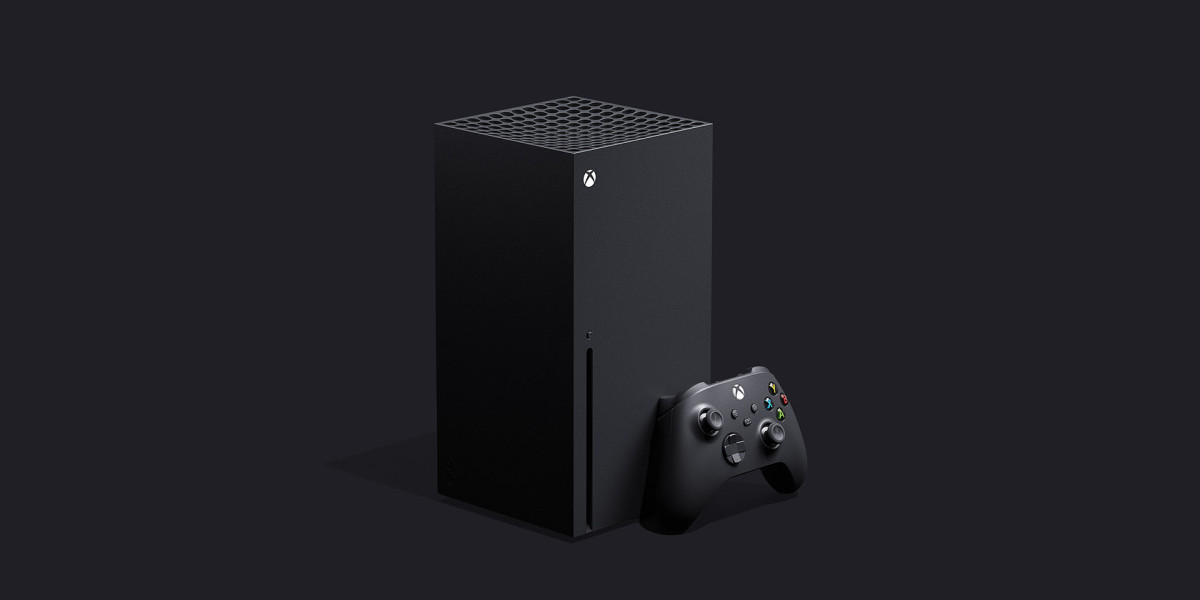 Almost as much CPU power as Series X?

While initial reports indicated that the CPU might be slightly underclocked, The Verge has actually seen additional documents that point toward Lockhart having the same CPU speed as the more powerful Xbox Series X. Lockhart will also have 7.5GB of usable RAM and around four teraflops of GPU performance. This is where the Series X has a leg up, however, as it includes 13.5GB of usable RAM and is shooting for around 12 teraflops of GPU performance.

While the Xbox Series S should have the same CPU as the Series X, having less RAM and a lower-powered GPU will render things down a bit, bringing gaming to 1080p/1440p from the Series X’s high-end 4K/8K options. With four teraflops of GPU power and a high-end CPU, it’s very possible that Microsoft could pull 4K30 gaming out of the Series S, considering the One X games at 4K and has six teraflops of power. The thing to keep in mind is that nothing is confirmed at all here, so specs and capabilities are something that can always change.

The Xbox Series S will most likely be the console the average gamer opts for. We’re expecting it to launch at a $250-$350 price point, while the Series X could cost as much as $500 or more, making it a harder sell for newcomers to Microsoft’s gaming platform.

The tie in with All Access could also help bring more people into the fold — especially if Microsoft keeps the $20 per month pricing scheme. All is yet to be told in the story of Microsoft’s Series S/X consoles, and we can’t wait to find out what July and August have in store for announcements.