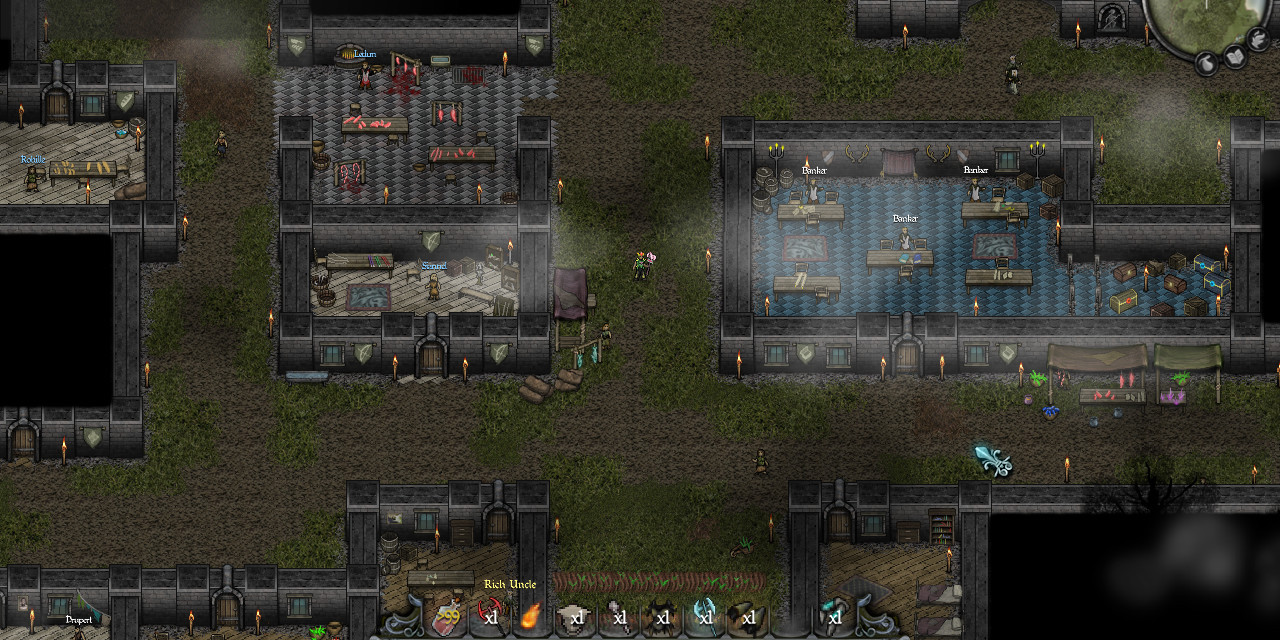 It is now time for all of Tuesday’s best Android app deals from Google Play and beyond. While deals continue on XCOM Enemy Within and other 2K games down below, there’s another batch of discounted apps and games to browse through today. Headlining our lineup, we have solid deals on 9th Dawn 1 and 2, Z.O.N.A Shadow of Lemansk, Cat town, Dual Map, and more. Head below the jump for a closer look at all of today’s best Android app deals.

Ongoing offers on Samsung’s Galaxy Note 10 Lite and Samsung Galaxy S20 are now joined by Moto G7 Power Android Smartphone at nearly 50% off. We also spotted a notable deal on Samsung’s Galaxy Watch Active2 as well as Garmin fēnix 5s smartwatch and even more wearables from $38. Lenovo‘s Assistant-enabled Smart Clock is now 50% off and you’ll find a series SanDisk and Western Digital storage deals in this morning’s Gold Box from $16.

Explore an expansive and rich world; venture through thick forests, ancient ruins, deep caverns, and besieged towns. From the southern sands of the frigid glaciers to the north, engage in battle with the terrifying monsters and other unsavoury figures that aim to stand in your way. Collect an enormous amount of items, loot, weapons and armour from a colossal variety of monsters. The people you meet, the decisions you make, and the adventures you share in will shape the future of the world in which you live.