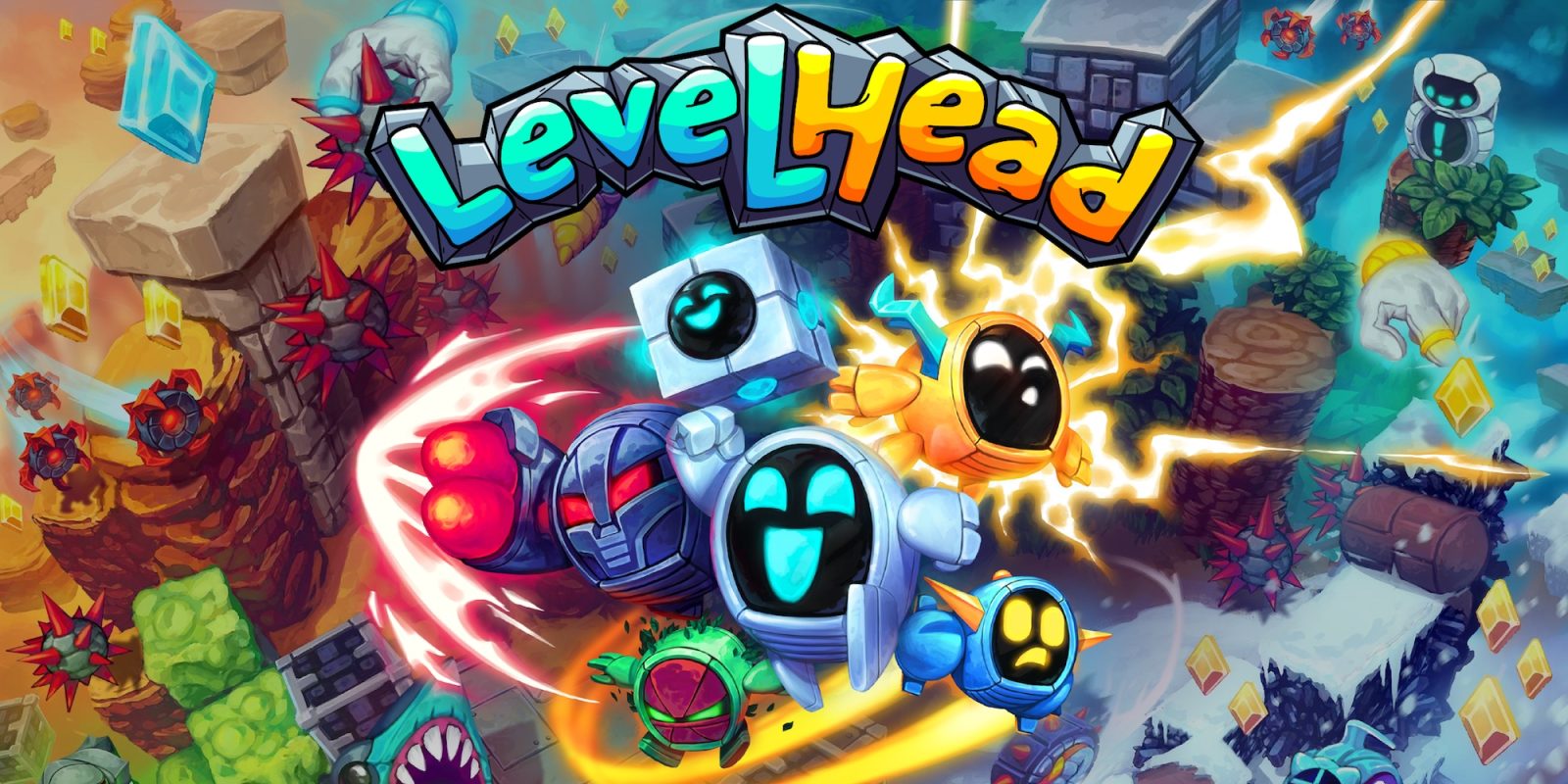 It’s time to head into this weekend with all of Friday’s best Android app deals. You’ll want to go check out the new and upcoming Android Crash Bandicoot game’s debut trailer right here, the head back for all of today’s best price drops via Google Play. Highlights of today’s lineup include Levelhead, ProShot, LASERBREAK, Popup Widget 3, Clipboard Pro, and more. Head below the fold for all of today’s best Android app deals and freebies.

Today’s Android hardware deals are headlined by a series of notable Samsung deals. first up, we have the Galaxy Note 10 Lite at a new all-time low alongside Samsung’s cellular Galaxy Tab S5e at $90 off. While we still have Garmin’s vívomove 3S wearable down at $200, today we spotted Samsung’s sleep-tracking Galaxy Watch Active2 for $220 as well as Fossil’s Collider HR Hybrid Smartwatch and more from $48. Lenovo’s 14-inch touchscreen Chromebook dropped to $249 today and you’ll find all our charging gear deals right here.

Play the 2D Platformer Maker from the award-winning studio behind Crashlands! EMPLOYEEEEEE! The Bureau of Shipping is the galaxy’s premiere package delivery corporation. For hundreds of years our customers have trusted us to deliver their goods, real good. And now you get to be part of that delivery magic. As a new Employee to the Levelhead Division, you are responsible for training your very own GR-18 delivery robot for every possible delivery scenario. Create L.E.V.E.L.s, or “Limited Exercises for eValuating employEe Limitations”, with the intuitive Level editor in the Workshop, then publish them for the whole world to experience.