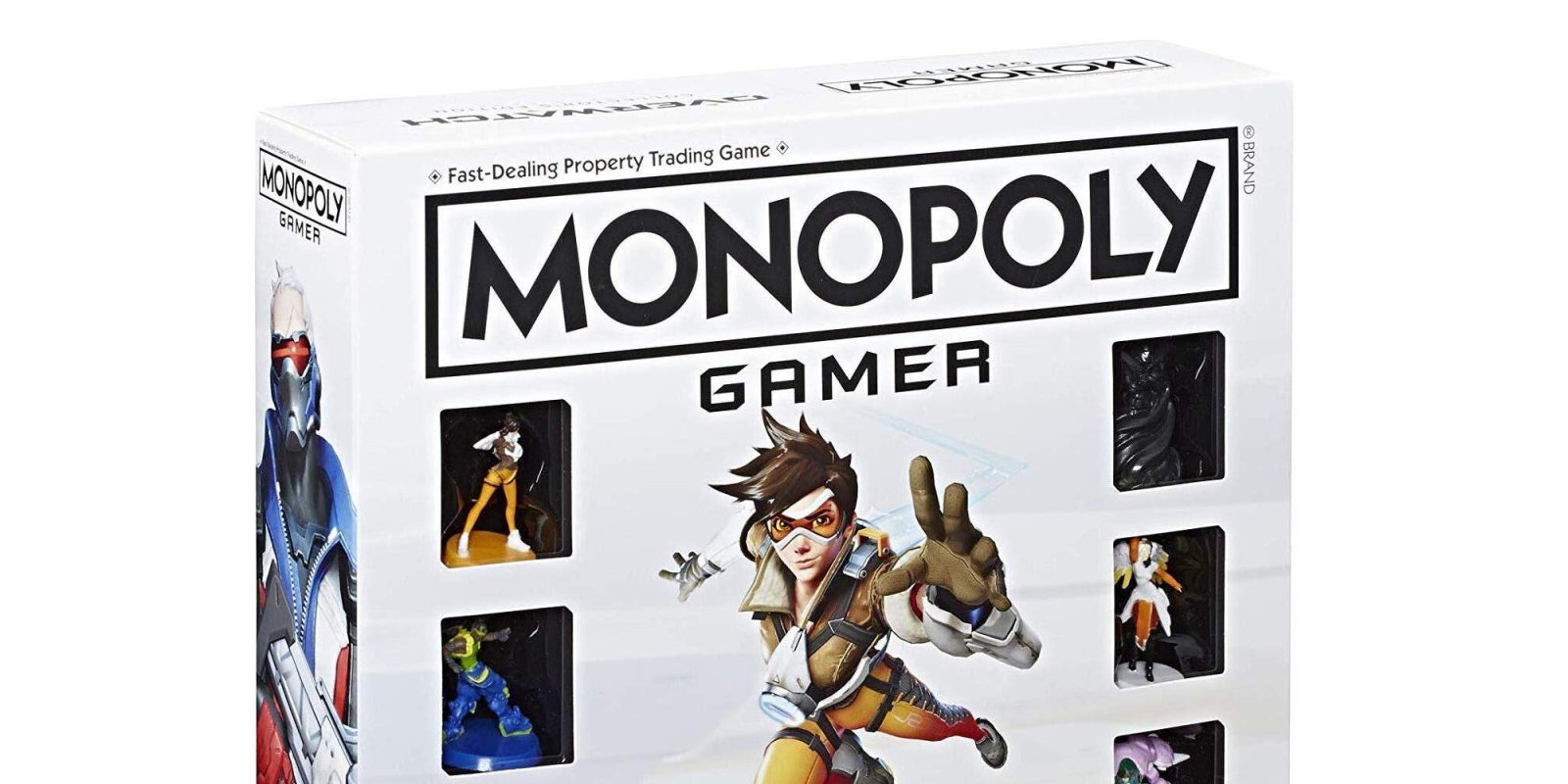 Amazon is now offering Monopoly Gamer Overwatch Collector’s Edition Board Game for $9 with free shipping for Prime members or in orders over $25. Matched as part of GameStop’s Deals of the Day. Regularly as much as $30, it usually sells in the $25 range at Amazon where it is now matching the all-time low. This is the collector’s edition that’s about as ideal for the Overwatch shelf as it is for spicing up game night. It includes six character tokens from the game as well as tweaked rules that tasks players with choosing a team and group leader to rack up points. Rated 4+ stars. More details below.

Just for comparison sake, today’s notable deal on the Overwatch Edition is even less than the usually much more affordable Monopoly Speed and Ms. Monopoly board games. The only real alternative we can find for less is the Monopoly Deal Card Game at just over $8.50 Prime shipped. Featuring quick 15-minute matches, this one condenses the classic into a great appetizer for game night or quick games on road trips and the like.

For more board game deals, swing by our previous roundup where you’ll find offers on Game of Thrones, Dungeons and Dragons, and more Monopoly, among others. We also have ongoing deal on LEGO building kits, giant Connect 4 yard games, and much more right here.

More on the Monopoly Overwatch Collector’s Edition Board Game:

Get this deal
Reg. $25+ $9
You’re reading 9to5Toys — experts digging up all the latest technology and lifestyle deals, day after day. Be sure to check out our homepage for all the latest news, and follow 9to5Toys on Twitter, Facebook, and LinkedIn to stay in the loop. Don’t know where to start? Check out the best Apple deals, our daily podcast, and subscribe to our YouTube channel