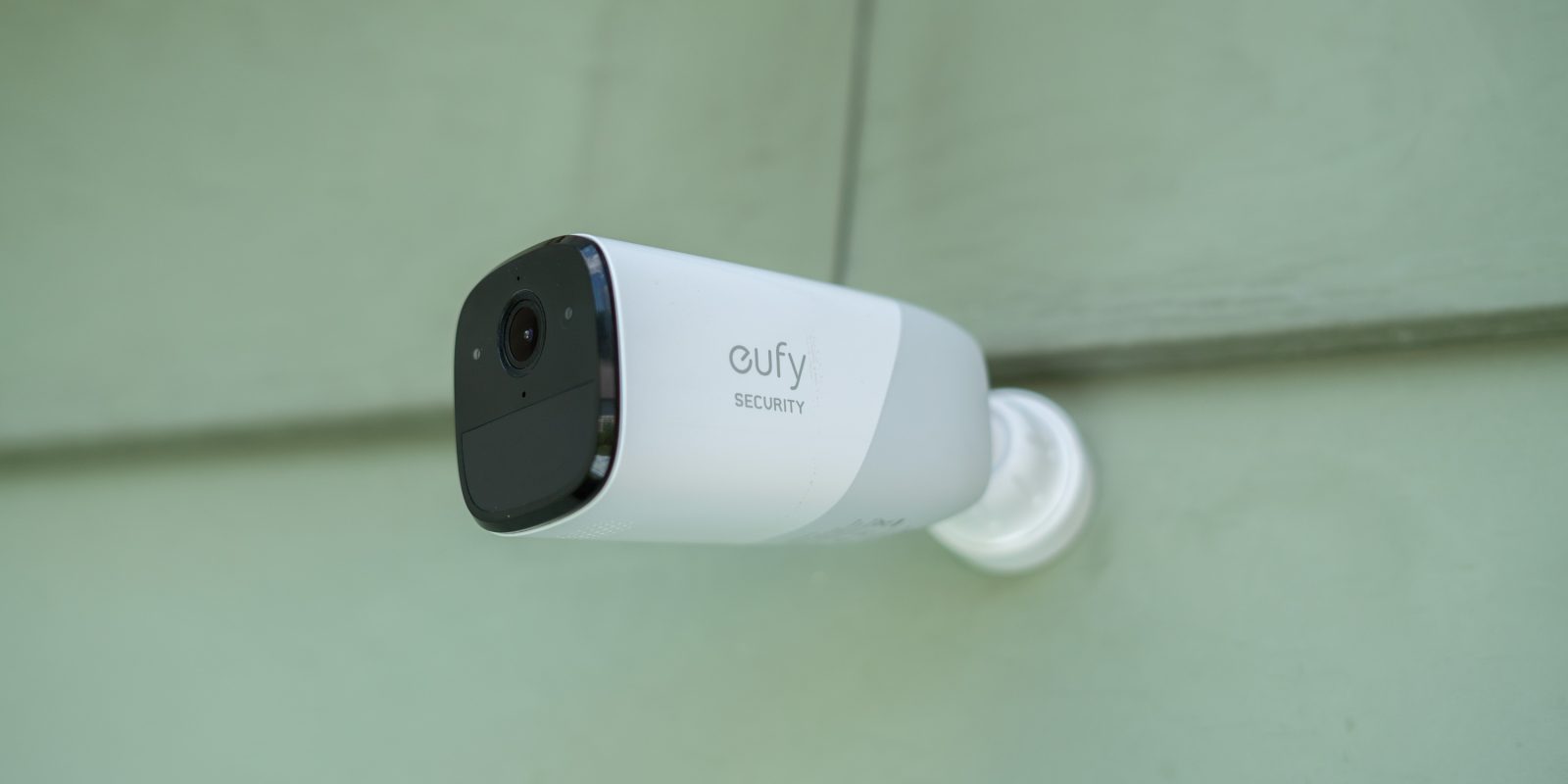 Having a surveillance camera or two is a great way to keep an eye on your property when you’re not around. With its easy setup, powerful motion detection controls, clear image, and free local storage, the eufyCam 2 is a great outdoor pick. Head below to watch the video and see it in action.

Out of the box and Setup

Eufy has made getting everything set up a breeze. First, plug the HomeBase into your wireless router and a power outlet. When powered on, the HomeBase will give some voice prompts to get it ready for connecting a camera.

To connect a camera, just start the prompt in the eufy security app, hold the camera near the HomeBase and press the sync button on the eufyCam 2 until you hear a beep. Then, you can use the app to find a position with a good signal to mount the camera.

Included with the eufyCam 2 are two different mounting methods. There is a slick magnetic connection for mounting the cameras indoor, and a screw-on mount meant for outdoor locations. Either way, attaching the mount just requires two screws into the base.

Apple fans rejoice — the eufyCam 2 also supports HomeKit. Getting setup was simple through the prompts within the Eufy Security app. From the Home app on my iPhone 8 then, I can see the video feed from the eufyCam 2. If you want to learn a little more about getting the eufyCam 2 setup with HomeKit, check out Bradley’s review over on 9to5Mac. 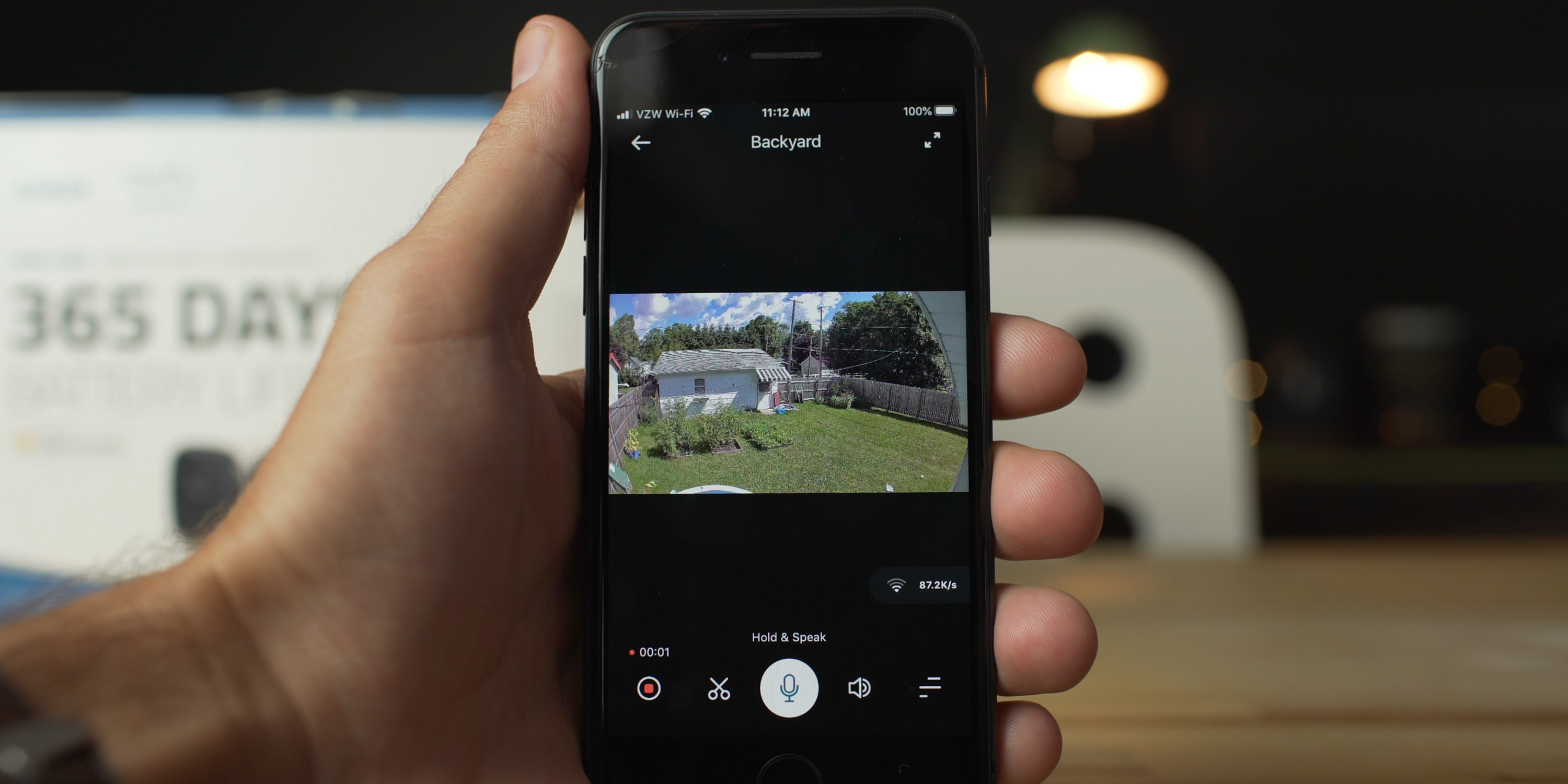 One of eufy’s selling points here is the resolution. HD 1080p helps to give a clear image, but depending on where you have the camera mounted, it can still be a bit difficult to pick out faces. I mounted a camera looking over our garden and backyard. It’s clear and easy to pick out movement, but faces are a little more tricky. I’m not surprised though, because the camera is mounted about 10’ high and looking over our backyard, so not the best location for identifying faces.

The eufyCam 2 also has two-way audio so you can talk to visitors or trespassers. 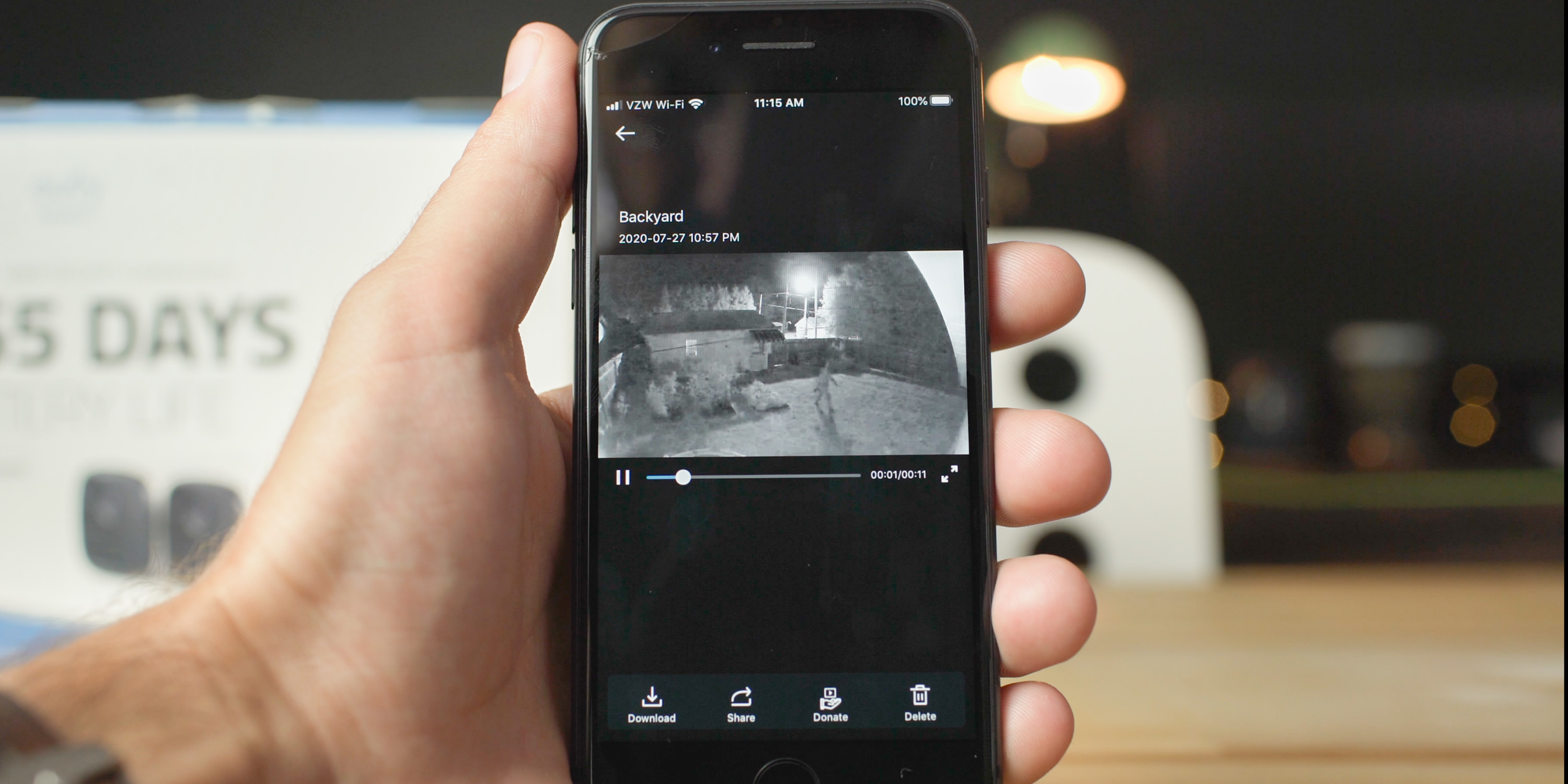 At night, the eufyCam 2 also does a decent job of picking up movement and motion with its night vision mode. Where I first had it, there was a large piece of my soffit in the image, and the camera had a hard time getting the exposure right because of the proximity of that large surface. But moving the camera down and away from the soffit made the image much easier to see at night. There isn’t as much contrast in the image so it appears to have a bit of a harder time picking up motion, but it easily spotted me walking around my backyard at night.

Motion detection is a great and powerful feature on the eufyCam 2. Using a similar setup as to what is built into eufy’s own Video Doorbell 2k, there are varying degrees of sensitivity, but what makes it even better is the activity zones. If there is a part of the video feed that keeps throwing off false alarms, you can just create an activity zone with up to three editable rectangles to block on troublesome things like bushes. 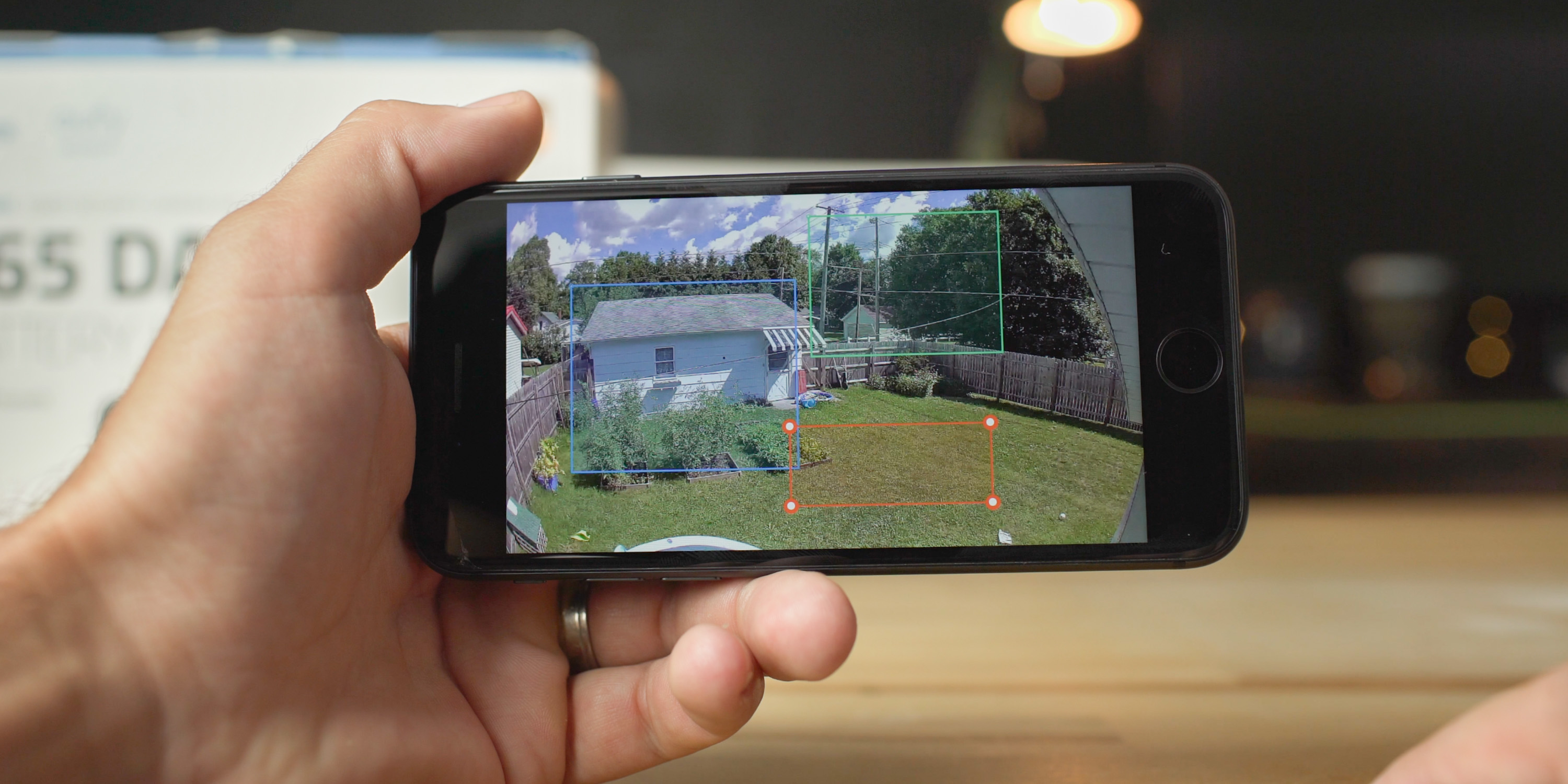 If you’re not sure where to set the sensitivity to make sure you’re getting accurate alerts, there is also a handy Motion Test Mode that when turned on, will illuminate a red light on the eufyCam 2 whenever motion is detected so you can move around your space and ensure the camera is picking up movement where you want it to. 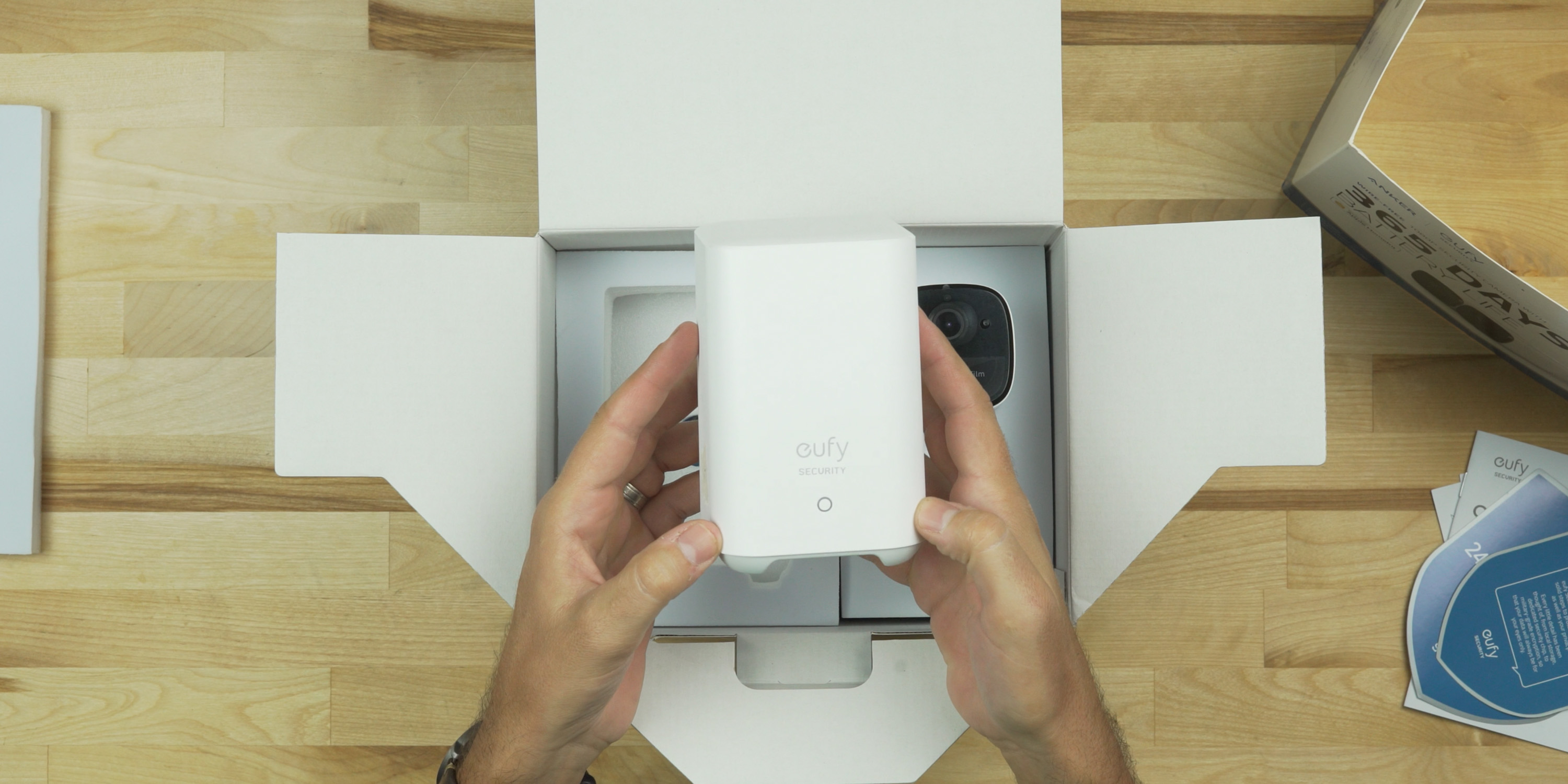 With the Homebase, all of the recordings are stored on the sizeable 14.7GB internal storage. I have 39 recordings stored current that are taking up only 100MB, so there is a ton of storage left in there before it will need to write over any previous recordings.

Another highlight is the 365-day battery life. I haven’t tested it for a year, but under normal use, this seems to be pretty legit. Many other reviews out there also suggest they are seeing impressive battery life, and thanks to the easy mounting of the camera, it’s easy to recharge when that time comes. 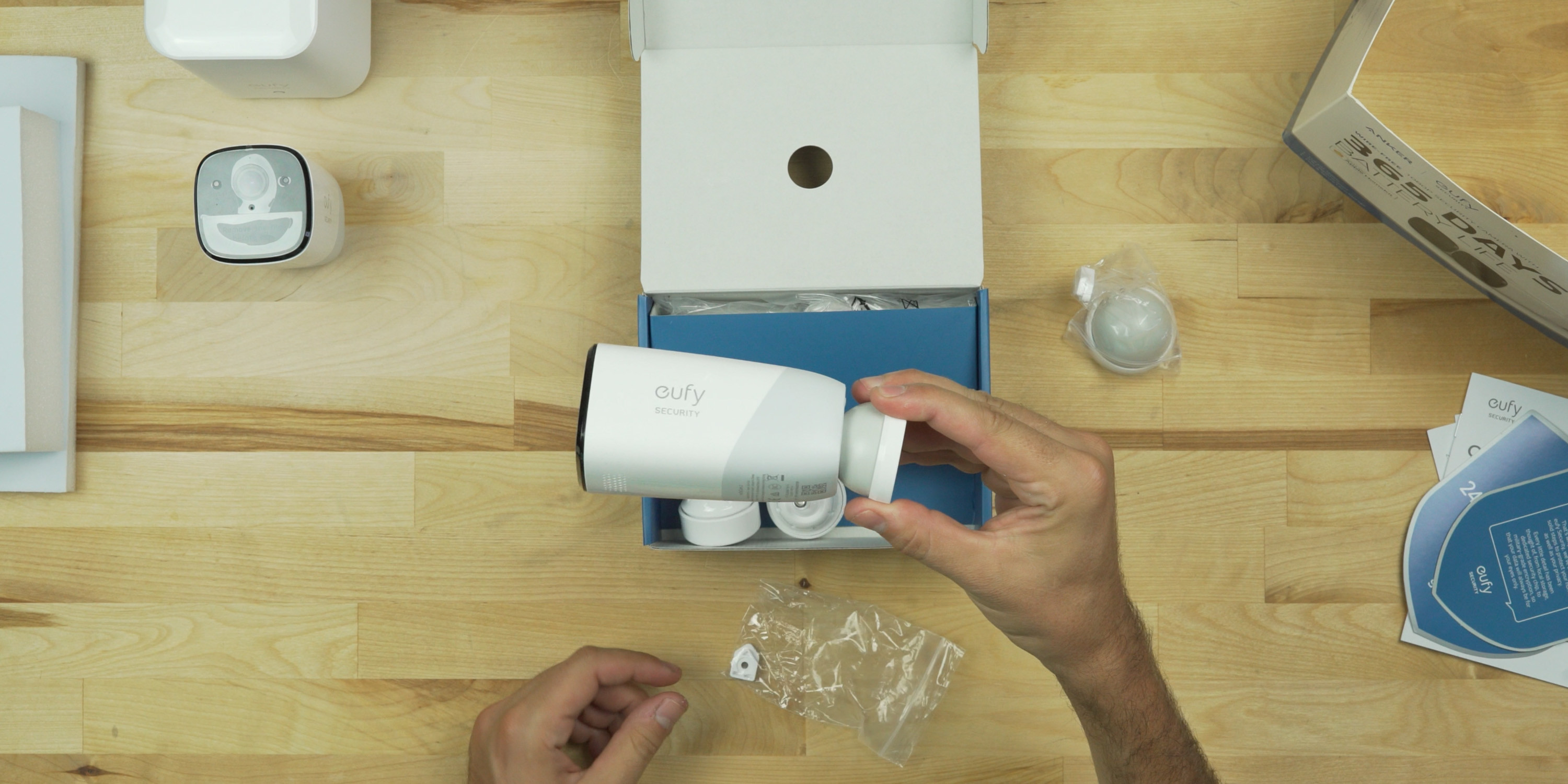 Overall, I’ve been very happy with the eufy security products. I’ve had the Video Doorbell 2K for the last year and am a big fan, and I’ve likewise been impressed with the eufyCam 2. Because of the powerful motion detection zone options, clear image, ease of setup, and no monthly fees, the eufyCam is a great way to get started with video surveillance.