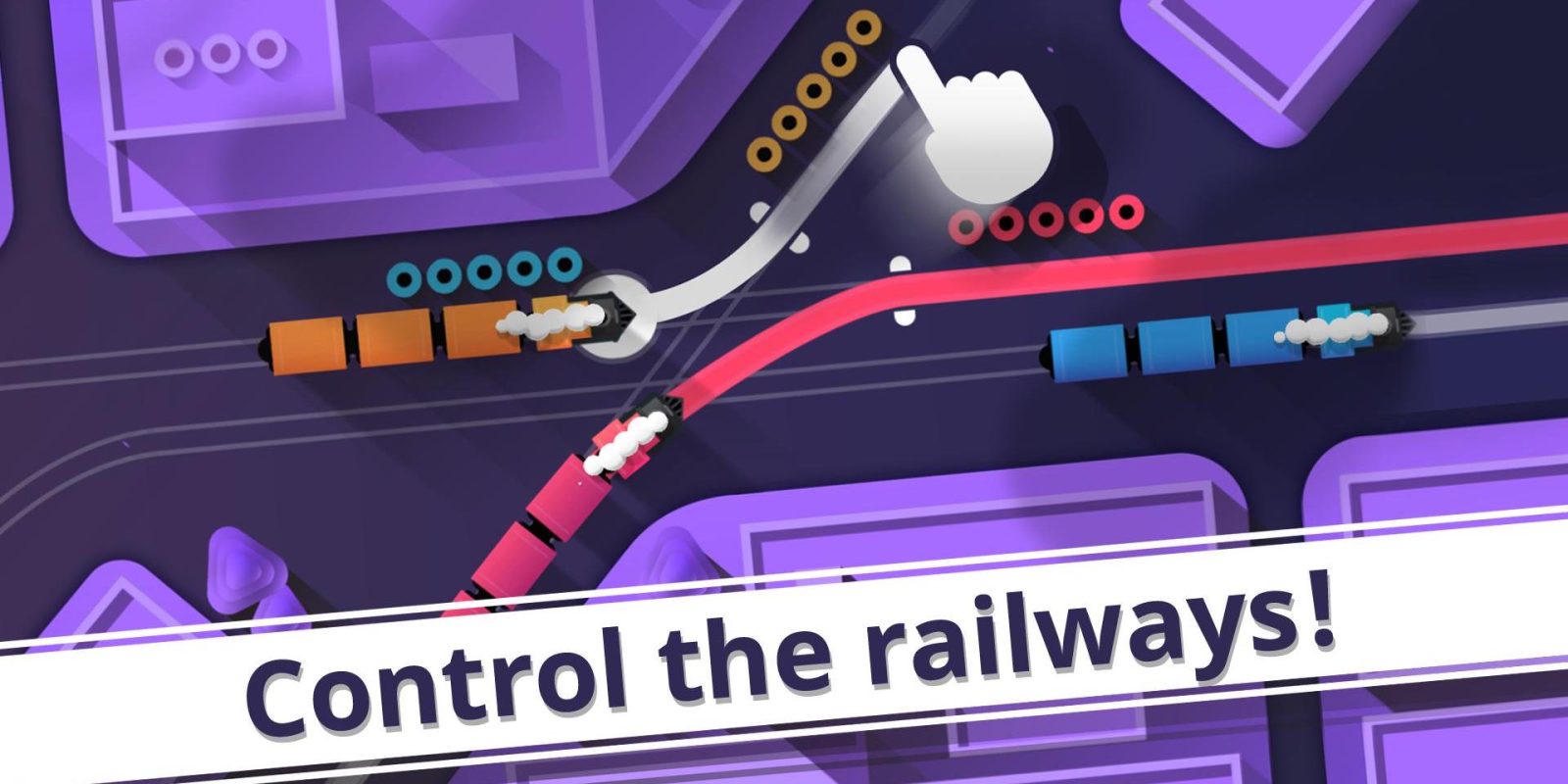 It is now time to collect all of Tuesday’s best Android app deals and freebies via Google Play and beyond. Deals from yesterday on the Goat Simulator franchise, Star Traders, and many more are still live down below, but we are now ready to expand the offerings with a series of new price drops. Highlights of today’s collection include titles like Railways, Sally’s Law, The Quest – Islands of Ice and Fire, Root Explorer, and more. But you’ll want to head down below the fold for a complete look at all of today’s best Android app deals.

Today’s Android hardware deals are headlined by Samsung’s new Galaxy Tab S6 Lite at all-time lows from $300 that now sits alongside yesterday’s Samsung Galaxy Tab A offer. The Samsung deals don’t stop there however, we also still have price drops on its A71 5G Smartphone and the Samsung Galaxy Chromebook. Amazon Big Summer Sale continues today along with this morning’s accessory deals and the latest Anker back to school sale with offers from $17.

From the makers of Traffix, Railways is a simulation game where you have trains, passengers and railways. Your goal is to move the trains strategically between the tracks, picking up the passengers and preventing crashes. Your mission is complete when you collect all the passengers. Mind the gap and start managing your railways! Railways features minimalist and artistic elements merged in an immersive experience where the perks of a train trip are emphasized: astonishing landscapes observed at slow pace. Each level will bring a new challenge to the track, more chaos and of course clever moves from your side. All aboard! This train is ready to depart!