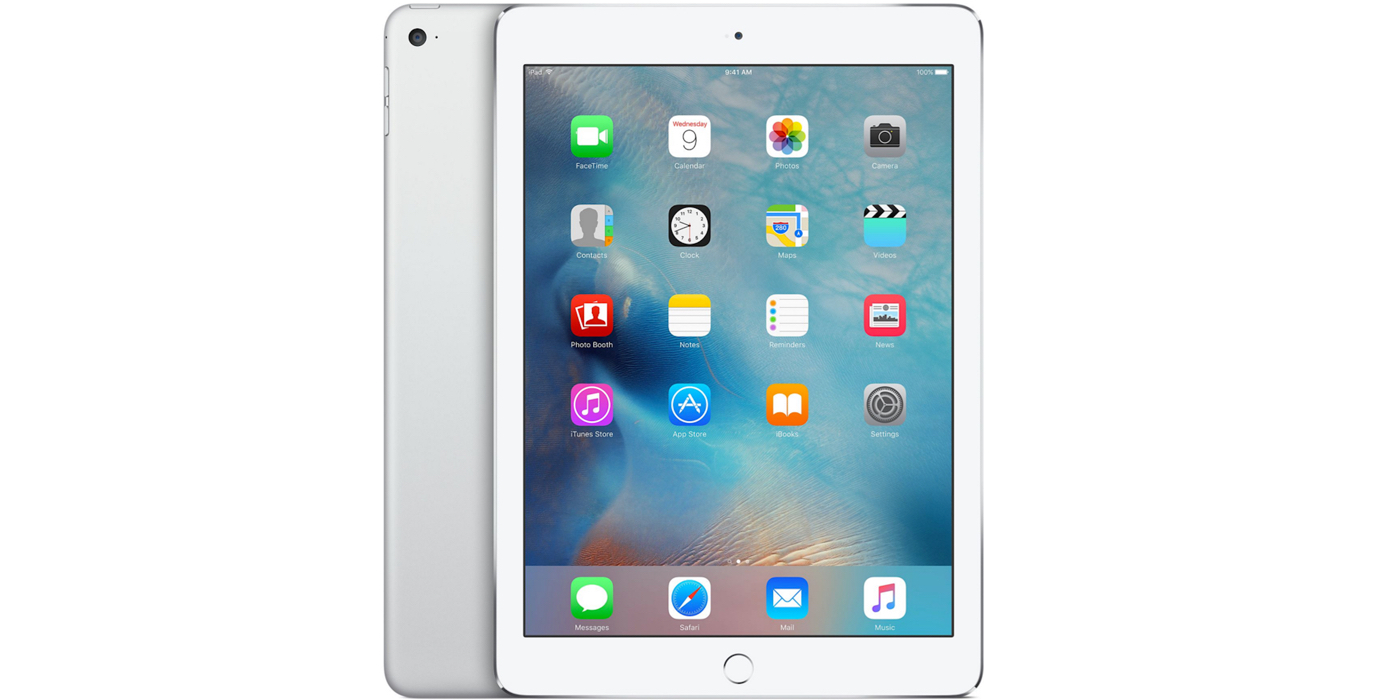 Today only, Woot is offering the certified refurbished iPad Air 2 from $219.99. Free shipping is available with a Prime membership; otherwise, a $6 delivery fee will apply. Originally $499, today’s deal is $50 under our previous mention and one of the best iPad prices we’ve tracked to date. Despite no longer being the flagship device of days past, there’s still a lot to like on iPad Air 2, including that it officially supports iPadOS 14, which drops today. So there’s still plenty of life left in this device, particularly if you’re looking at it as an option for your kids. Notable specs include a 9.7-inch display, 8MP camera, Touch ID, and more that’s all backed by Apple’s A8X chipset. You’ll receive a 90-day warranty with purchase.

Put your savings from today’s deal towards a new Lightning cable with 10-feet of length, so you can easily browse from the couch and still stay plugged-in throughout your power-up session. It’s always a good idea to have a few extra cables on-hand, which will be even more true if you’re giving this device to your kids.

Of course, our Apple guide is packed with even more deals worth checking out. Apple has a big TV show sale and movie promotion on-going right now, along with deals on the latest MacBook Air, and more.

iPad Air 2 is an impossibly thin 6.1 millimeters. And it weighs less than a pound. So it’s even easier to hold in one hand and take with you anywhere. By fusing what had been three layers into one, we were able to make the Retina display even thinner. That also made the display better, with more vivid colors and greater contrast. And a new anti-reflective coating makes it the least reflective display of any tablet in the world.

From $220
You’re reading 9to5Toys — experts digging up all the latest technology and lifestyle deals, day after day. Be sure to check out our homepage for all the latest news, and follow 9to5Toys on Twitter, Facebook, and LinkedIn to stay in the loop. Don’t know where to start? Check out the best Apple deals, our daily podcast, and subscribe to our YouTube channel