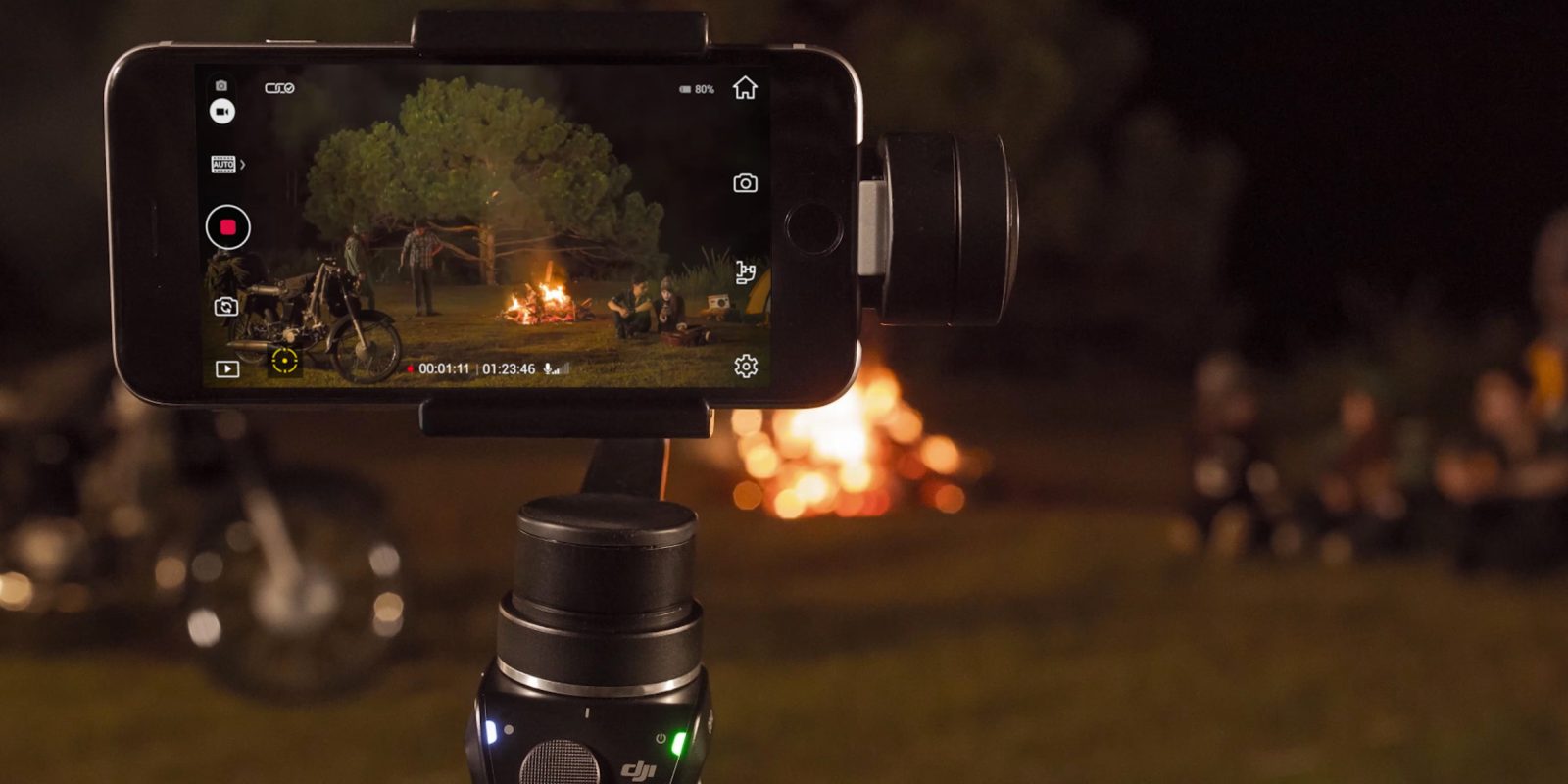 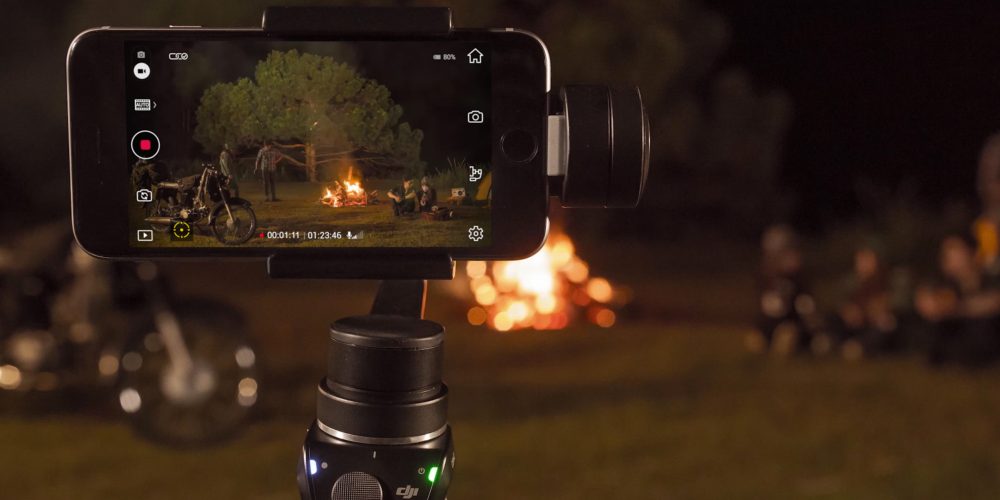 This morning at IFA in Berlin, DJI announced its latest creation for smartphones: the DJI Osmo Mobile. Today’s news comes just a week after it took the wraps off the upgraded Osmo+. DJI is focusing on smartphone users with a passion for cinematography on this release. The integrated stabilization system tracks a subject with just a touch of your iPhone or Android’s screen eliminating shaky footage.

Like the Osmo+ before it, DJI is leaning heavily on its Go app to capture different types of content. Long-exposure footage and stabilized time lapse footage highlight the toolbox of features. Essentially, the smartphone mount has been moved from the side of the Osmo to the top where it rests within a bracket. One standout feature is the ability to draw a square around a subject that is then automatically tracked by the camera.

Stabilization is handled by a three-axis gimbal system that detects movement and keeps your smartphone level at all times. Many of the features from the Osmo+ have been carried over here, including DJI’s trigger control system that automatically centers the camera. A triple-tap will also switch the camera from rear to front, known on on the other models as selfie mode.

DJI is opting to use Bluetooth for connecting the gimbal and smartphone on the Osmo Mobile. Unfortunately, there is not a built-in Lightning or microUSB connector, so a topped off battery will be a necessity while filming. An adjustable arm is designed to fit smartphones that range in size from the iPhone SE to the iPhone 6/s Plus. It is compatible with the full line of Osmo accessories, too.

“DJI continues to revolutionize the way we capture and share memories. The Osmo Mobile combines the best of DJI’s beloved Osmo smart stabilization technology with the robust DJI GO app. This is a breakthrough, allowing smartphone users unprecedented control of and creative possibilities for their devices.”

The Osmo Mobile is available today direct on Amazon or in DJI’s official store for $299.

DJI Makes Your Smartphone Smarter with the New Osmo Mobile

September 1, 2016 – DJI, the world leader in creative camera technology, Thursday launched the Osmo Mobile, an extension for smartphones that turns them into intelligent, precision camera systems.

In combination with the DJI GO App, cinematic photos and videos can be live streamed or shared instantly on various social media channels. DJI’s ActiveTrack function allows users to simply tap the screen to automatically create perfectly framed shots of objects in motion. Users no longer have to choose between directing a shot or taking part in it.

“DJI continues to revolutionize the way we capture and share memories,” said Frank Wang, DJI CEO and founder. “The Osmo Mobile combines the best of DJI’s beloved Osmo smart stabilization technology with the robust DJI GO app. This is a breakthrough, allowing smartphone users unprecedented control of and creative possibilities for their devices.”

The Osmo Mobile’s three-axis stabilization technology increases precision down to 0.03 degrees of accuracy. In combination with DJI’s SmoothTrack technology, which compensates for shaking and small movements, the Osmo Mobile makes it easy for anyone to capture smooth, cinematic shots.

By using the trigger control, users can access various modes, as well as switch between the phone’s front and rear cameras. Camera settings, such as ISO, shutter speed and white balance are reachable directly onscreen.

The Osmo Mobile is compatible with most recent smartphone models, including the iPhone 5, iPhone 6, iPhone 6s Plus, the Samsung Galaxy S7 and Huawei Mate 8. It should accommodate any Android or iOS smartphone with a width between 2.31 and 3.34 inches.