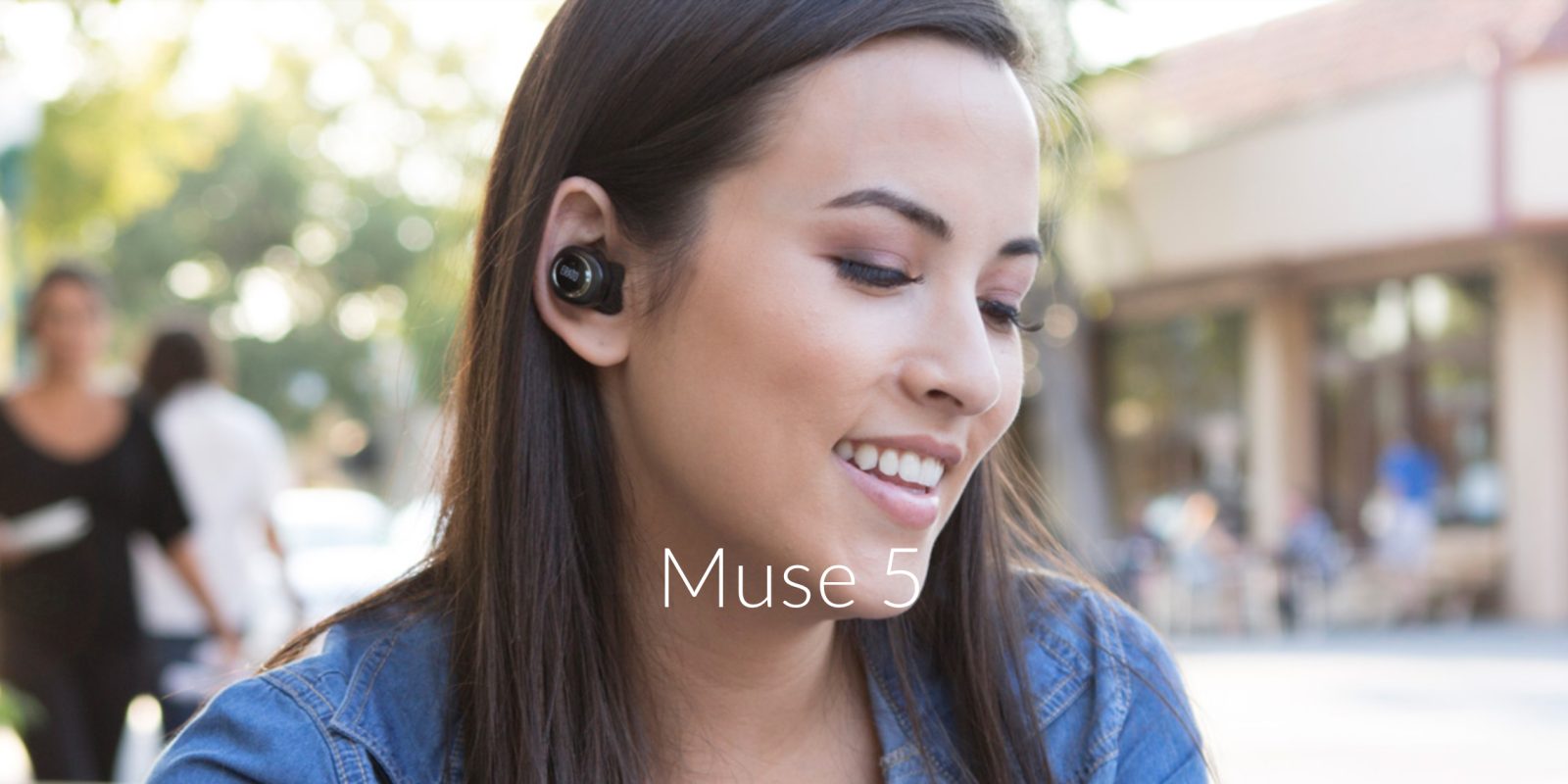 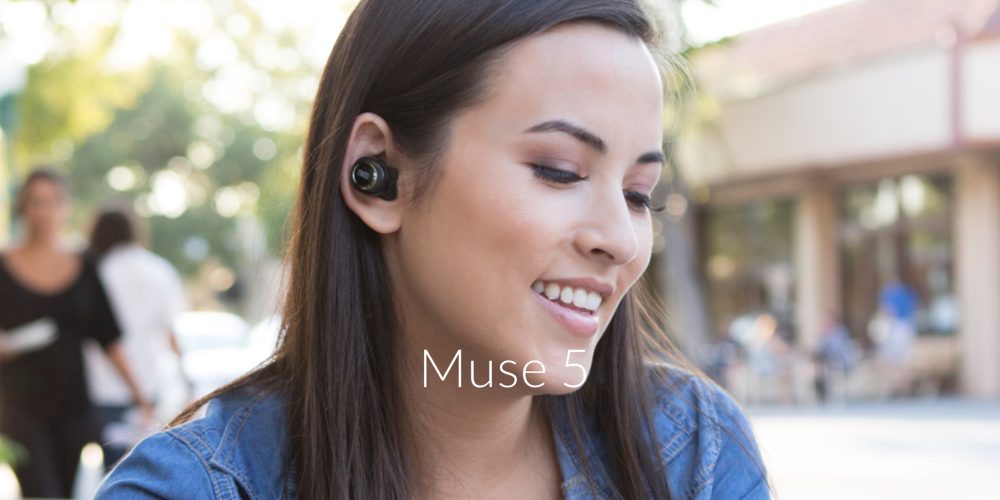 September may go down as wireless headphone history month by the time it comes to an end. With Apple’s much ballyhooed removal of the 3.5mm jack from the new iPhone 7 and the release of its AirPods, it seems that cords (or lack there of) are on everyone’s mind these days.

After bursting on to the scene back in May, Erato has been singing the praises of its own Apollo 7 wireless earbuds as an alternative to traditional Bluetooth buds. Now, it’s back with two products on Indiegogo just in time for Apple’s latest creation to hit the streets.

The new Muse 5 and Rio 3 each officially launched on the crowdfunding platform this morning. Through just a few hours, the campaign has raised over 50% of its initial $50,000 goal. Erato touts its newest release as the “first 3D true wireless earphones” on the market. A new audio processing engine promises a more immersive experience than ever before.

Propaganda aside, Erato has one concrete area of improvement over the Apollo 7: battery life. It does however come at a cost. Each of today’s new earbuds are larger than its older sibling. While the 7’s sported three hours of playback, users can expect seven hours out of the Muse 5 and eight from the Rio 3.

Erato is putting a premium on active lifestyles with these new earbuds. Aside from the truly wireless design, the Rio 3 has a built-in remote for playback controls, volume and Siri. A magnetic charging case is included with the Muse 5 that can power up the headphones twice before its internal battery needs to be plugged in. Rio wasn’t lucky enough to receive this feature.

With Apple’s new AirPods shipping in October, competition in the wireless headphone space is really heating up. We’ve already rounded up the best Lightning-enabled headphones if you still prefer a cable or you can check out our favorite Bluetooth options here.

Interested in Erato’s new earbuds? Both are available for pre-order today via Indiegogo. The Muse 5 will eventually sell for $180 and the Rio 3 has a $130 price tag. Pre-ordering will knock the price down to $80 and $70.