PlayStation 5 is reportedly in development, here’s everything we know so far 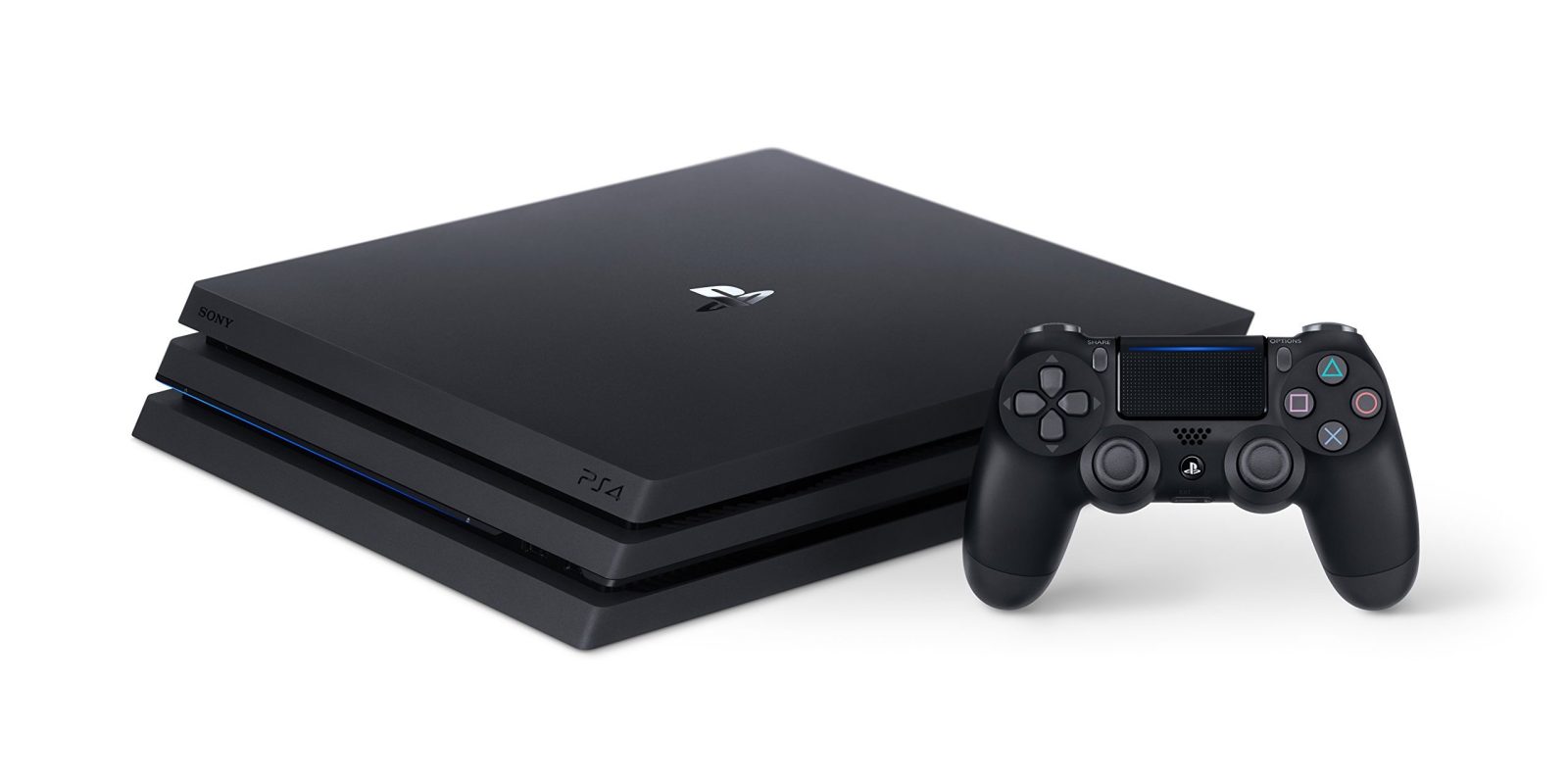 We are pushing five years since the release of Sony’s PlayStation 4 and the Xbox One from Microsoft. After higher-end versions of those machines hit store shelves with the PS4 Pro and Xbox One X, some industry analysts suggested this could be the last console generation. Meaning we were likely to see updated internals or some kind of jump to a completely new style of gaming platform before another traditional console generation hit. While that seemed like an interesting idea, it also seemed like it might be a little too soon for the big players to completely jump ship from the traditional business model and a new report suggests PlayStation 5 is already well underway.

While rumors have been swirling around the internet as of late regarding a 2018 launch for Sony’s next hardware, that now appears to be about as unlikely as it seemed. Kotaku suggests the PS5 is certainly in development but that we likely won’t see it release until next year and even more likely, in 2020. A five year gap is certainly reasonable to expect for the next hardware leap, but it was more like a 7 or 8 year wait between the last generations so a 2020 launch could also make sense.

Developers close to the matter said it’s looking like 2020 but that a massive project like this is constantly being shifted in order to maximize market penetration and the like. One dev said “at some point, Sony’s probably looked at every possible date. It’s all about what they think is the best sweet spot in terms of a hardware release. 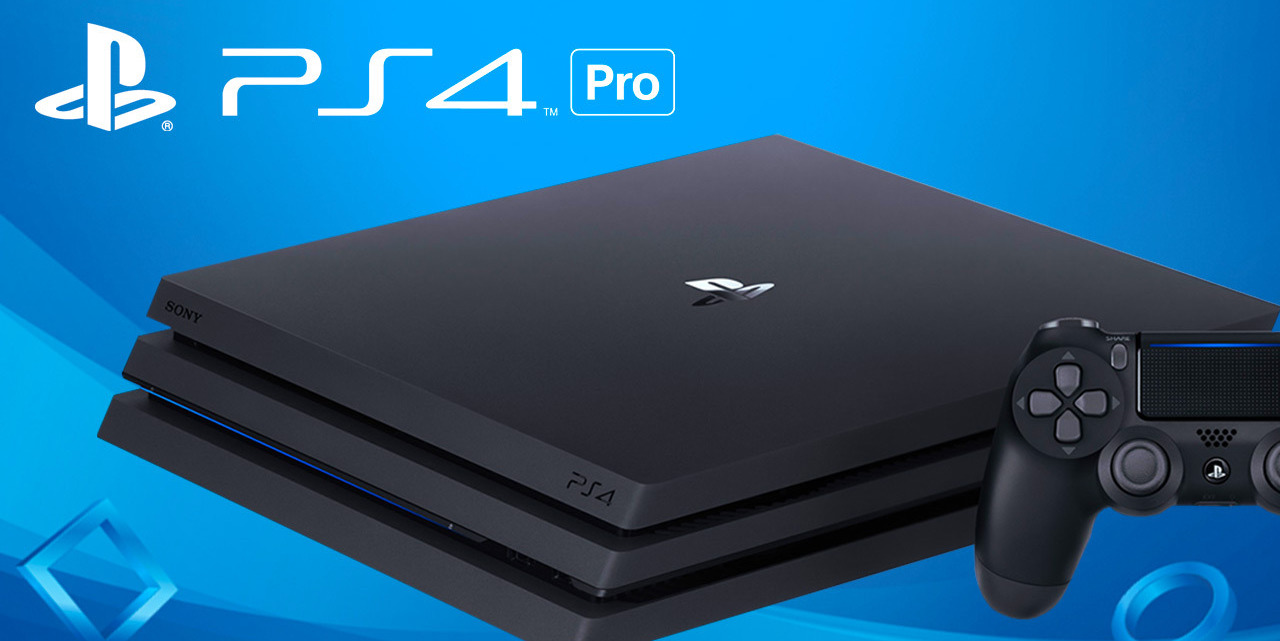 While nothing is set in stone at this point, it would appear to be extremely unlikely for PS5 to release this year. Rumors suggested PS5 dev kits are already in the hands of some developers despite there not being much proof of that yet. But the aforementioned sources said these dev kits might look completely inconspicuous (like a traditional PC housing PS5 spec’d internals).

In the past, Sony has asked those privy to early dev kits to keep it quiet. So much so, that only a small number of individuals at a particular development house would have access to them or even know they are there. It would appear that Sony’s first-party studios are keeping quiet about the matter if they do know anything about it at all.

While initial reports suggested PS5 would not support backwards compatibility with PS4 titles, there doesn’t appear to be any direct evidence of that based on trustworthy sources or speculation. However, it does sound as though PS5 will play games that do not run on PS4, suggesting quite a leap in power and performance for the new machine. No word on comparisons to Xbox One X and PS4 Pro.

Stay locked to Toys for all the latest developments in the world of gaming and much more.