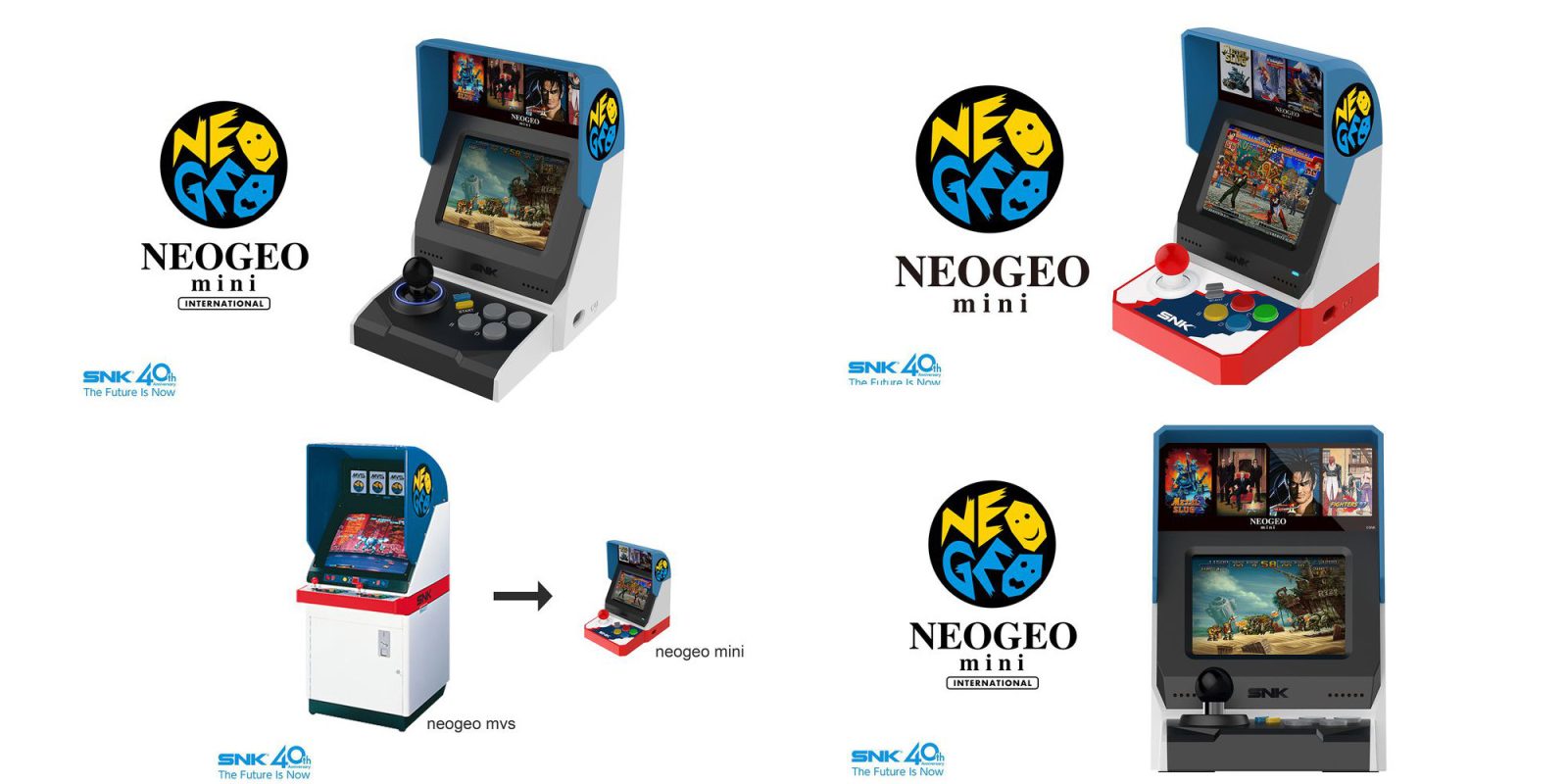 We are in the midst of the re-release era. Whether it be the countless number of classic titles being re-launched for current generation hardware or the specialty consoles that have taken the retail world by storm over the last year or more, gaming nostalgia is at an all-time high. Nintendo’s miniature consoles have been insanely popular and now Sega is ready to jump on board along with Japanese gaming company SNK.

Last month the company teased what appeared to be some kind of mini console release loaded with its classics games, akin to the SNES Classic Edition. While that is not exactly the case, we are certainly getting a specialty console from SNK, it is miniature and we have the first pictures of it down below.

The Nintendo Classic Edition boxes, much like the upcoming Sega Mega Drive mini, are essentially tiny little boxes that allow gamers to play old titles on the big screen at home. They are also somewhat of a collector’s item with a miniaturized take on some of the most nostalgic consoles in history. While SNK doesn’t quite carry the same pedigree as those companies, it is looking to jump into the race with its own re-released machine, albeit with a more arcade-style look to it.

In celebration of its 40th Anniversary, SNK will be releasing the Neo Geo Mini packed with 40 of the company’s classic titles. It is essentially a miniature version of the MVS arcade cabinet. 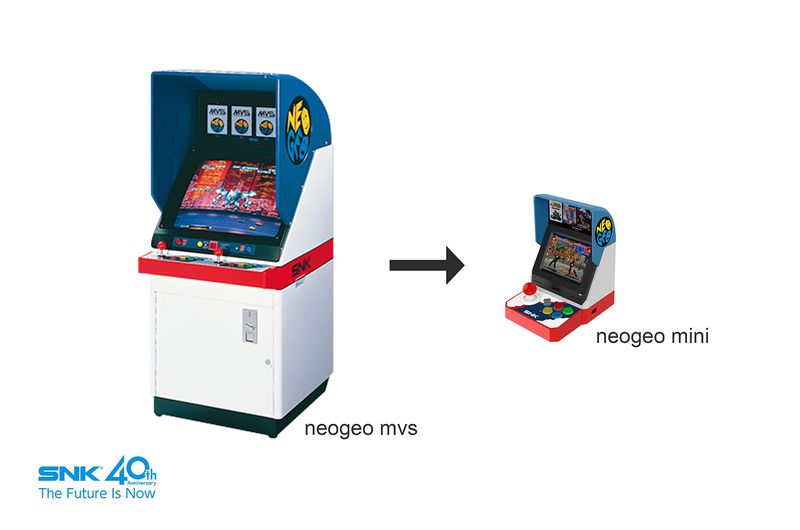 While the adorable little arcade cab might only sport a 3.5-inch display and can fit in the palm of your hand, it will carry an HDMI output and controller ports for living room setups as well. But it only weighs roughly 1.3-pounds, so it could essentially be as much a portable gaming machine as not. 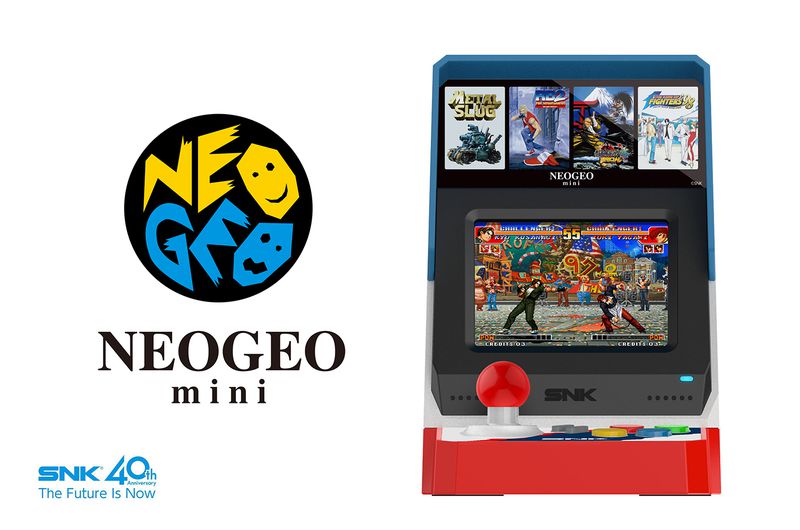 Now unfortunately, SNK is opting to roll out details on the Neo Geo Mini quite slowly, so while we have our first images of the new machine, the company is still being tight-lipped about the games.

However, we do know there will be 40 built-in titles. Judging by early reports and the new visuals, we can say for sure we’ll be seeing Metal Slug titles, The King of Fighters ’97/’98, Samurai Shodown 2 and Real Bout Fatal Fury 2. Considering the titles we do know about, we’re more than likely going to be seeing just about all of the favorite SNK fighters and more.

We will be getting two different versions, one for Japan and one for everywhere else. By the looks of it, the two versions are identical apart from the color scheme used on the design. Japanese gamers will get a slightly more colorful version with red and blue accents while everyone else will get the less vibrant International Version with black, gray and blue touches on the exterior.

We are yet to get an official price or release date from SNK, but all signs are pointing to a 2018 launch. Considering how early in the year SNK dropped details on the mini console, there is a good chance we’ll see it hit store shelves by the time 2018’s holiday season rolls around.