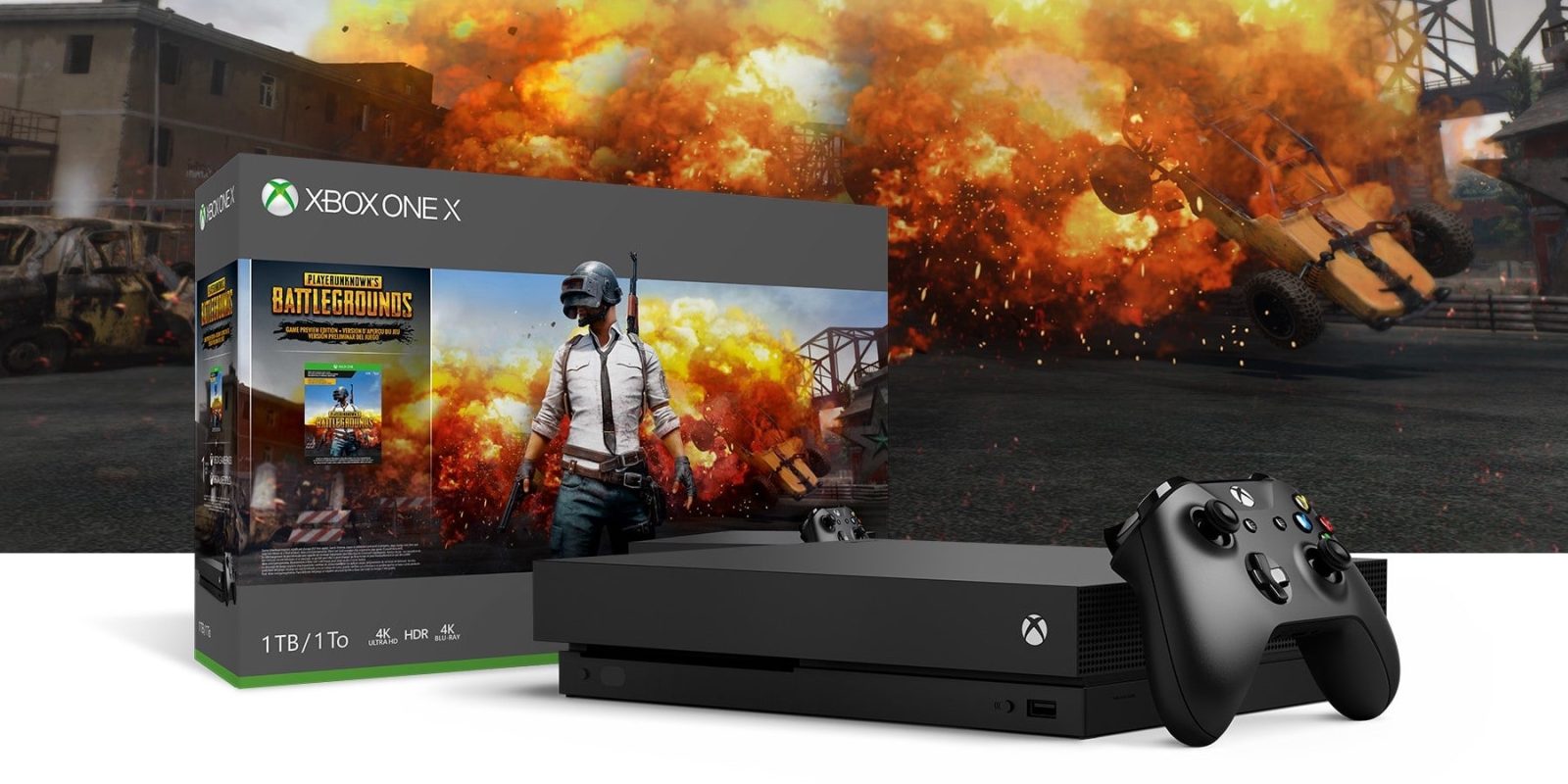 At this point in the console cycle it is unlikely we will be getting any major announcements on the hardware side of things until the next generation machines get debuted. In the mean time, it will all be about special editions and new bundles looking to carry consoles as deep into the lifecycle as possible.

Sony recently unveiled the new Days of Play PS4 which headlined its big summer promotions this year surrounding E3 where it teased the new Kingdom Hearts 3 Special Edition console. And now, Microsoft is ready to turn out a pair of new bundles featuring Minecraft and PlayerUnknown’s Battlegrounds.

While PUBG has seemingly lost its stranglehold on the battle royale genre to Fortnite, Microsoft bought in to exclusivity here and plans to continue its promotion. Back in February of this year Microsoft announced a new 1TB Xbox One S bundle featuring PUBG which carries a $299 MSRP. That bundle is still available via most major retailers, but today Redmond is announcing the new Xbox One X PlayerUnknown’s Battlegrounds Bundle. Microsoft claims it still carries “8 million players” on its platform and this is the best way to experience the 100-player death matches.

The bundle includes a 1TB Xbox One X, a wireless controller and a month of Xbox Game Pass/Xbox Live Gold. Obviously, you will also receive a full game download of the Xbox One X enhanced version of the game.

It will be available later this week for $499 at all major retailers.

Next up, we are getting a new 1TB Xbox One S Minecraft Bundle which is great way to jump in to the Update Aquatic content for the game. Microsoft recently teamed up with Nintendo to promote cross-play with Switch players. Sadly, Sony isn’t playing nice and still hasn’t allowed its gamers to play online with Xbox folks.

This bundle includes a full download of Minecraft featuring the Update Aquatic and Explorer’s Pack, a wireless controller, one month of Game Pass, 14-days of Xbox Live Gold and season one of Telltale’s Minecraft: Story Mode – The Complete Adventure.

The new 1TB Xbox One S Minecraft Bundle will go for $299 exclusively from Microsoft and Walmart.

While it is always nice to see new hardware combinations, there isn’t a whole lot of extra value on these bundles, especially considering these aren’t new titles. We highly suggest waiting for a deal of some kind before you drop the full MSRP on either of these bundles. We often see deep price drops on both of these console configurations, leaving you more than enough cash to pick the games up separately with money to spare.