Moog One is here: insanely powerful sound design tools with the price to match 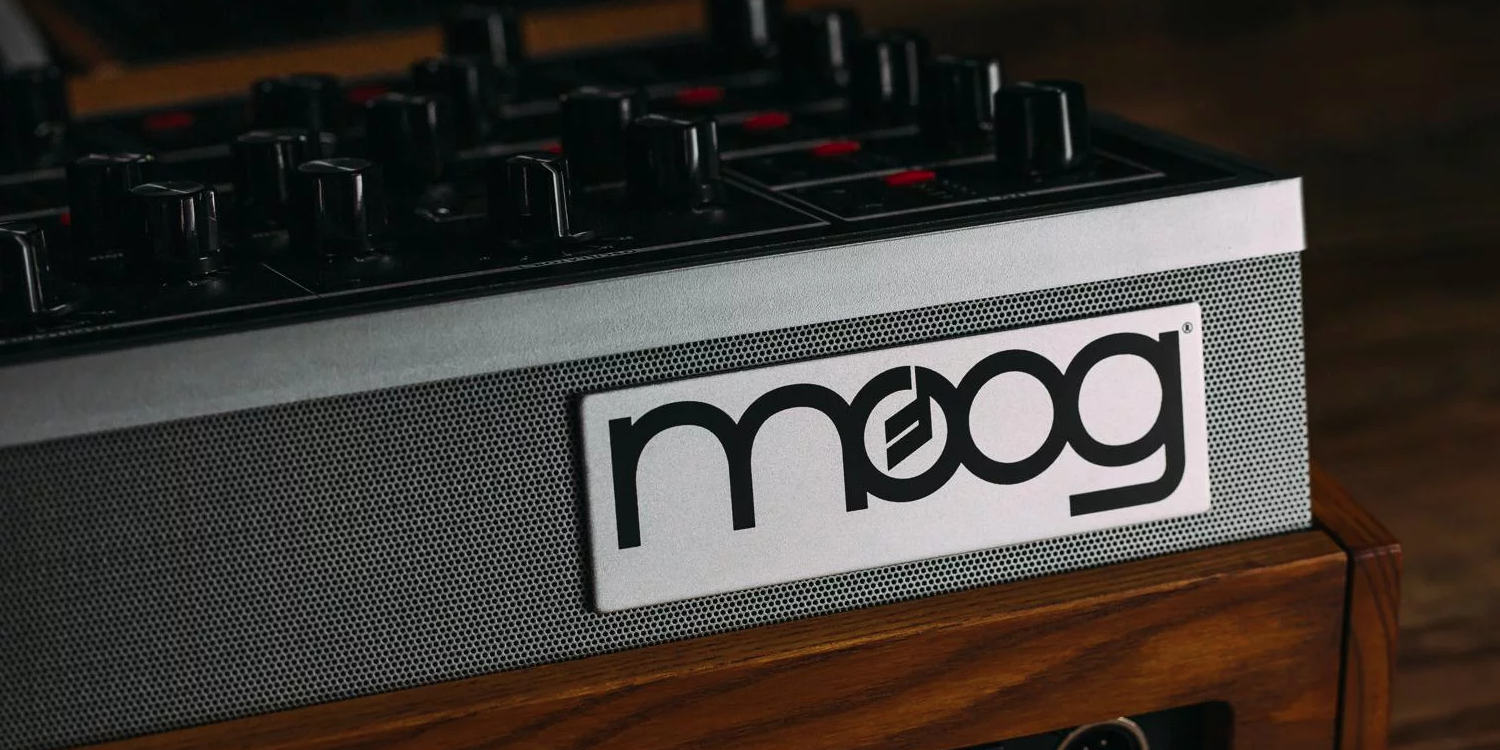 We have seen loads of rumors pointing at a major release coming down the pipeline down in Asheville, North Carolina, and now the Moog One is here. While there doesn’t appear to have been an official announcement just yet, a blog post and pre-order listing over at Sweetwater have unveiled the new, absolute beast of a poly synth.

The company has been focusing on its cross-over modular gear for the last little while. The Grandmother and Drummer from another Mother drum instrument are certainly impressive. But the Moog One is taking things to a whole other level.

The official Moog blog has been highlighting its vintage polyphonic synthesizers like the Polymoog and Memorymoog recently. And now it looks like the company is finally ready to unleash its first poly synth in over 3 decades.

The Moog One apparently has the “most advanced architecture ever conceived for a Moog synthesizer.” And judging by the specs Sweetwater is listing off, that’s not hard to believe.

The Moog One is a tri-timbral polyphonic synthesizer. It comes in 8 or 16 voice configurations. On a per voice basis, it has three voltage controlled oscillators, two independent analog filters (one variable state and one of Moog’s famous ladder filters). You also get four LFOs, three envelopes and a variable noise generator. The three layer synth can be split or stacked. Each with independent sequencers, arpeggiators and effects. 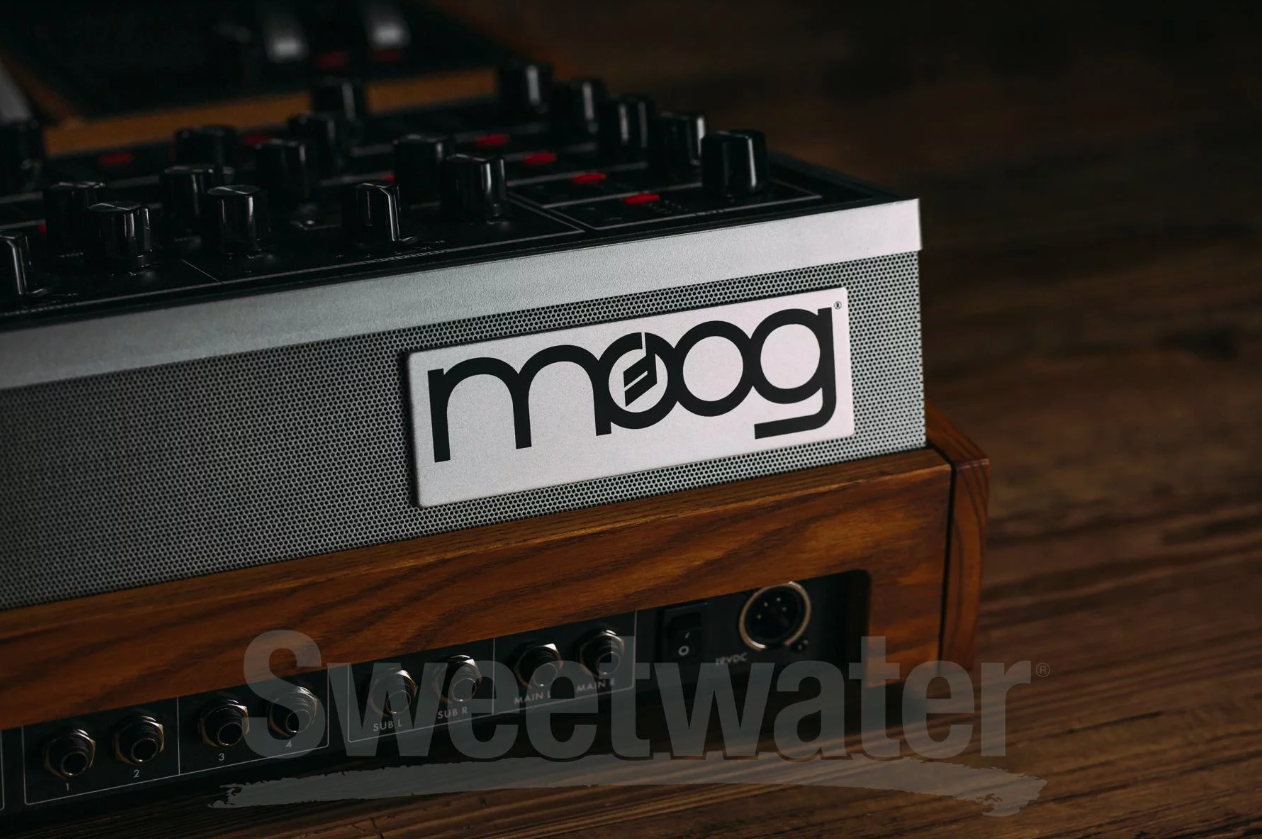 It has a handcrafted ash cabinet and an aluminum front panel (73 knobs and 144 buttons).

Moog One’s on-board effects are no joke either. You’re looking at chorus, delay, phase, bit reduction and a vocoder. As well as a collection of Eventide reverbs (Blackhole, Shimmer, Plate, more). Each of which can be applied as synth effects or across the master.

But it’s Going to Cost You

Moog has basically spared no expense here, and it’s going to cost you. The 8-voice Moog One is currently listed at Sweetwater for $5,999 and the 16 goes for $7,999. The listing doesn’t let you pre-order, so you’ll have to contact Sweetwater directly for more information on how to blow your savings on this wonderful noise machine.

This thing is essentially three separately addressable analog Moog polysynths in one, so we wouldn’t really expect much less. But it looks like the Moog Sub37 and Korg Minilogue polysynth will be the closest I’ll be getting to a Moog One for now.