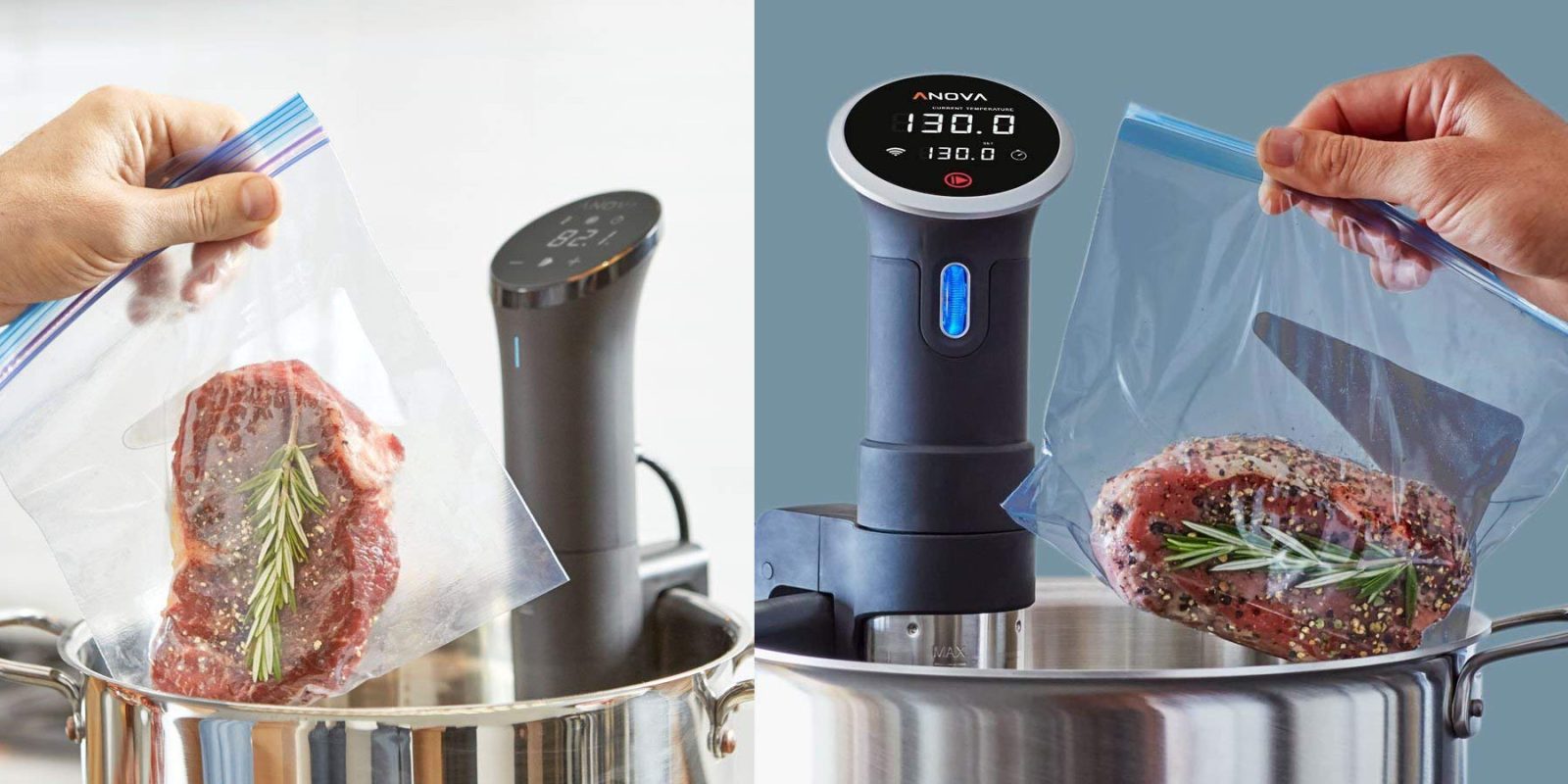 We are now seeing the Black Friday pricing on Anova Sous Vide cookers we have been tracking over the last month. First up, the Anova Culinary Nano Sous Vide Precision Cooker for Matched in Target’s early deals. That’s $25 off the regular $100 price tag, a match of the best (upcoming) Black Friday deals we have seen so far and the lowest we can find. While this model is great for smaller setups with a new, quieter operation, we are also seeing holiday pricing on the larger Wi-Fi model as well. Everything carries solid 4+ star ratings here from thousands. Head below for more deals and details.

Next up, Amazon also has the Anova Culinary Sous Vide Precision Cooker WI-FI + Bluetooth (900W) for $99 shipped. Also matched at Target. That’s $100 off the original listing, about $30 below the going rate and again, matching the best Black Friday advertisements.

Black Friday is here folks! Amazon device deals are live, the big gaming stuff is already up and even Pixelbooks are getting in on the early action. Here are the rest of the best Black Friday Home deals on the way and our top 10 picks overall.

Get this deal
Reg. $130+ from $75
You’re reading 9to5Toys — experts digging up all the latest technology and lifestyle deals, day after day. Be sure to check out our homepage for all the latest news, and follow 9to5Toys on Twitter, Facebook, and LinkedIn to stay in the loop. Don’t know where to start? Check out the best Apple deals, our daily podcast, and subscribe to our YouTube channel