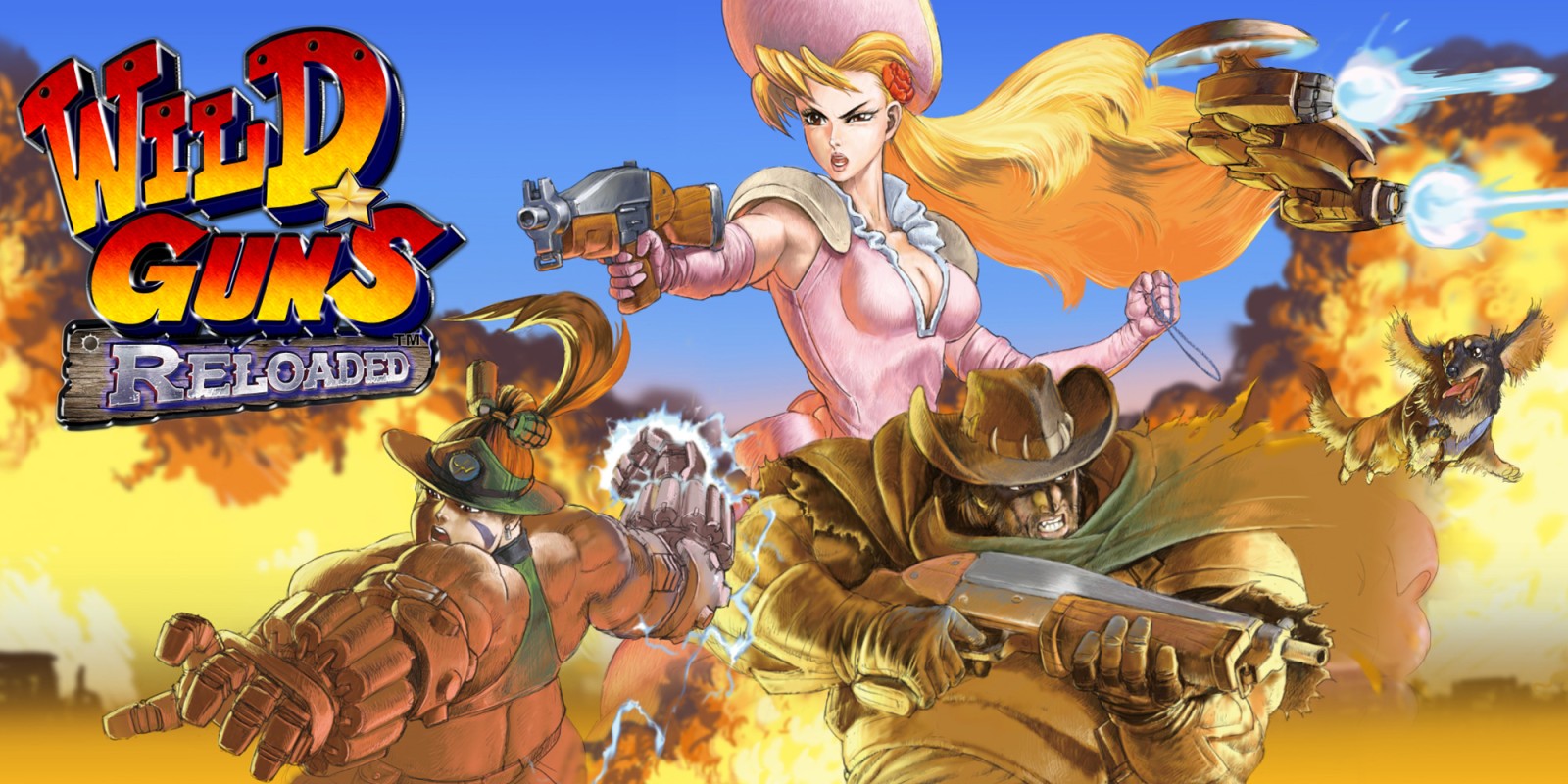 Last week we got some solid Switch deals as part of Nintendo’s early Black Friday offerings on the eShop. Those deals are still live including an amazing price on Rocket League and its DLC. But today we are back again with even more including Wild Guns Reloaded at 50% off. The game originally released back 1994 before being ported to modern consoles with additional player characters and more. Both Microsoft and Sony have now unleashed massive digital sales, and you’ll find all of our top picks from the eShop sale down below.

Black Friday is here! We are already seeing most of the biggest console deals live along with an impressive array of early Black Friday deals on games, accessories and more.

Wild Guns is a fast-paced arcade-style shooter, mixing the Wild West with steampunk. Play as Clint, Annie, Doris, or Bullet the dog with his sentry drone. Grab some friends and play together for some four player action! Each character can jump, dive, and roll to get out of the way of the barrage of bullets enemies let fly – or shoot them down with their own gun!