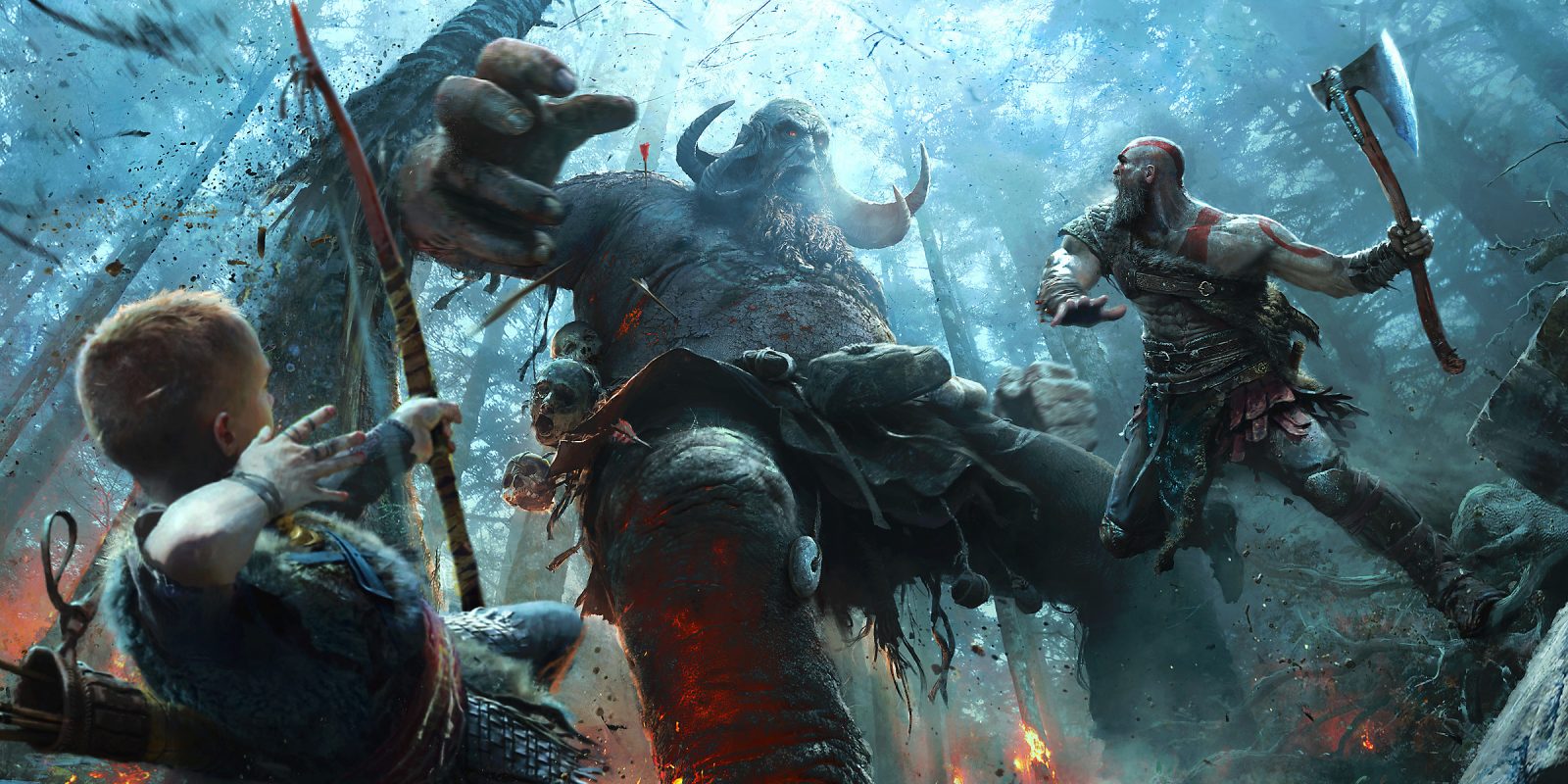 After seeing a solid digital eShop sale this morning on the Nintendo side of things, Sony has now launched its own PSN promotion. While PS Plus members will be getting an additional discount across just about all the games in the sale, the deals are quite notable either way. And we are seeing some big time titles in there as well including God of War, Horizon Zero Dawn, Mortal Kombat XL, Red Dead Redemption 2 Ultimate and many more. All of this morning’s best game deals are right here and you’ll find our top picks from the PSN sale down below.

Speaking of major PlayStation games, the long awaited Kingdom Hearts III is set for release tomorrow and we have all the pre-order deals and bonuses right here.

It is a new beginning for Kratos. Living as a man, outside the shadow of the gods, he seeks solitude in the unfamiliar lands of Norse mythology. With new purpose and his son Atreus at his side, Kratos must fight for survival as powerful forces threaten to disrupt the new life he has created…