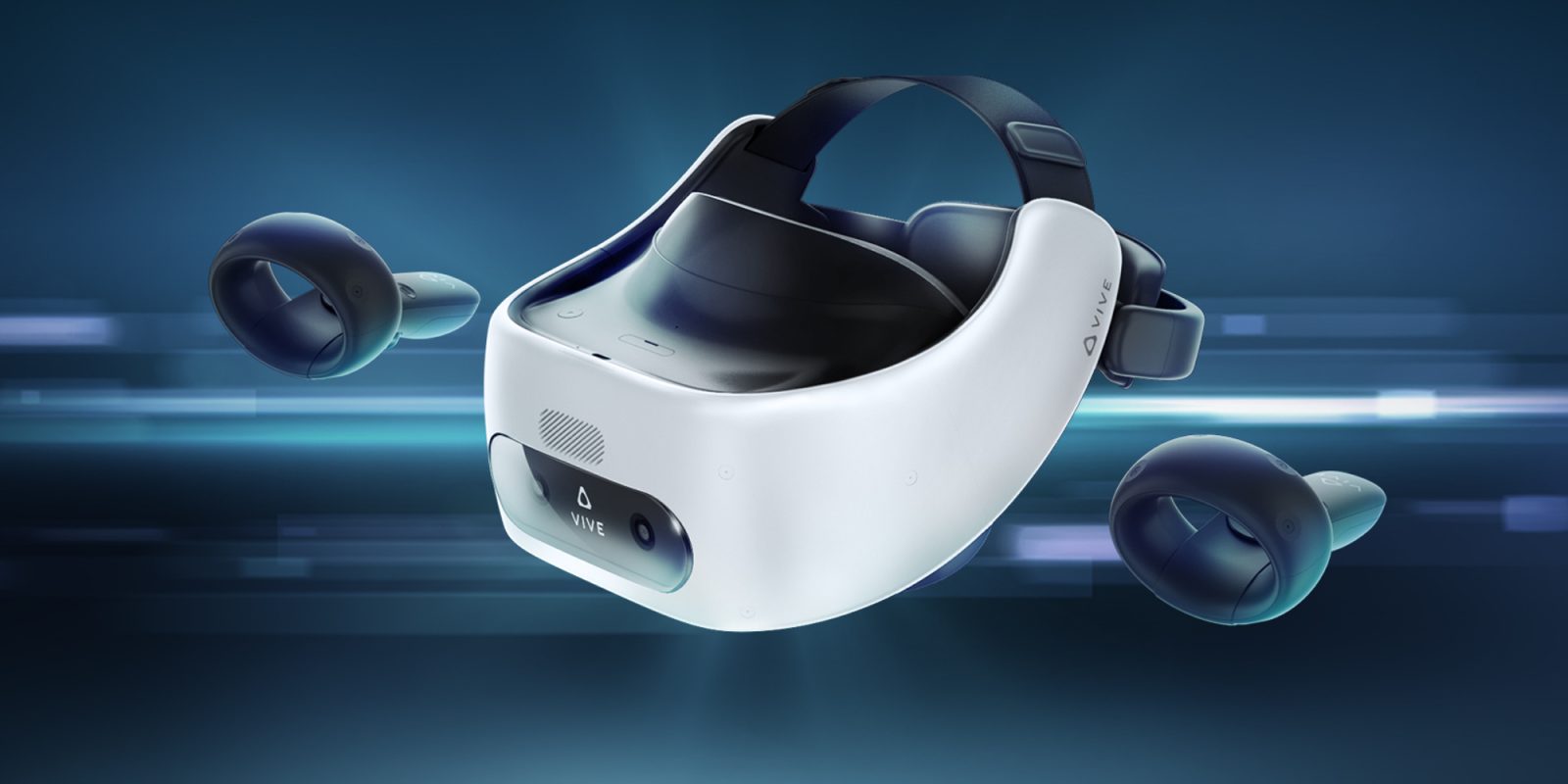 Back in September of 2018, Oculus debuted its all-in-one Quest Virtual Reality Headset. Today one of the other major players in the space, HTC, has unveiled a new headset to match. The upcoming Vive Focus Plus looks to offer an equally compelling standalone virtual reality experience complete with six degrees of freedom tracking, an AMOLED display and more.

HTC debuted the first iteration of its Vive Focus well over a year ago. Since launching in 2017, the company has introduced some notable improvements in order to compete with Oculus; who more recently launched its own all-in-on VR headset.

The biggest enhancement that today’s announcement brings is the introduction of new motion controllers. Similar in design to its predecessors, the new controllers tout a significant amount of refresh technology headlined by six degrees of freedom (6DoF) support. 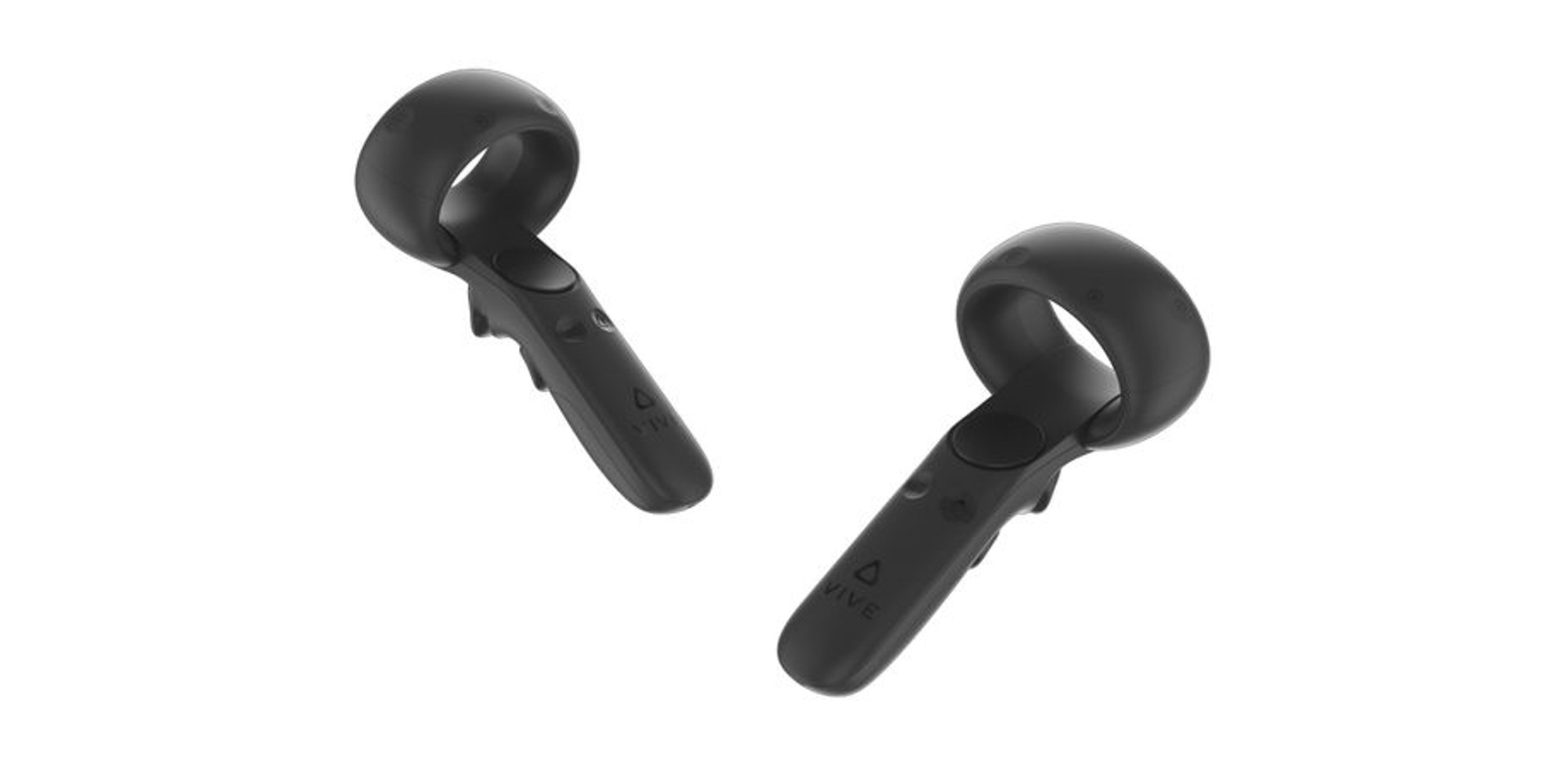 6DoF support tracks forward, backward, up and down. and side to side movement, effectually allowing you to move around in-game just like you would in the real world. Relying on ultrasonic waves, the controllers also bring two-handed tracking, pressure-sensitive input and more. The latter of which will allow for squeeze and grasp gestures to be incorporated by developers into their software.

HTC has also souped up the Vive Focus Plus with refreshed visuals, although it still features the same 3K AMOLED as before. And just like you’d find in the original Vive Focus, the new headset is powered by a Snapdragon 835 processor.

Vive Focus Plus cost and availability 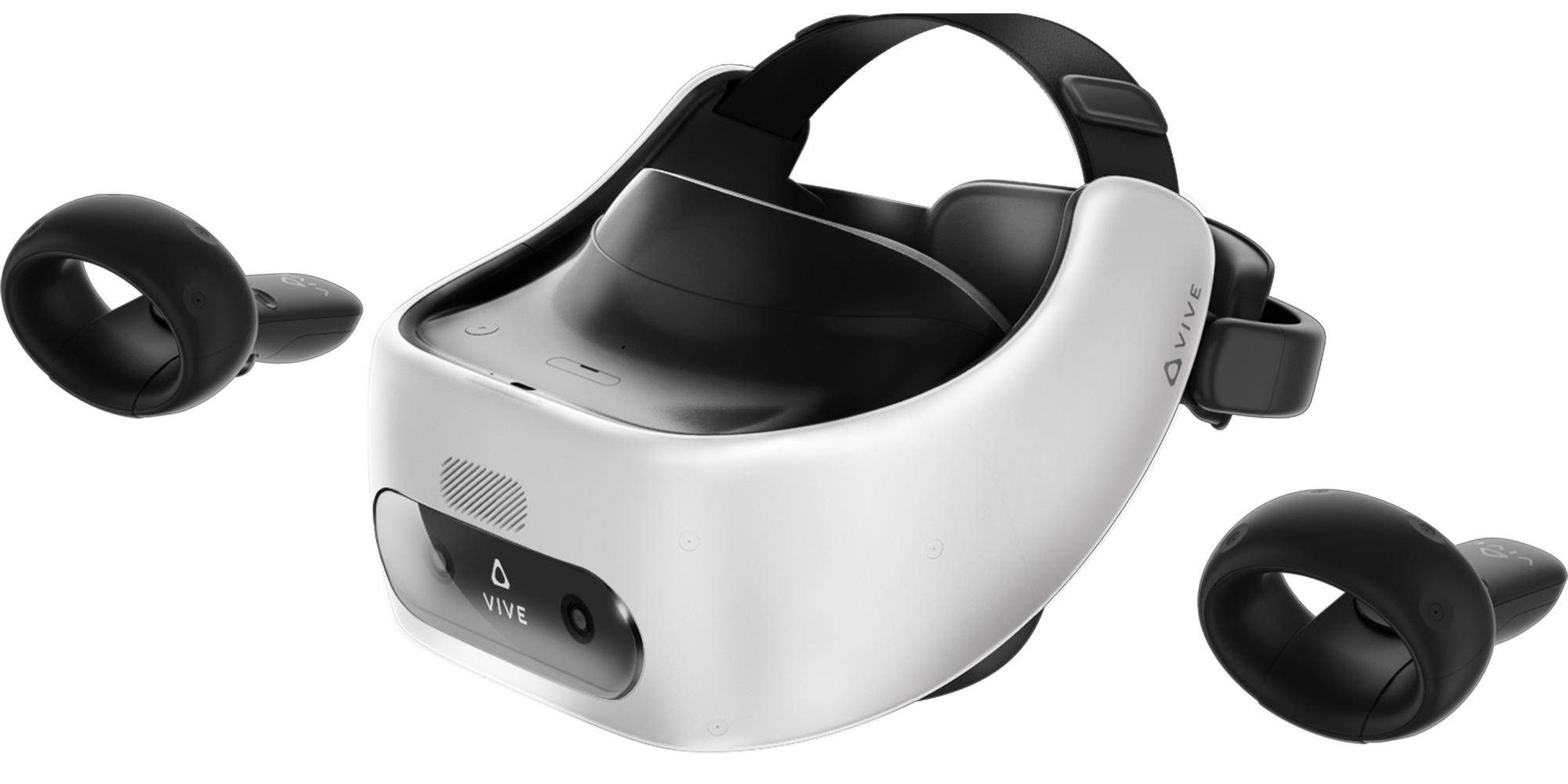 For the release of the Vive Focus Plus, HTC is turning to the enterprise market. Rather than targeting the consumer market, the company sees the Focus Plus excelling in more business-focused environments. There are few features included on the new AiO headset that speak to HTC’s emphasis here, including a kiosk mode, gaze support and device management tools.

As of now, there’s no word on exactly how much HTC plans to charge for the Vive Focus Plus. The original model launched with a $599 price tag. So it seems likely we’ll be expected to shell out a similar amount of cash this time around as well. HTC notes that it’ll be launching the Vive Focus Pro sometime in Q2 of 2019.

Bringing six degrees of freedom to the Vive Focus Plus’ controllers is the star of the show here. As such, it certainly shouldn’t be understated. The ultrasonic support will make interacting in-game more natural for users, which a big plus for standalone VR. The business-oriented approach paired with what will most likely be a higher price tag does take some of the thunder out of the announcement though.

While it’s similar in features to the Oculus Quest, the two headsets aren’t really in direct completion with each other. Even so, the fact that HTC has readied 6DoF controllers means we will likely see a consumer-release sometime in the future.