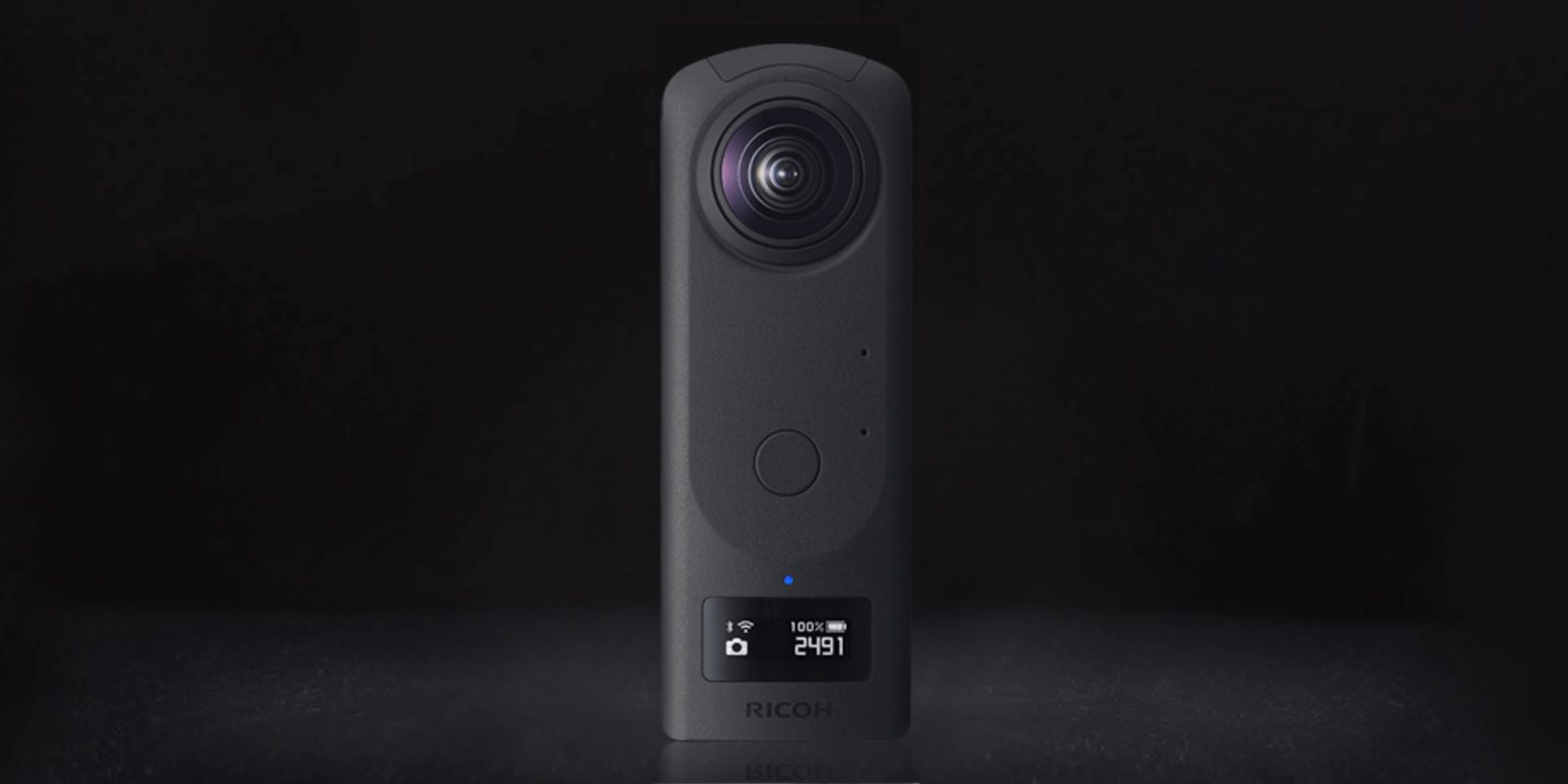 As standalone virtual and mixed reality headsets gain higher resolution displays and become more ubiquitous, equally as capable cameras become more essential. Ricoh, who has been consistently unveiling plenty of consumer VR-ready recording devices over the years, has that need covered with its latest releasing. The new Ricoh Theta Z1 is the company’s next iteration of 360-degree cameras, touting a 23MP sensor, the ability to capture 7K stills, an enhanced processing algorithm and more.

Previous cameras released by Ricoh, like the Theta V, have been geared more towards those diving into recording 360-degree content for the first time. While higher-end models from Insta360 aim to meet the needs of professionals. Ricoh is positioning its latest release somewhere in-between; offering professional-level specs in a more consumer-focused package.

Enter the Theta Z1, a handheld dual-lens camera capable of recording 360-degree audio and video. Rocking a 23MP CMOS imagine sensor, Ricoh’s latest can capture 6720 x 3360, 7K stills thanks to improved image stitching. Spherical video on the other hand, will record in 4K.

With portability in mind, the Theta Z1 only weighs 182g. This is thanks to a magnesium alloy body, which balances robustness with a lightweight form-factor. The 360-degree camera also now features a display panel which hosts handy information, like battery level, free space and more. It comes loaded with 19GB of internal storage, which can be expanded with microSD cards.

The software side of Ricoh’s latest has been overhauled as well. A new processing algorithm headlines the upgraded features, which offers enhanced HDR rendering, better image stitching and more. The Theta Z1 has support for RAW files right out of the box, which will surely be a notable inclusion for many. 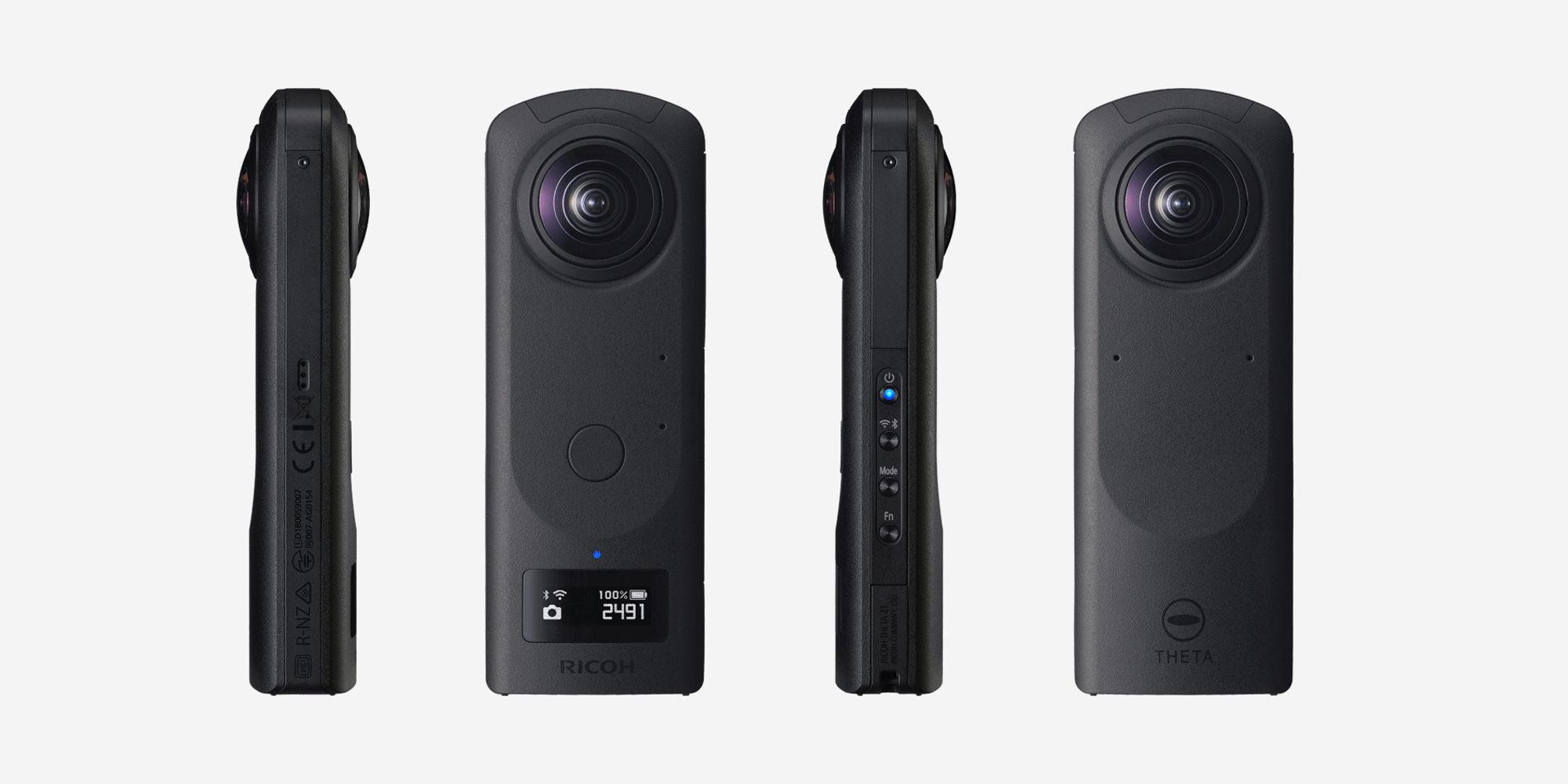 On the more consumer side of things, photos and videos can be shared right to Facebook, Twitter and Tumblr. Ricoh’s Theta Z1 also supports uploading to YouTube and Google Maps as well. Finally, a new feature deemed Time-shift Shooting will arrive in March which edits the photographer out of image entirely.

All of those high-end features do come with one major tradeoff, its price tag. At $999.95, you’ll need to shell out a pretty penny in order to add the Ricoh Theta Z1 to your photography arsenal. As of now there’s no word on exactly when it will begin shipping, but the camera will be showcased later this week at CP+ 2019, where more details are likely to be announced. 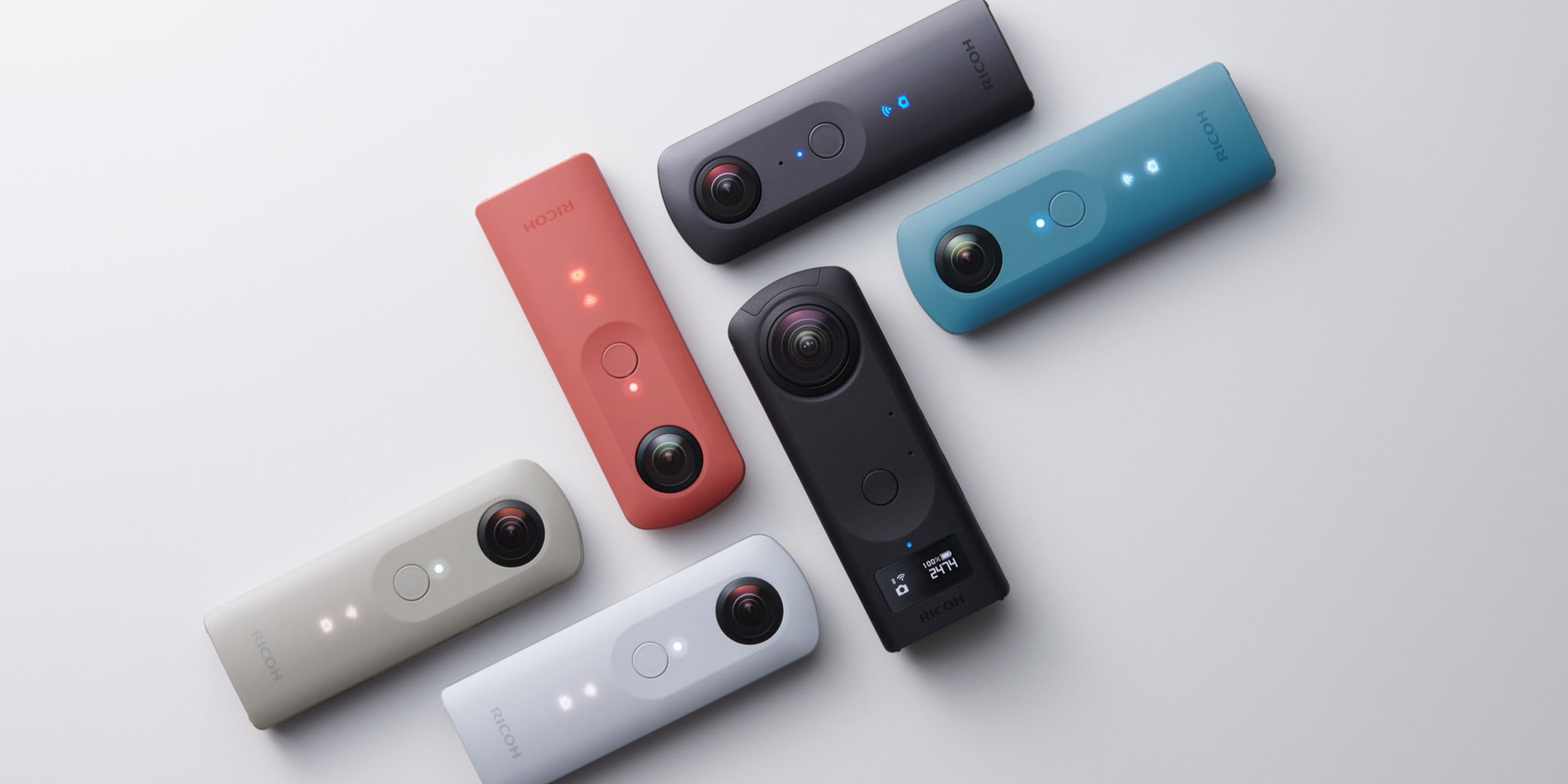 There’s plenty to be impressed with when it comes to the Ricoh Theta Z1. But with a $1,000 price tag, there’s a lot left desired by the new VR-ready camera. I’m left wondering exactly who this device is for. Professionals will likely be looking for less-restricted and more powerful models. Alternatively, consumers can opt for more affordable cameras without making too noticeable of tradeoffs.

The GoPro Fusion only comes packed with an 18MP sensor and 5.2K recording capabilities. But that’s more than enough to work with for many VR hobbyists. At the end of the day, there’s so much on paper that makes the Theta Z1 stand out. Though, it may be an uphill battle for Ricoh with plenty of compelling options from competitors.