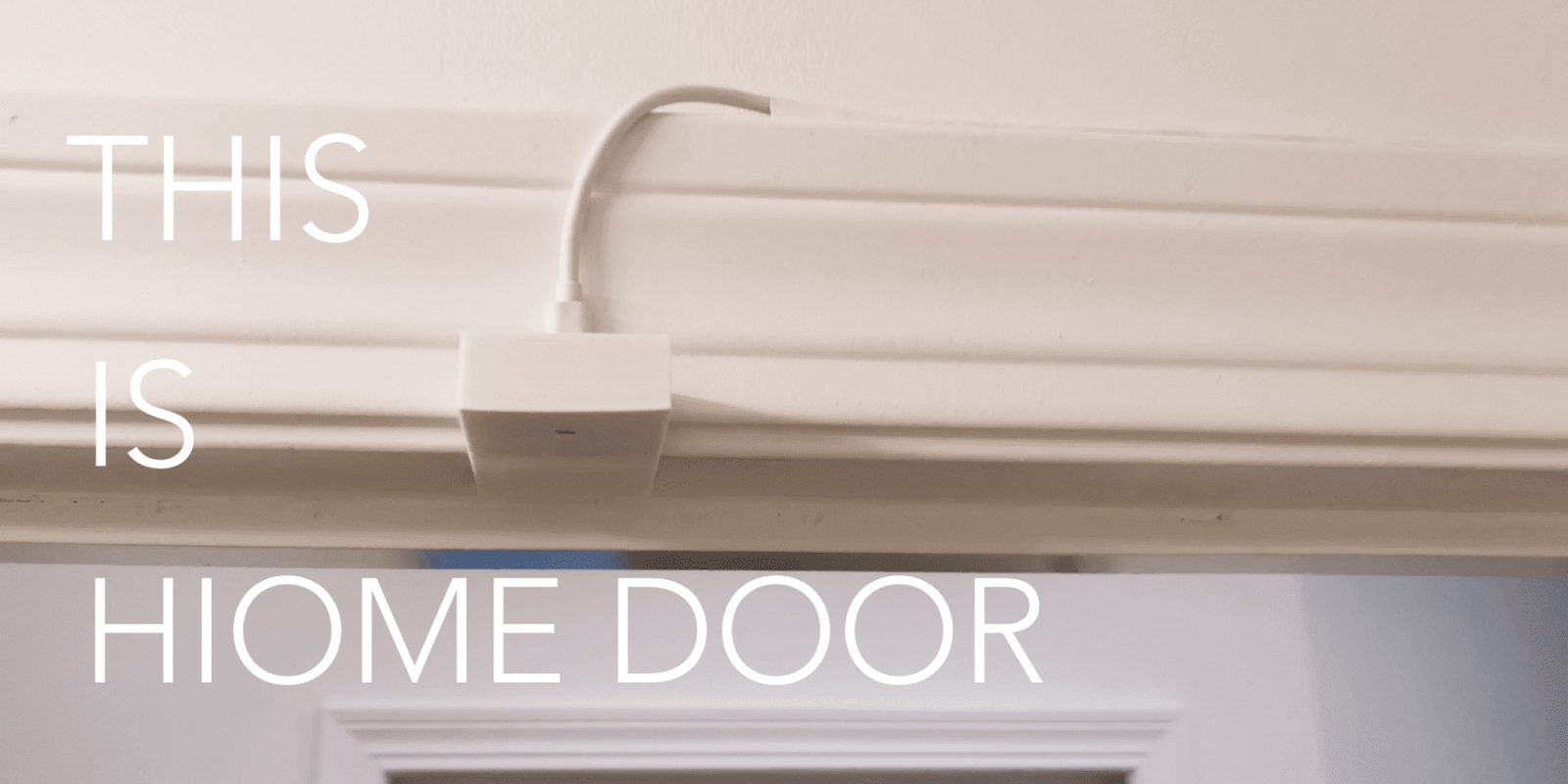 Despite the improvements in smart home tech we’ve seen as of late, in-home location tracking is still one feature that by and large has yet to be solved. Even with iBeacons and other low-power sensors having been on the market for quite some time now, we’re no closer to finding a compelling solution. But that’s what makes the unveil of Hiome Occupancy Sensors even more notable. With HomeKit and SmartThings support in tow, the devices offer a different approach to smart home presence detection.

Smart home room-based tracking systems are nothing new, but Hiome enters as a more forward-thinking solution. The occupancy tracker technology from Hiome is based around a thermal sensor which can monitor 65 different detection points. That differs from other solutions, which rely on Bluetooth, Wi-Fi or motion to determine when someone enters the room.

One of the biggest differentiators from other in-home tracking setups is that Hiome has the ability to monitor how many people are in each room. Most simply monitor whether someone is in the room period, but the Hiome occupancy sensors can handle more advanced logic. It also works regardless of if you have a smartphone on you or not, a clear advantage over competing solutions. Another perk is that it also replaces a traditional contact sensor, informing you when a door has been opened or closed. 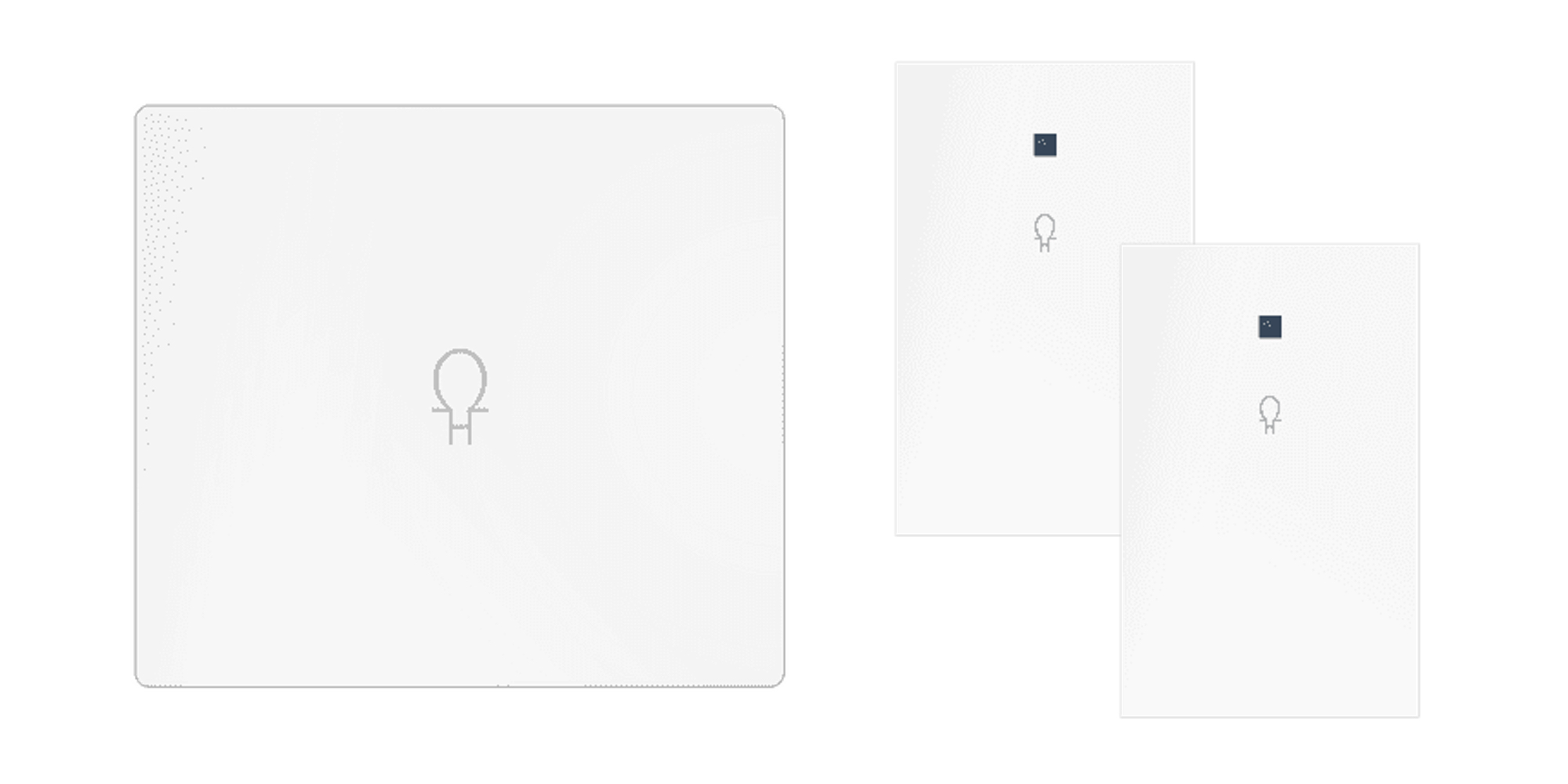 At launch, Hiome will integrate with HomeKit and SmartThings alongside MQTT and its own first party smartphone app. HomeKit is certainly the more notable of the two and is sure to be a major selling point. Though opting for both provides solid coverage over the home automation demographic. More intense enthusiasts will likely gravitate towards the increased control from SmartThings or MQTT. With HomeKit covering more of the average smart home owner.

All of these features do come with one glaring tradeoff that is likely to turn many off from Hiome’s trackers. Unlike Z-Wave or ZigBee smart home devices, these occupancy sensors require a wired power source. Hiome notes that a previous iteration of the device was outfitted with a rechargeable battery. But due to the demands of the sensors, that solution proved unreliable for longevity.

As of now, you can pre-order the occupancy trackers right from Hiome’s website. A starter kit, which includes the Hiome hub alongside a single door sensor can be yours for $159. Hiome will be officially available later this year in August, which is when orders begin shipping.

While the wired connection may be a deal breaker for some, at this point I’m just anxious to finally get my hands on compelling in-home trackers. At this point I’ve throw almost every option out there against the wall, and pretty much nothing has stuck. But if the Hiome occupancy trackers are all that the company claims they are, then there’s a lot to look forward to.