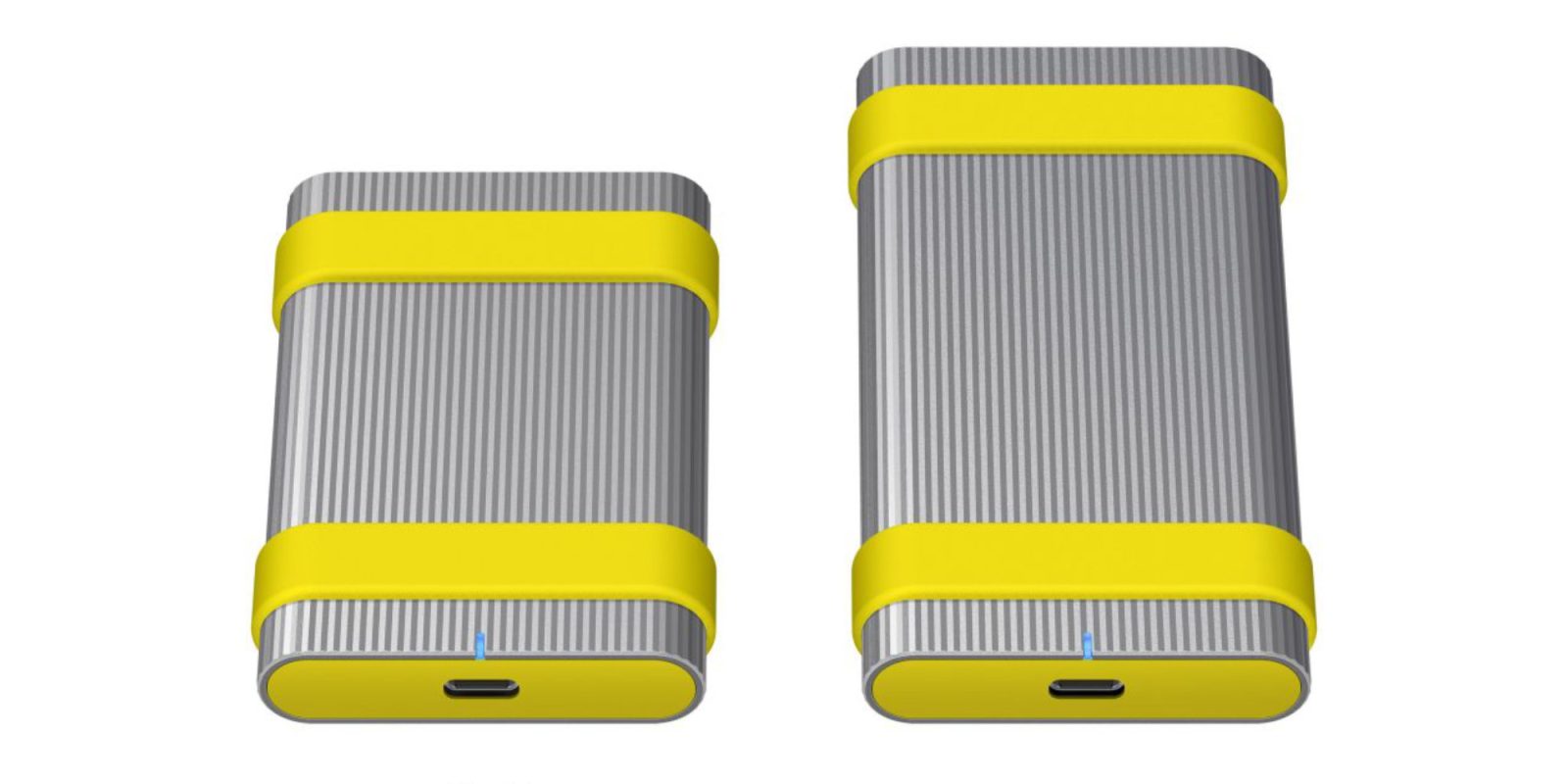 It’s official, there will soon be two new Sony external SSD drives. While many external SSDs exist already, Sony is kicking things up a notch, much like Western Digital has, by baking in some serious damage resistance. Pair that with incredible performance that can reach nearly 1GB/s read and write speeds, and you’ve got a fantastic option for photographers, videographers, and other professions that have folks transferring lots of data while on-the-go.

These drives aren’t the first

The newly-announced Sony external SSD drives are far from the being the first rugged USB-C options out there for Mac and PC users. Products from SanDisk, Samsung, and Western Digital’s G-Technology division, and several other brands have existed for quite some time. Even Sony even has a sleek, all-black option already available for purchase.

What makes them special

So if the market is already quite crowded, what is there to be excited about with the new Sony external SSD drives? Well, there are several things. Killer read and write speeds that can reach 1,000MB/s is certainly a good place to start.

As mentioned earlier, Sony announced two upcoming drives. Although both drives have a similar design, a stark difference in size makes it easy to pick out which is which when eyeing them. The SL-C is smallest of the new Sony external SSD drives. When it comes to 500MB/s read and write speeds, this drive is in-line with the performance offered by most competitors. If you’re looking to achieve 1GB/s speeds, you’ll definitely want to choose the chunkier SL-M.

No matter which option you go for, both models are IP67-rated, providing data protection from water submersion up to 3-feet, a dust-proof USB-C port that doesn’t require a sealing cap, and both series are dustproof and waterproof while featuring a USB Type-C port that is waterproof even without a sealing cap. The rugged exteriors can also withstand up to 6,000 kilograms of force and drops from up to 9 feet.

Last but not least, the new Sony external SSD drives have several software features onboard that make them very desirable. This includes the ability to password protect content using AES 256-bit encryption without suffering any speed loss and built-in file rescue software for recovering files that may have been accidentally deleted.

Both of the new Sony external SSD drives will be available in 500GB, 1TB and 2TB storage capacities. Interested parties will need to hold out until summer of this year to get their hands on one, and should keep an open mind when in comes to pricing since Sony hasn’t announced what it will charge for either model.

Sony seems to be spot on when it calls out that photographers and videographers will likely make up most of the SL-C and SL-M user base. As content quality continues to increase, fast and portable storage becomes more and more desirable. Additionally, tough form-factors are also in demand as hiking rough terrain can certainly make users more prone to accidents. For these reasons, both of the new Sony external SSD drives look to be excellent and forward-thinking solutions for its customers.