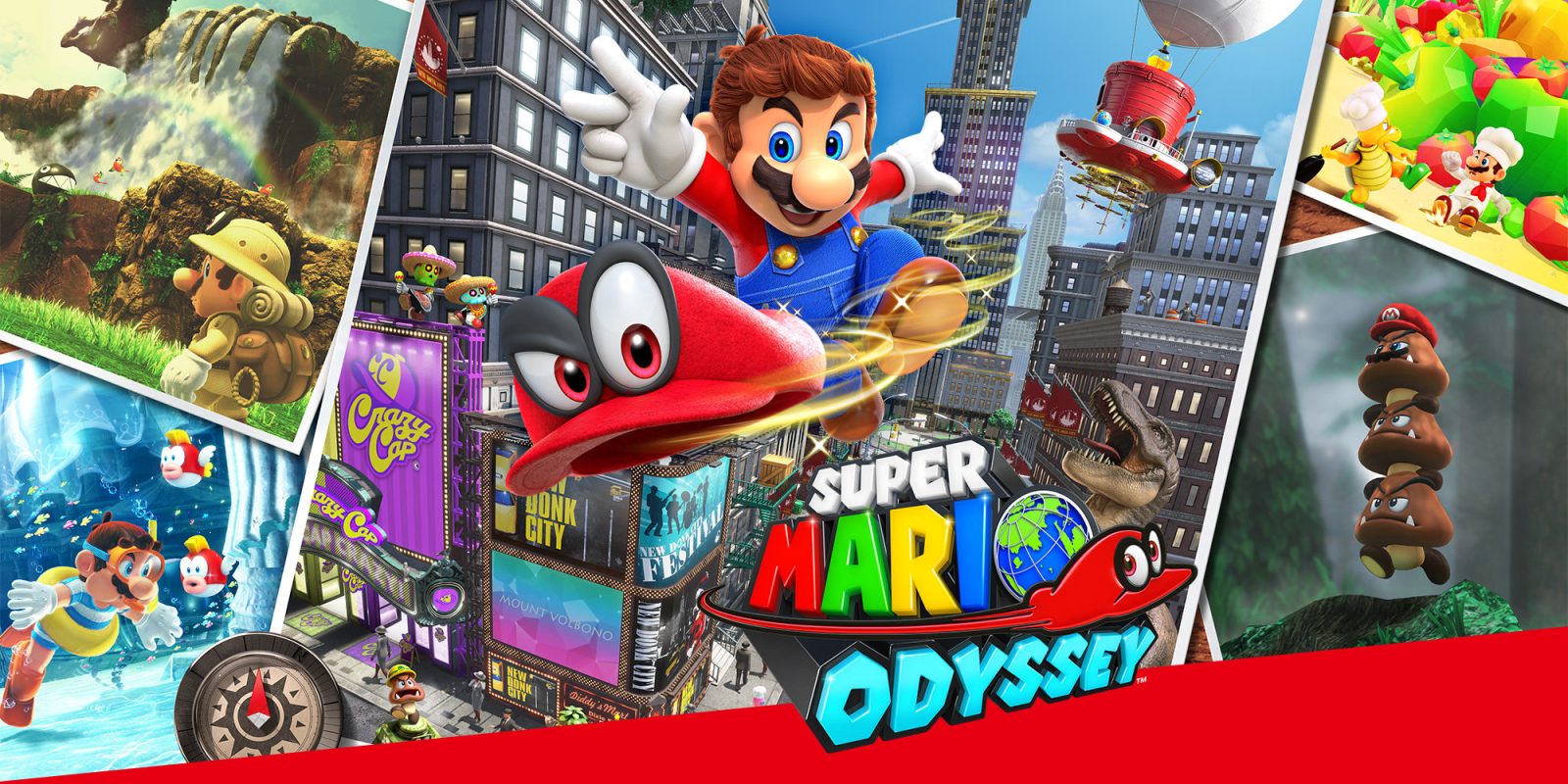 While the major showcase events are now behind us, E3 2019 will run through the end of Thursday. And there are still loads of gaming deals to be had. After Nintendo launched its big E3 eShop sale yesterday afternoon, Amazon has now matched many of those deals. Titles like Super Mario Odyssey, Donkey Kong Country: Tropic Freeze and Mario Kart 8 Deluxe are all down at $39.99 in digital form. Regularly $60, these are matching some of the best deals we have tracked. And there’s a whole lot more where those came from right here. All of the best E3 2019 game deals still live are down below including Sekiro Shadows Die Twice, Final Fantasy 7 Remake, Star Wars: Fallen Order, Resident Evil 2, The Division 2, Kingdom Hearts III, Days Gone, MLB The Show 19 and many more.