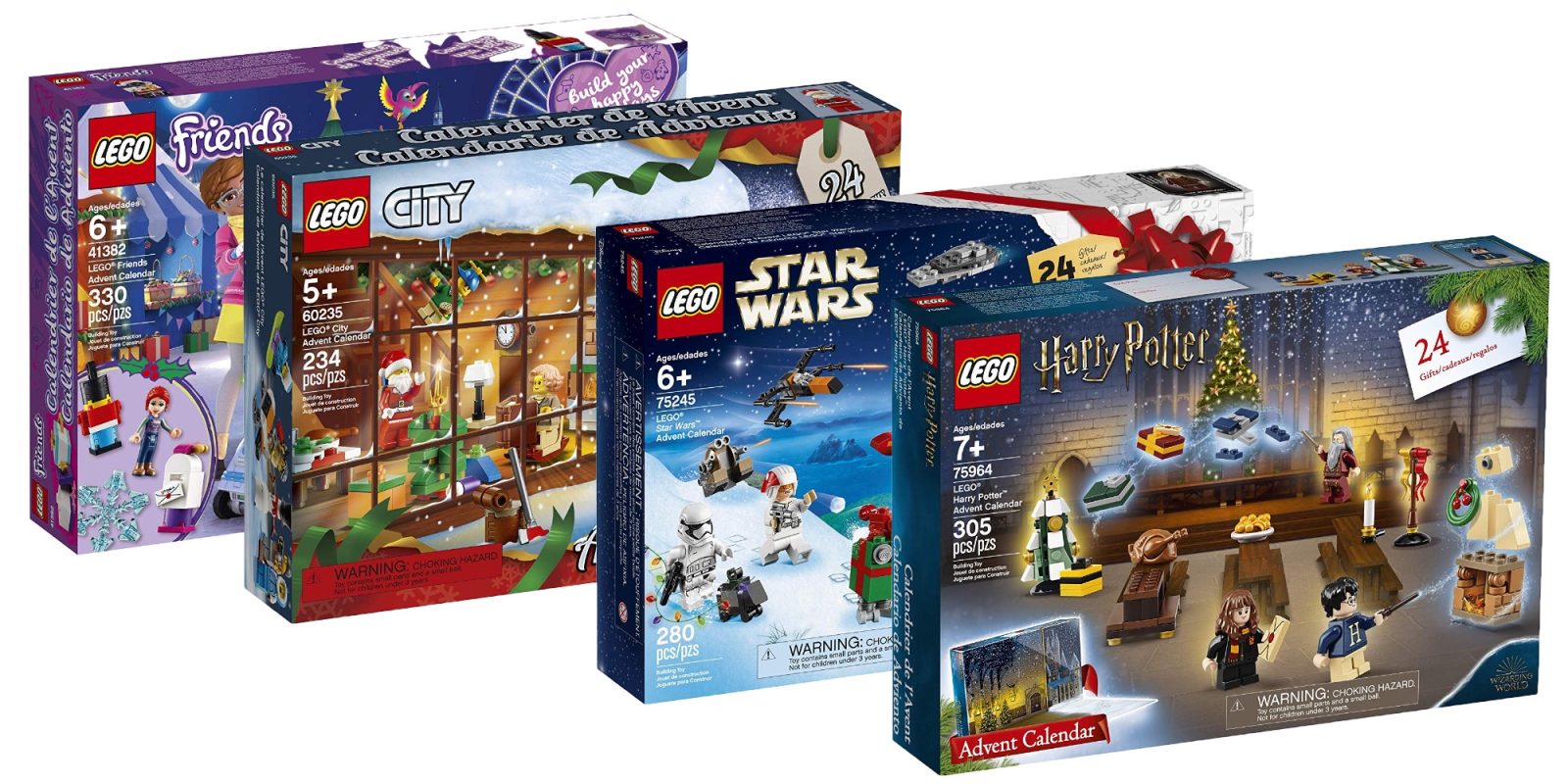 Sure it may only be August, but LEGO is getting ready for the holidays by debuting its annual advent calendars for 2019. This year we’re getting a batch of four all-new kits, each of which pack 24 miniature creations and minifigures to help count down to the holidays. Head below for a closer look at the new additions for a look at what you’ll be unwrapping come winter.

Mixing it up from year’s past, for 2019 LEGO is opting for bring four different advent calendars to market. Leading the way is a fan-favorite Star Wars kit, but you’ll also find entries from both City and Friends themes. But now that LEGO has revitalized its Harry Potter theme, we’re getting a new kit from the Wizarding World added to the roster as well.

Stealing the show this year, you’ll find LEGO’s very first festive Harry Potter kit. The 305-piece kit includes 24 different creations that range from winter-themed decorations to minifigures and more. Specifically, there are a plethora of miniature builds that look straight out of Hogwarts’ Grand Hall. 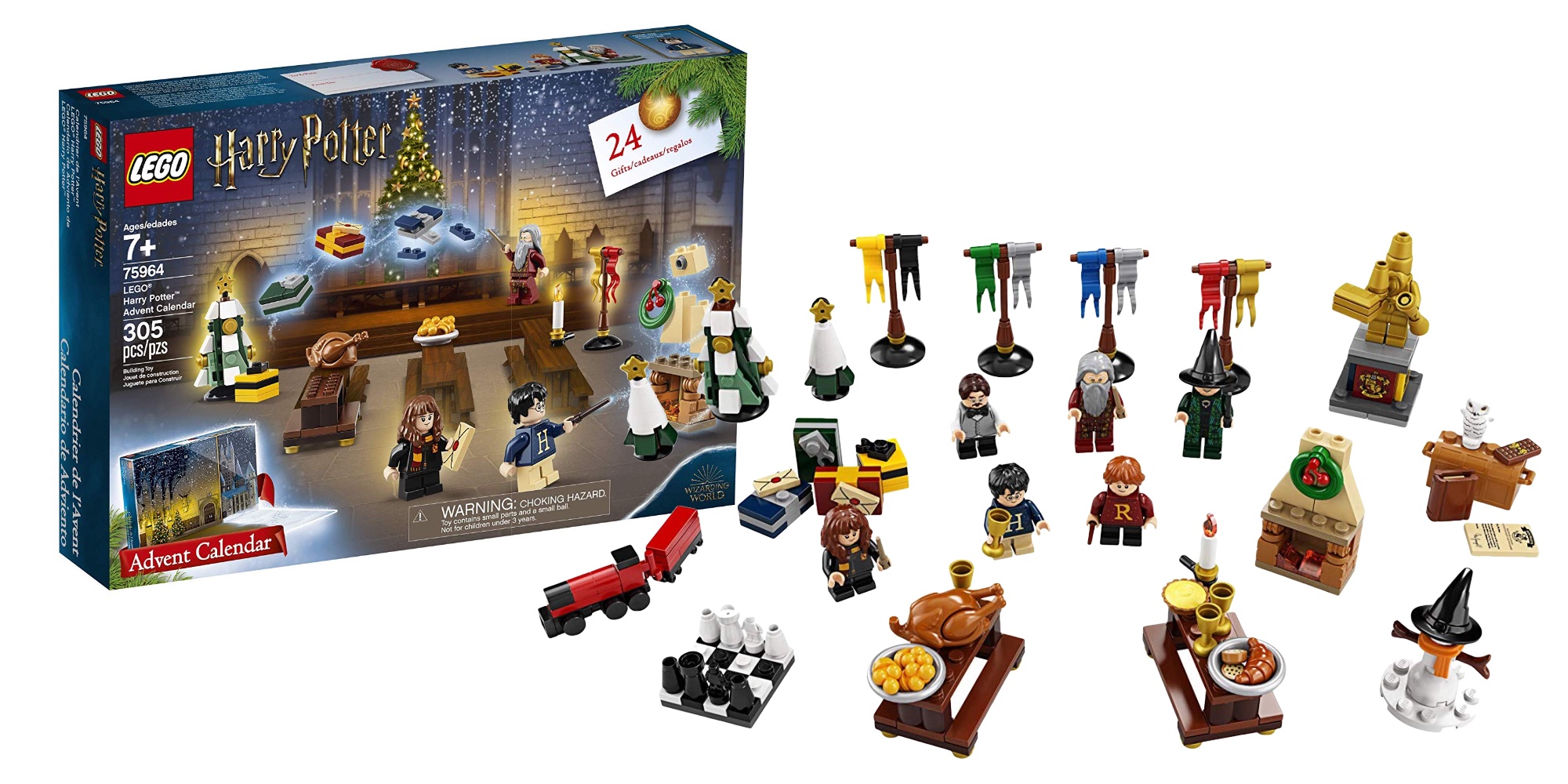 For holiday fun from a galaxy far, far away, you’ll find the 280-piece Star Wars kit. There’s the usual assortment of miniature starfighters and minifigures, as we’ve come to expect. Of course the best inclusion from this year’s release is the festive Porg, which comes complete with a Santa hat.

Over on the City side of things for 2019, LEGO isn’t changing too much up compared to previous installments of advent calendar. It comes packed with a generous amount of winter-themed minifigures and other ways to decorate your brick-built city for the holidays. You’ll find 234 pieces included here. 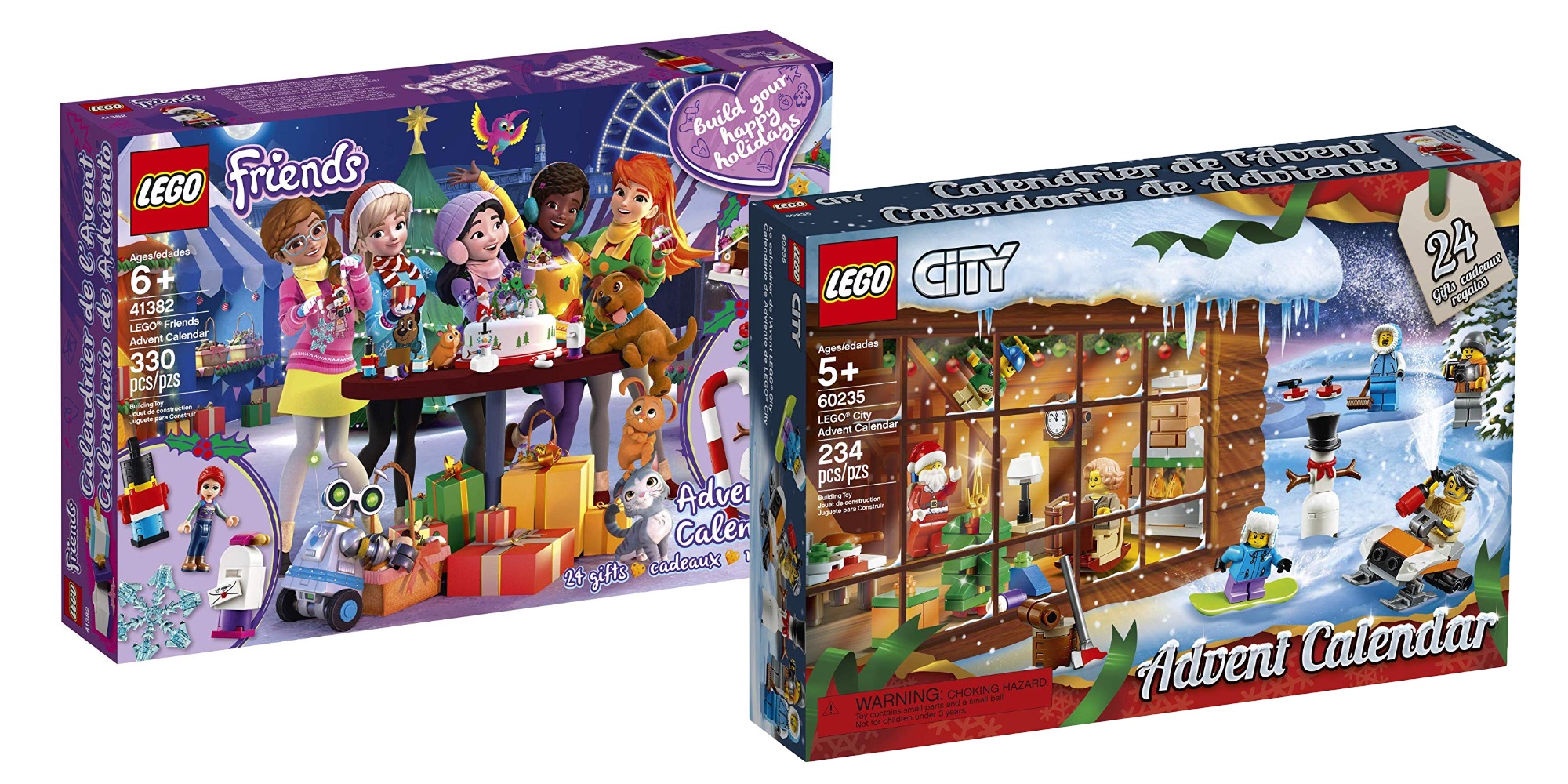 Finally for this the new 2019 advent calendars from LEGO is a part of the Friends line. Not to be confused with the recently unveiled Friends Central Perk kit, this set brings plenty of festive decorations to LEGO’s more child-oriented theme. It stacks up to 330 pieces, the highest of the new releases.

We’re expecting to see all four of the new advent calendars go up for pre-order soon from Amazon. Both the Harry Potter and Star Wars kits will run you $39.99, while the City and Friends sets are only $29.99. They’ll be officially available starting on September 1st. 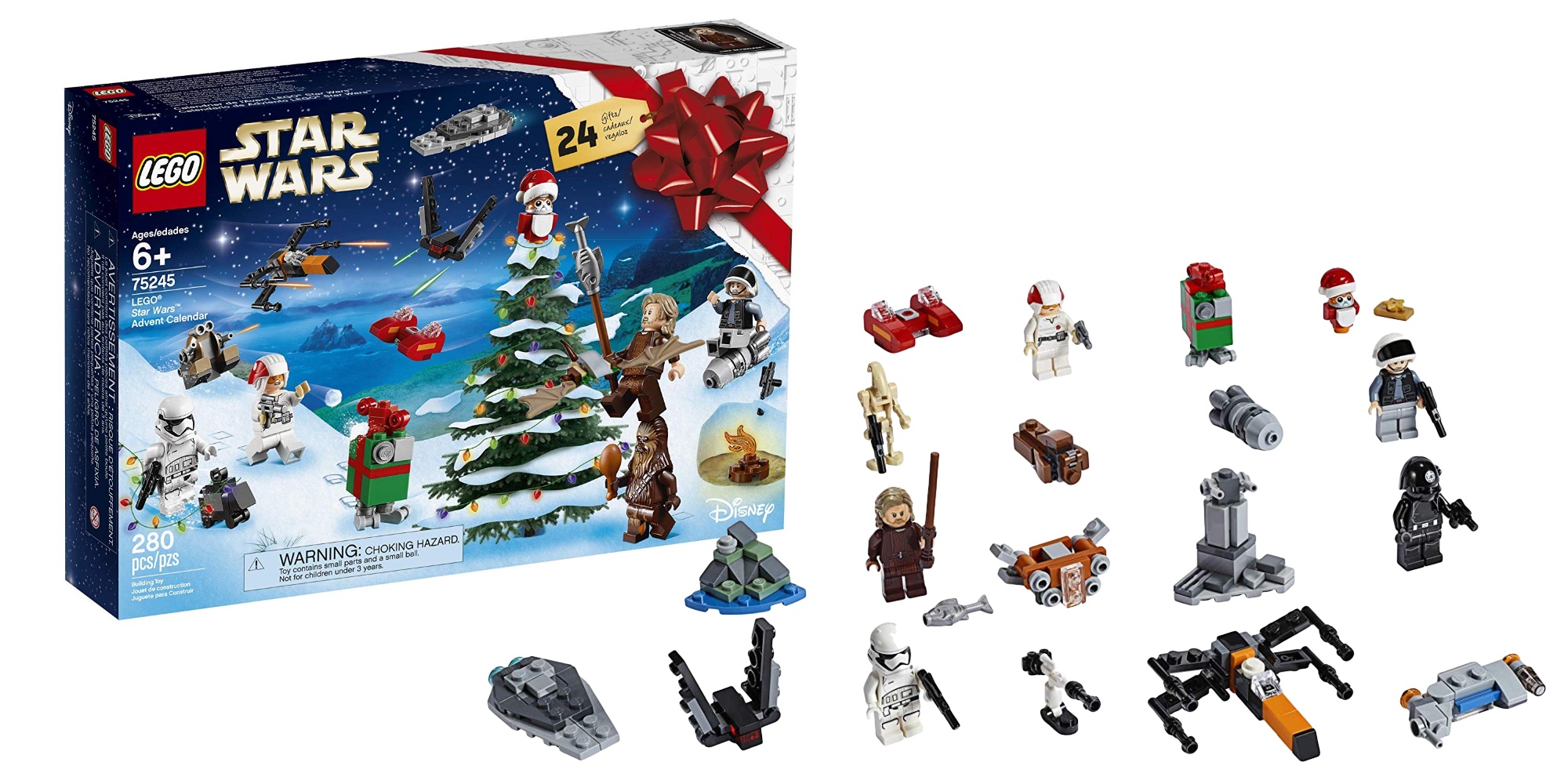 It’s great to see LEGO branch out for 2019 and add more properties into its catalog of advent calendars. For the past few years, the Star Wars kit has always been the highlight from the batch. But it looks like that may change for this upcoming holiday season.

One thing that’s a bit disappointing here is that all four of the kits have smaller part counts compared to last year’s releases. Given that each one still comes with the same amount of builds as before, it’s a shame that LEGO is decreasing how complex some of the micro creations are.

All things considered though, we’re expecting these to be as popular as ever. LEGO’s advent calendars sell out pretty much every year ahead of the holidays, and there’s a good chance that happens again in 2019.